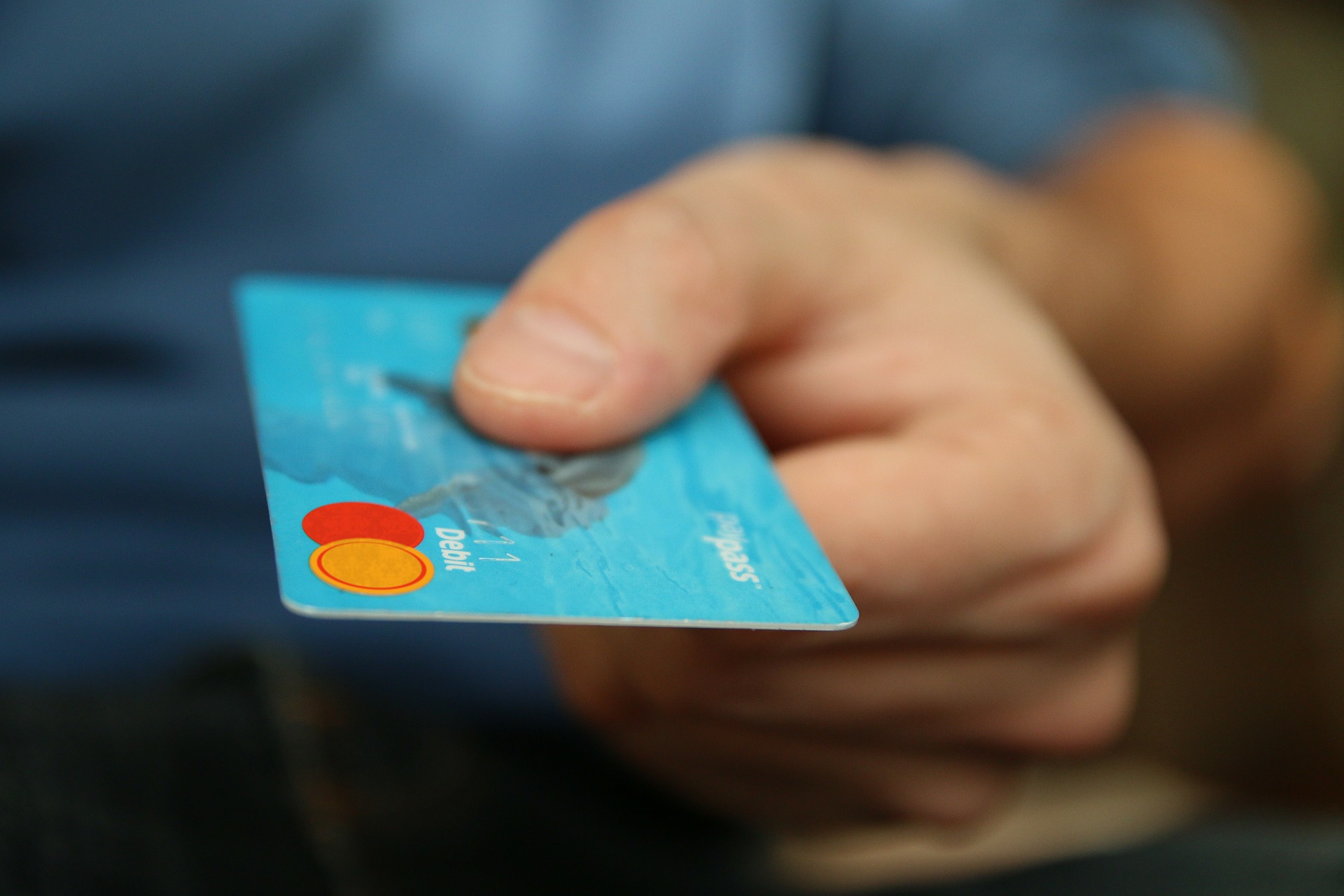 According to NBC 26, thousands of shoppers were running to stores this day after Christmas. Many shoppers were looking to get the most out of post-Christmas sales, as well as make returns on unwanted holiday gifts, cash in on gift cards and pick up gifts purchased too late to make it for Christmas morning. Although it does not seem as though this busy shopping day has been given a name like those if its pre-Christmas counterparts, it is no new phenomena. Shoppers have been capitalizing on the discounts of this underrated sale day for many years.

A survey done by American Express found that the average shopper spends about 190 dollars on the day after Christmas. Some shoppers think that this is the best time to stock up on supplies for the rest of the year. Consumers get the best deals of the year on bath products, jeans and more. “We do it every year. It’s a big deal,” said one shopper.

The unseasonably warm weather created an even better climate for shoppers. WLKY reported that the parking lot at Mall Saint Matthews was packed with shoppers on December 26th. Some were returning gifts that just were not the right fit for their personality, or just not the right fit period. “(I returned) two pair of jeans. Actually too little and that was simple. I thought it would be horrendous, but it was very easy,” related Lynn Kinman.

“We found some shoes at Macy’s. I found some silverware at Dillard’s,” added Kinman. “We found a Lenox ornament on a pretty good sale.”

I’m going to Walmart to spend my $50 from Christmas.

Many of the holiday sales listed on Mall Saint Matthews’ website will not last past this weekend, however many will continue into next week. That means more time for shoppers to stock up on things for next year at a great price, as well as use gift cards and get a great deal on exchanged items.

The National Retail Federation polled consumers earlier this month to find out their shopping plans, and 47.2 percent of consumers surveyed stated that they had plans to shop on the week after Christmas.

Valeant CEO Hospitalized On Christmas With Severe Pneumonia
Gas Prices Rising In Parts Of U.S., Falling In Others
To Top