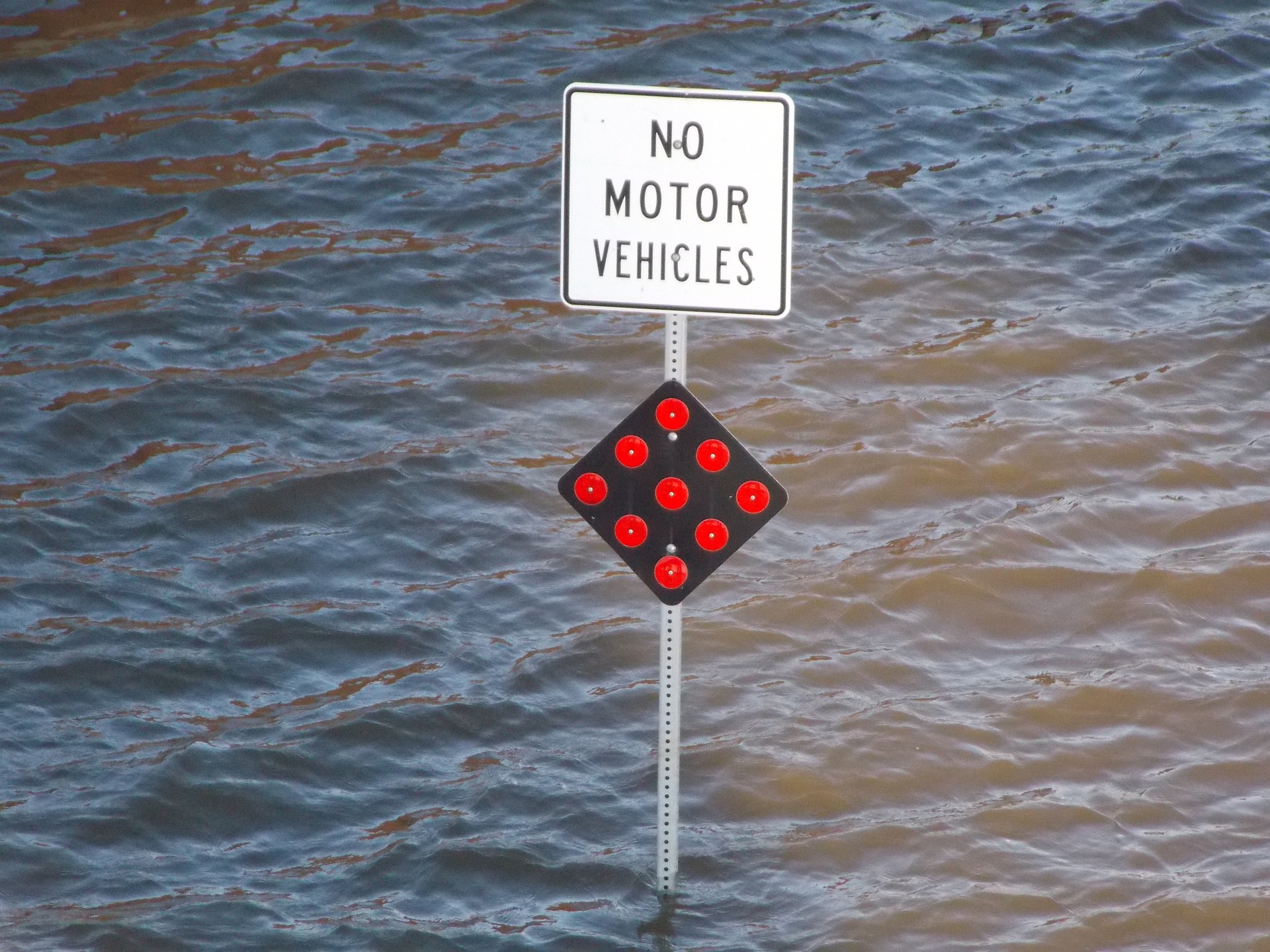 A car carrying three adults and two children was swept off the road in southern Illinois after the family tried to cross a rural bridge over a flooding creek, according to local authorities. The family of five called 911 for help, but by the time rescuers arrived at the scene, the car had succumbed to the raging waters.

It took divers hours to recover the car and the bodies from the water, according to Marion County Coroner Troy Cannon. Heavy rains, which have been producing flooding over much of the Midwestern states since Christmas, caused the East Fork Creek to rise to dangerous levels.

The family was on a road trip from Kentucky to Minnesota, and had been traveling on Interstate 57 prior to the incident. Investigators believe the family stopped at the small town for fuel or food, but got lost in the process. “Somehow [the family] got turned around or were following an erroneous GPS track”, said Cannon.

The names of the victims have not yet been released.

The rural bridge they attempted to cross was a low-water bridge, so it usually only has a small trickle of water flowing on top of it. As the family tried to cross it, however, they found as much as 4 to 5 feet of water were flowing over it, according to an estimate by Patoka Fire Chief Blake.

The low-water crossing under normal conditions typically has very little water trickling across the roadway, if any at all. However, with the recent heavy rains, East Fork Creek, as with all other waterways in the region, was swollen and moving swiftly.

The same deadly storm system that dropped the flooding rains in Illinois has also been responsible for both tornadoes and blizzard conditions across Texas. ABC News reports an EF-4 tornado struck Dallas on Saturday, killing eight people. Conditions are expected to deteriorate for millions more as the system continues to push east.

Officials urge people to avoid flooded roadways as the storm continues to drop heavy rains over a vast part of the United States. “You will not know the depth of the water nor will you know the condition of the road under the water”, according to the National Weather Service.