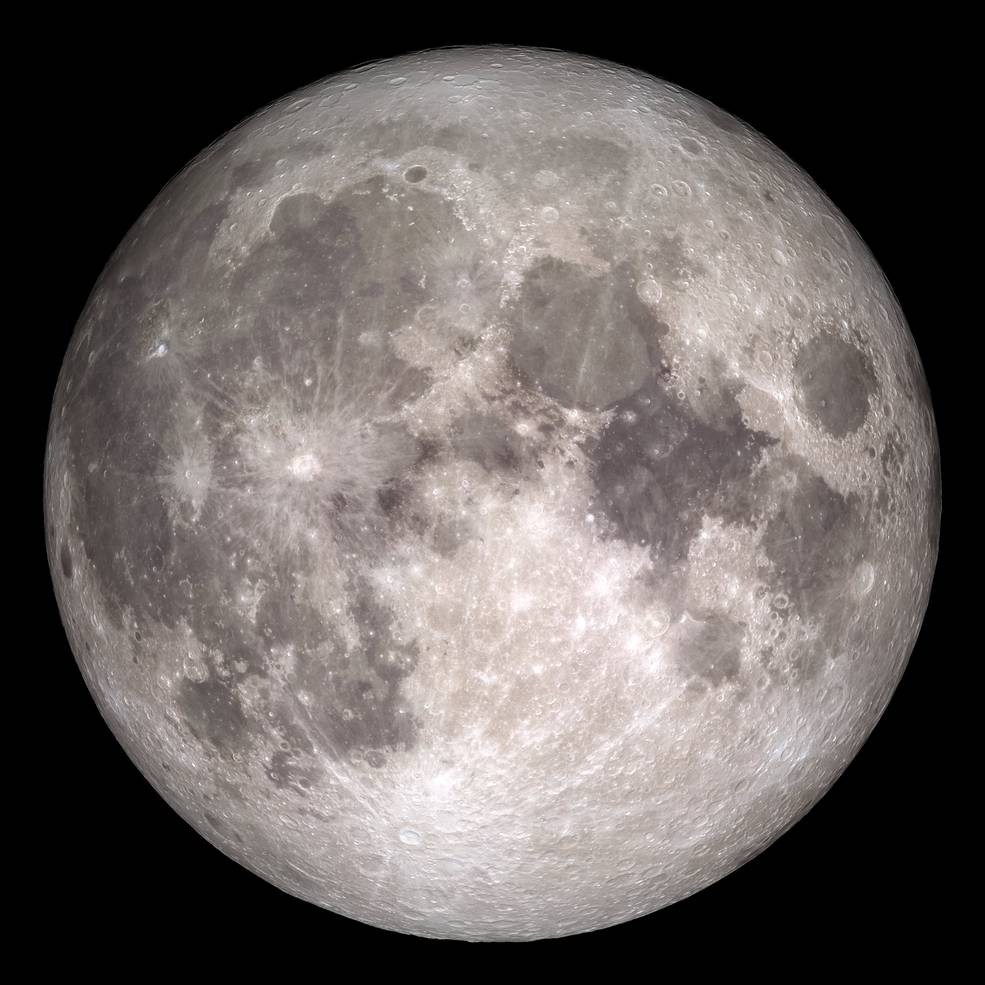 While a sizable segment of the United States looked up on Christmas to see cloud shrouded moon, much of the nation and the rest of the world found themselves privy to a rare spectacle that hasn’t been seen since 1977: a full moon on Christmas. Such a spectacle last occurred when Jimmy Carter was still president and George Lucas released his first Star Wars movie.

The rare lunar event, a full moon on Christmas, sparked a flurry of social media activity that included users sharing pictures captured of the full moon from around the planet.

People in Japan, Macedonia, the Philippines and elsewhere took to social media to share images captured of the bright full moon. Included in the social media storm was none other than NASA, who chimed in with a picture of the full moon while noting that the next one is scheduled to appear until the year 2034.

As PBS noted, the last full moon to take place on Christmas occurred the same year that George Lucas released Star Wars. In what is perhaps a strange coincidence or eerily clever lunar-based planning, the latest film, Star Wars: The Force Awakens, debut earlier this year.

John Keller with NASA’s Goddard Space Flight Center in Maryland was quoted by NASA as having said “it’s worth remembering that the moon is more than just a celestial neighbor” when gazing upon it on such a rare occasion, as the moon’s geological history is “intimately tied together” with the Earth in such a way that our own planet would be “a dramatically different planet without the moon.”

As we look at the moon on such an occasion, it’s worth remembering that the moon is more than just a celestial neighbor (…) The geologic history of the moon and Earth are intimately tied together such that the Earth would be a dramatically different planet without the moon.

In other lunar coverage here at Immortal News, Roscosmos and the European Space Agency (ESA) have banded together in a bid to colonize the moon while China has announced plans to strip mine the moon in order to harvest a rare helium isotope known as Helium-3.