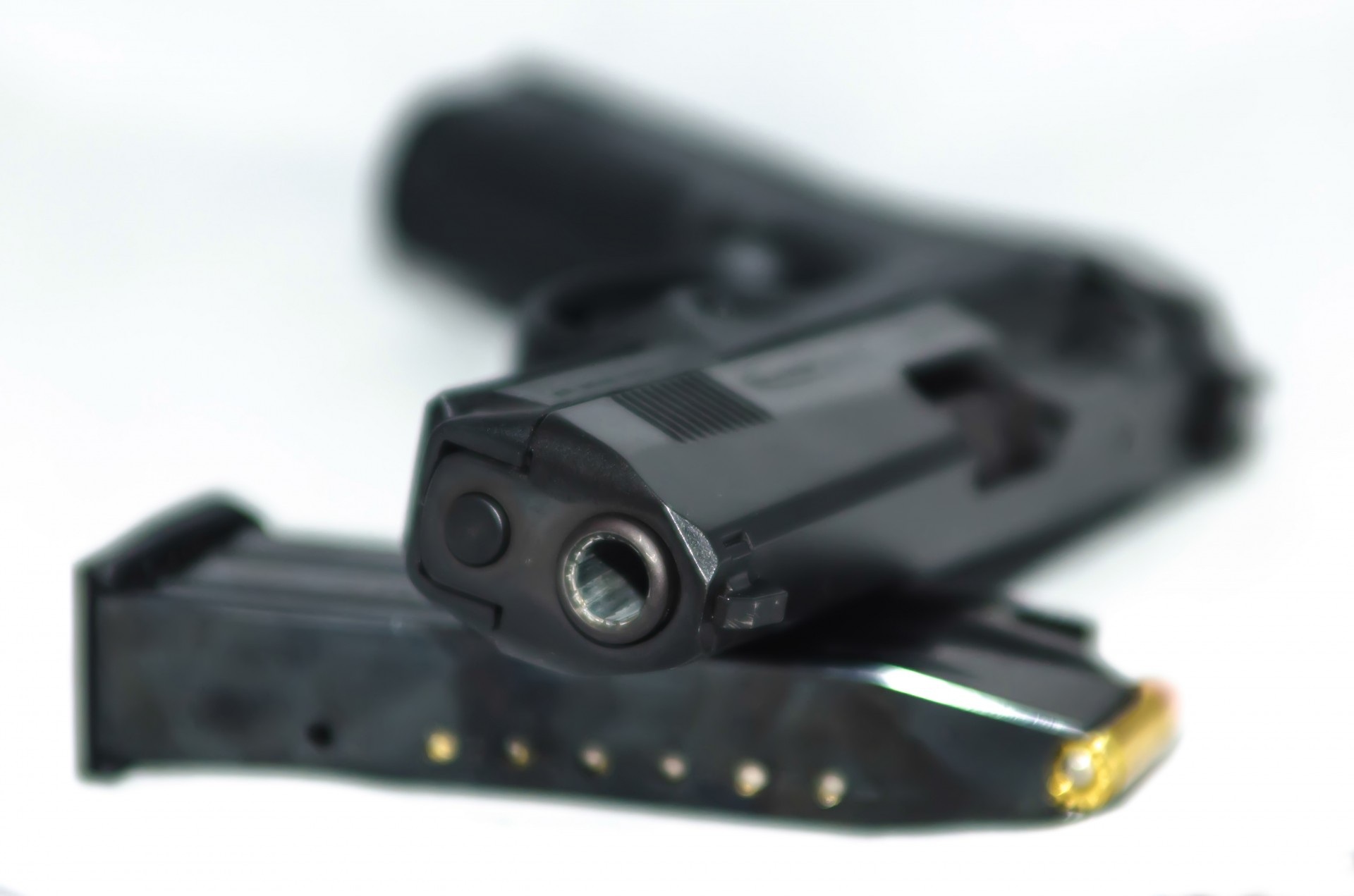 Chicago rapper King Louie survived a gunshot wound to the left side of his head on Wednesday afternoon, and incredibly, his manager is now reporting that he’s finally awake and able to speak. Louie, wearing a Santa hat and laying in a hospital bed, posted pictures on Instagram, wishing his fans a “Merry Christmas” despite the nearly fatal encounter.

Louie was taken to Advocate Christ Medical Center after the incident. Police reported that the rapper was in stable condition.

Other hip-hop artists posted on Twitter following the incident, offering their support. “I believe in the power of prayer and I believe my brother Louie gone be ok”, wrote Chance The Rapper. “Send prayers to him in his battle.”

“Whoa… I didn’t know @KingL got shot, no disrespect, I just saw where he tweeted me and was showing love”, tweeted Pusha T.

The New York Daily News reports that King Louie recently joined a Chicago effort called “Put The Guns Down”. Run by Chicago Ideas, the nonprofit organization aims to curb gun violence, one of Chicago’s biggest problems of the day.

King Louie is known for coining the terms “Chiraq” and “Drillinois”, words some now use to describe Chicago due to its violent history and high rates of crime. The city has been categorized by some as one of the most dangerous in America.

Thousands of people have responded to King Louie’s Instagram photographs, wishing the 29-year-old well. Collectively, three of the pictures from the hospital have received nearly 60,000 likes in wake of the attack.

Police are still investigating the attack that left two dead and six wounded, including King Louie. Aside from the victims, which include a 55-year-old woman hit by a bullet fragment, not much information about the shooting was released by police. By some victim accounts, the shooter simply approached the victims, opened fire and then fled on foot.

Police say that no one is in custody as of yet.