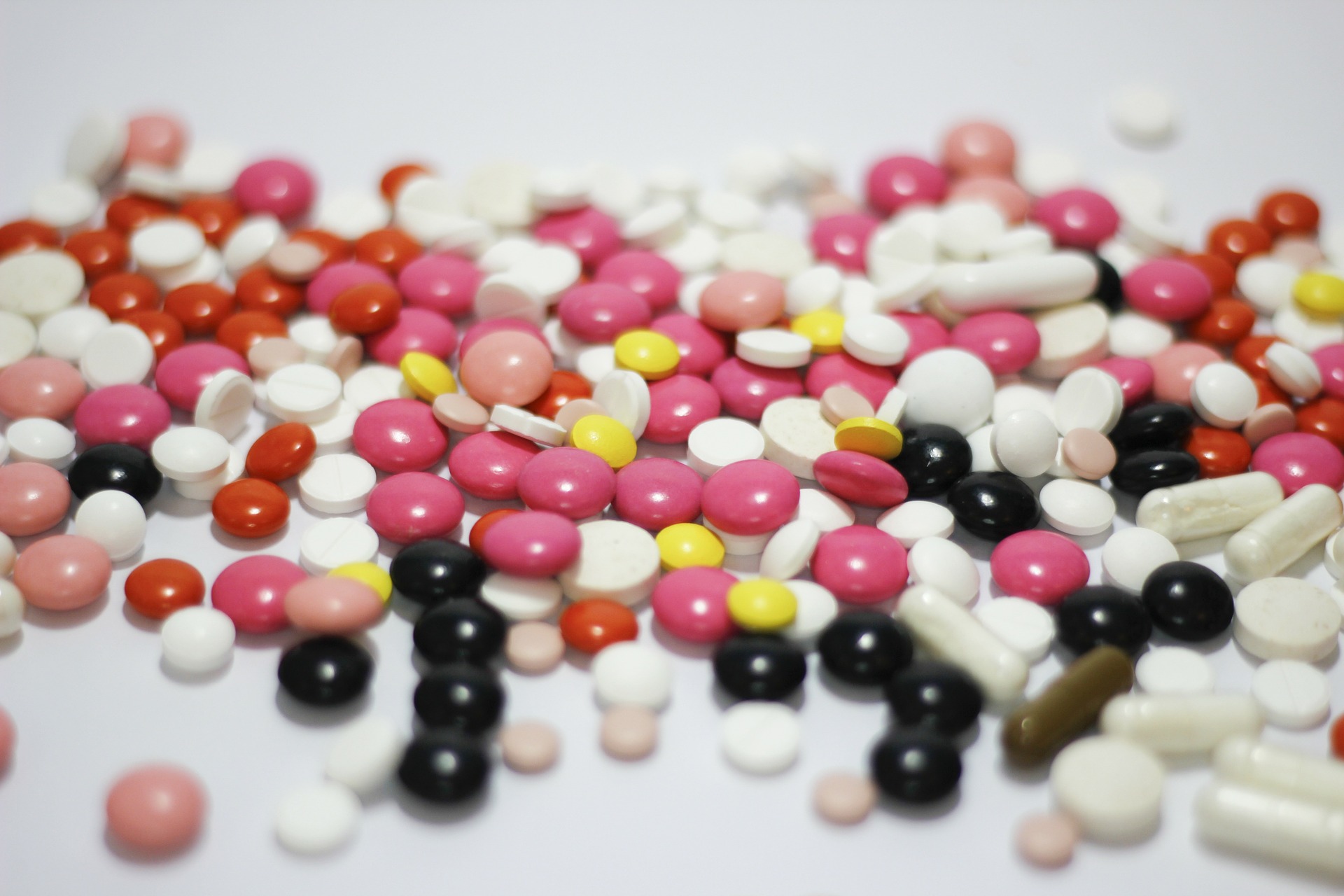 J. Michael Pearson, the chief executive officer of the now scandal embroiled drug company Valeant Pharmaceuticals International Inc., found himself in the hospital on Christmas where he was being treated for a “severe” case of pneumonia, according to Valeant spokeswoman Laurie Little who confirmed his treatment in an e-mail.

Little was quoted by the NY Times as having said in a statement that the company not only wishes him a “speedy” recovery, but that it is looking forward to his return.

While declining to elaborate, Little did indicate that “further details on his condition” would be provided at an “appropriate” time.

We will be respecting Mike and his family’s privacy during this time and will provide further details on his condition as appropriate.

Much like “pharma bro” Martin Shkreli, Valeant has been accused of aggressively raising the price of drugs and according to a study by an analyst with the Deutsche Bank, the company has indeed. The study claims that the company has increased the cost of over 50 medications this year alone.

In addition, the company, which is currently facing scrutiny over its allegedly questionable business practices, has been accused of running a secret network of pharmacies as well as fraud, Fortune reported.

Mr. Pearson, who became Valeant’s CEO in 2008, masterminded the company’s business model which entails the acquisition of drug companies, the raising of drug prices, and an overall reduction in research and development, the NY Times reported.

According to the now 56-year-old Pearson, the company intends to pay off some of the more than $30 billion that it’s racked up in debt between its various acquisitions of drug companies.

He also indicated that in the future, the company plans to rely less on jacking up the cost of old drugs.

Pearson has promised to increase the transparency of the company’s business data as well as to release the figures for the top 30 drugs in its portfolio.