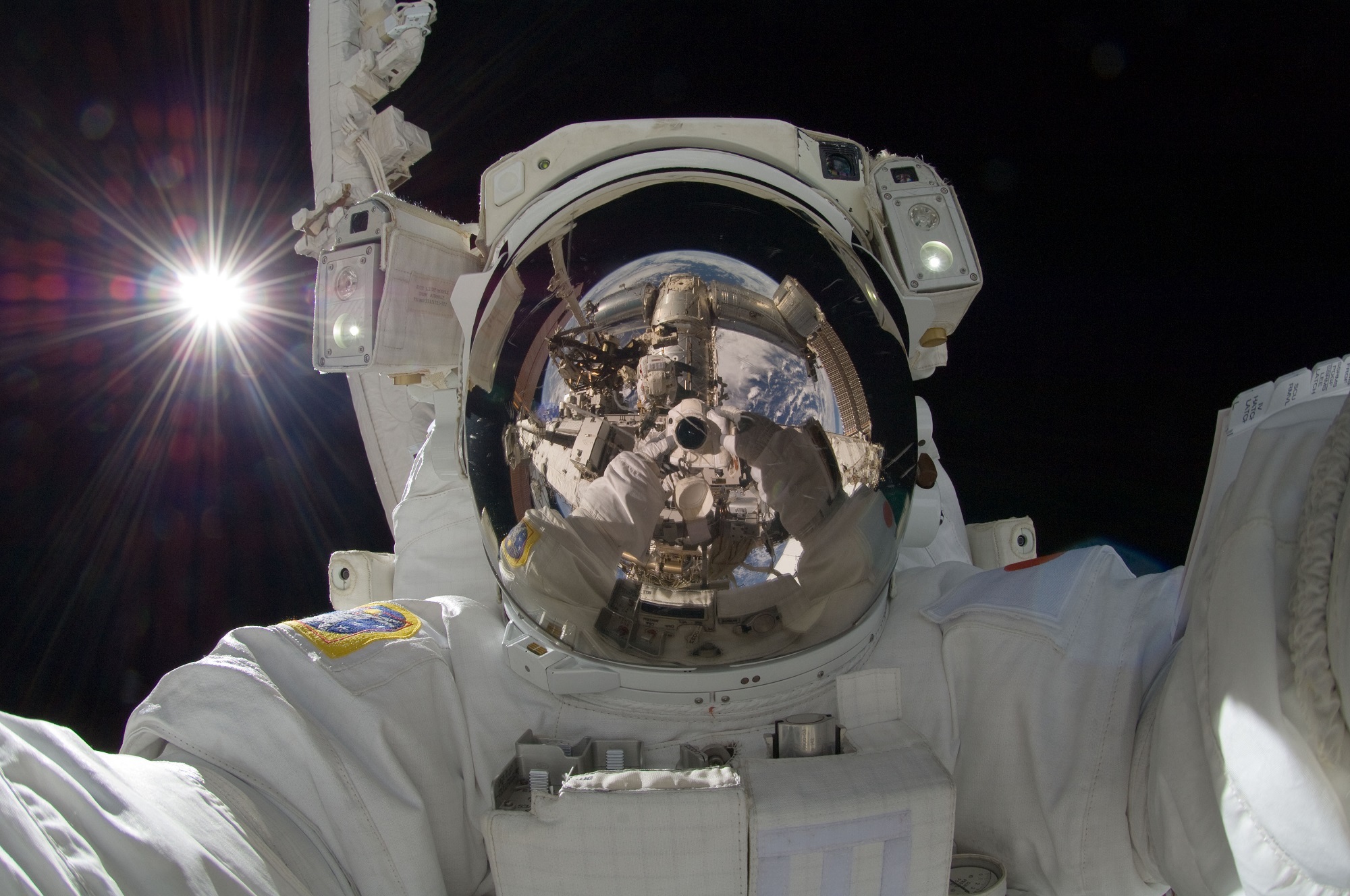 Somewhere on Earth, there’s a woman who probably thinks she was prank called after Timothy Peake, a 43-year-old astronaut with the European Space Agency and former British Army Air Corps test pilot, misdialed when trying to call home from the International Space Station on Christmas Eve.

How cool would it be to get a call from an astronaut aboard the International Space Station?

Peake posted on Twitter after making the wrong number, apologizing to the person he mistakenly dialed. “Hello, is this planet Earth?”, he had asked the bewildered woman.

I’d like to apologise to the lady I just called by mistake saying ‘Hello, is this planet Earth?’ – not a prank call…just a wrong number!

The tweet has pulled in over 24,000 retweets and 33,000 likes in under two days, as people laughed and shared the amusing story with their friends.

Peake left Earth in a trip to the International Space Station on December 15. According to the New York Times, he is the first publicly funded astronaut from Britain. His voyage to the ISS was anxiously watched by millions across Britain, and his mission is to explore the effect of space on the human body — as well as the impacts of zero gravity on the brewing of tea.

Peake is one of six astronauts aboard the International Space Station. Among him include Scott Kelly and Tim Kopra from NASA, and Russia’s Mikhail Kornienko, Yuri Malenchenko and Sergey Volkov. He will remain on board the International Space Station for the next six months. His crew mate, Scott Kelly, is 273 days into his mission to spend a year in space — a first for any American.