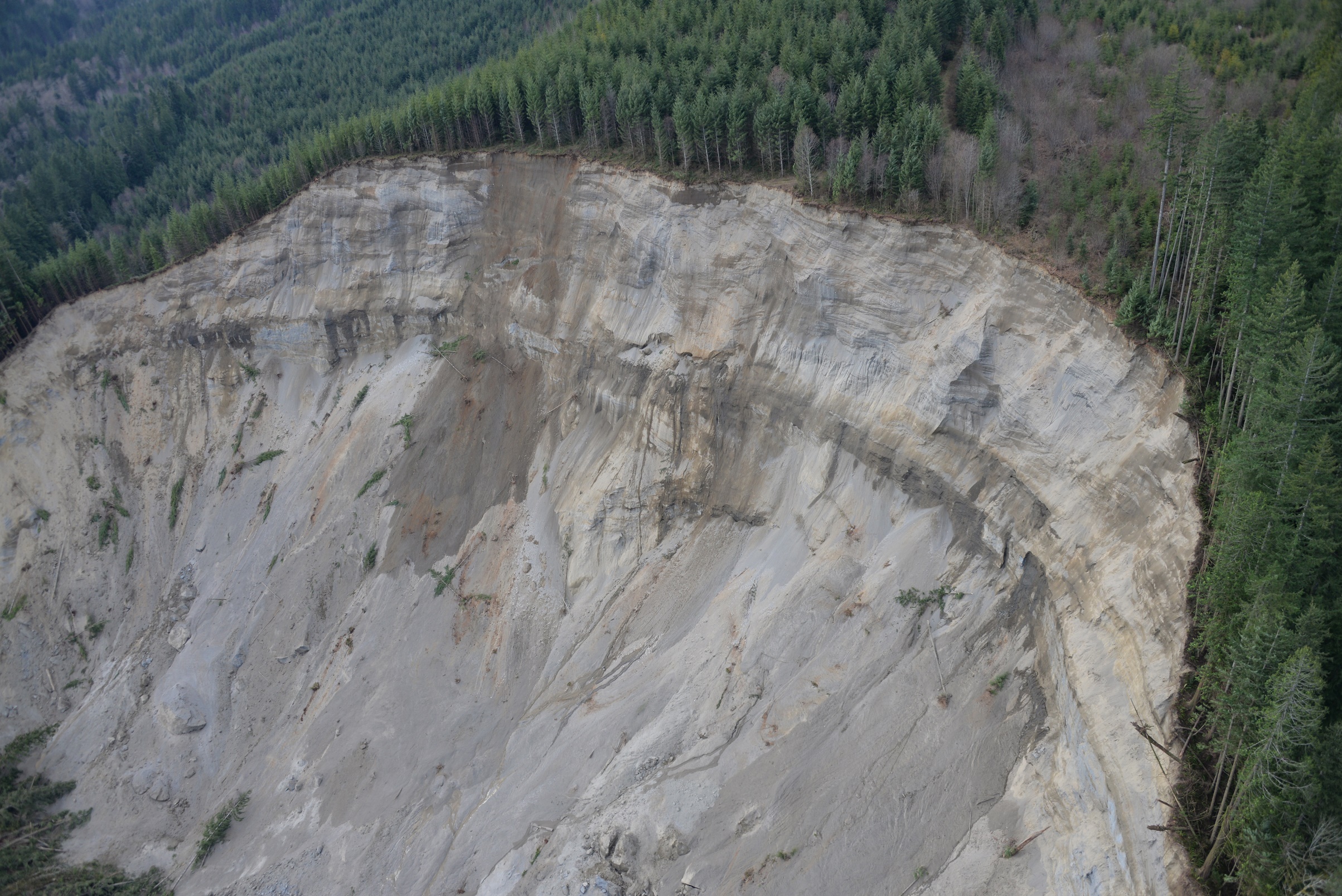 The deadly landslide that claimed the lives of over 40 victims last March in Oso, Washington was not a random occurrence, according to the findings of a new study.

Researchers behind the study, whose findings were published on December 22 in the journal Geology, established a new method of dating prior landslides which applies radiocarbon dating to buried debris. Using this new technique, the researchers–primarily affiliated with the University of Washington, but also Portland State University–found that contrary to prior belief, a massive slide had occurred some 500 years ago.

Up until now, there have been those harboring the belief that the last slide in the area was thousands, not hundreds, of years ago.

Sean LaHusen, one of the study’s corresponding authors and a doctoral student in Earth and space sciences at the University of Washington, explained in a statement that while one hypothesis proposes that the last large landslide took place thousands of years ago as the ice retreated, the landslides have in fact “been continuing in recent history.”

The soil in this area is all glacial material, so one hypothesis is the material could have fallen apart in a series of large landslides soon after the ice retreated, thousands of years ago (…) We found that that’s not the case — in fact, landslides have been continuing in recent history.

The devastating landslide, which buried a substantial segment of Oso, went down in U.S. history as the deadliest landslide the nation has ever witnessed.

In 2010, the census-designated place of Oso had a population of just 180 people. The entire area encompasses a mere 3.7 square miles and is located approximately 50 miles from Seattle, Washington.

According to the study’s findings, slopes around Oso have been collapsing at an average rate of once every 500 years. At times, even as quickly as once every 140 years.

Alison Duvall, study co-author and an assistance professor of Earth and space sciences at UW, was quoted by the university as having said that is now apparent that “many” of the larger landslides in the area “are hundreds of years old,” not thousands.

In order to date the slides, the geologists analyzed debris from trees. Duvall explained that with large landslides, living trees can be uprooted, killed and buried by the slide. Such trees discovered in the mass of a landslide can be assumed to have been “killed by the landslide, and thus you can date when the landslide occurred” by radiocarbon dating their remnants.

Duvall indicated that the study’s findings suggest “that the Oso landslide was not so much of an anomaly” as a regular occurrence that takes place, on average, every 500 or so years.