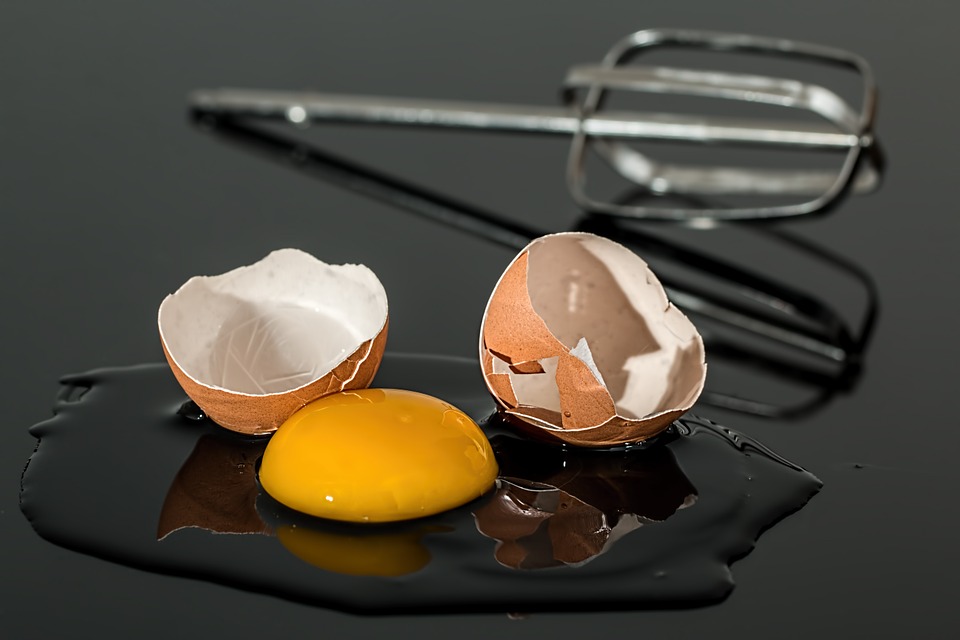 A United States government backed panel now recommends a low or moderate dose of cholestorol-lowering drugs for adults as young as 40, even those without a previous heart attack or stroke.

The US Preventive Services Task Force now recommends that those between the ages of 40 to 75, who have at least one risk factor associated with cardiovascular disease and at least a 10 percent chance of a heart attack or stroke over the next decade, take statin drugs.

The task force also suggests doctors prescribe drugs to people in the same age group who exhibit a 7.5 percent to 10 percent risk of heart attack or stroke. All of these percentages are estimated using the American Heart Association and american College of Cardiology risk calculator.

Those on the cusp should weigh the benefits and risks themselves, according to the new guidelines.

Dr. Douglas Owens, a Stanford University professor and task force member, noted that the use of statins is going to benefit those “who are the highest risk” the most.

The benefit from statins is going to be the largest in the people who are at the highest risk.

“In addition to a healthy lifestyle, statins are useful for people at an elevated risk for cardiovascular disease,” Dr. Owens added.

Statins such as Lipitor, Crestor, and Zocor have been the go-to treatement for lowering cholesterol for over 2 decades. They work by reducing the production of cholesterol in the liver. Statins tend to lower cholesterol levels by between 25 to 35 percent. They have been recommended for people with heart disease for a long time, but now the question of who should take them to prevent heart disease in the future is being raised.

Among the risk factors for cardiovascular disease are high total cholesterol or triglycerides – dyslipidemia, high blood pressure, diabetes and smoking.

The ten-year risk of a heart attack or a stroke is calculated using these and other personal factors, such as genes. Heart disease, stroke, and other cardivacsular complications killed almost 800,000 people in 2011, according to the American Heart Association.