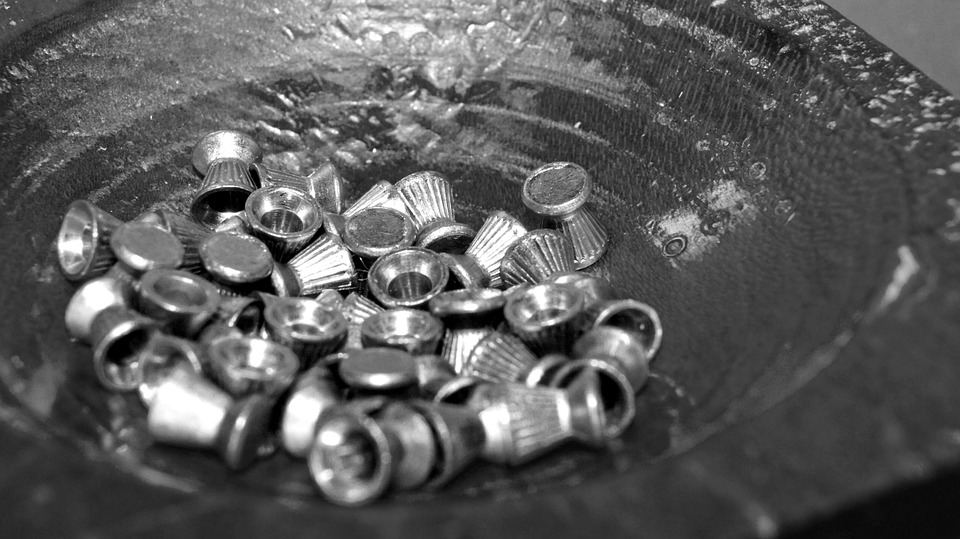 The Department of Energy announced that scientists at Oak Ridge National Laboratory have produced 50 grams of Plutonium-238 for NASA to use in its Mars rovers. The golf-ball sized chunk of the isotope will power NASA missions to outer solar system destinations as well as those that traverse beyond the confines of the solar system.

The production marks the first time Pu-238 has been created in America since the 1980s, when the DOE’s Savannah River Plant in South Carolina stopped producing it.

NASA was running out of the isotope, as they had only enough Pu-238 for a Mars mission in 2020. Afterward, a proposed mission to Europa, a moon of Jupiter, would use up all the Pu-238 that NASA had and hoped to buy until 2024.

Pu-238 can be used to fuel spacecraft instruments and it also produces heat as it decays. The new sample will be analyzed for purity and content. Scientists will also analyze efficency models and see whether adjustments need to be made before the process is repeated.

A “Nuclear Power Assessment Study” that was released earlier this year said:

The supply of Pu-238 for RPS (Radioistope Power Systems) is both expensive and scarce, so its efficient use and stewardship remain central challenges for NASA and DOE.

NASA must depend on the DOE for the plutonium dioxide pellets that can keep spaceships and its other craft operational for decades. DOE is now producing more to add to their collection of 24 pellets it had since last year, to get to the 32 pellets NASA requires, plus a few spare ones, for its 2020 Mars mission.

John Grunsfeld, associate administrator for NASA’s Science Mission Directorate spoke about the importance of RPS in a statement. “Radioisotope power systems are a key tool to power the next generation of planetary orbiters, landers and rovers in our quest to unravel the mysteries of the universe,” he said.