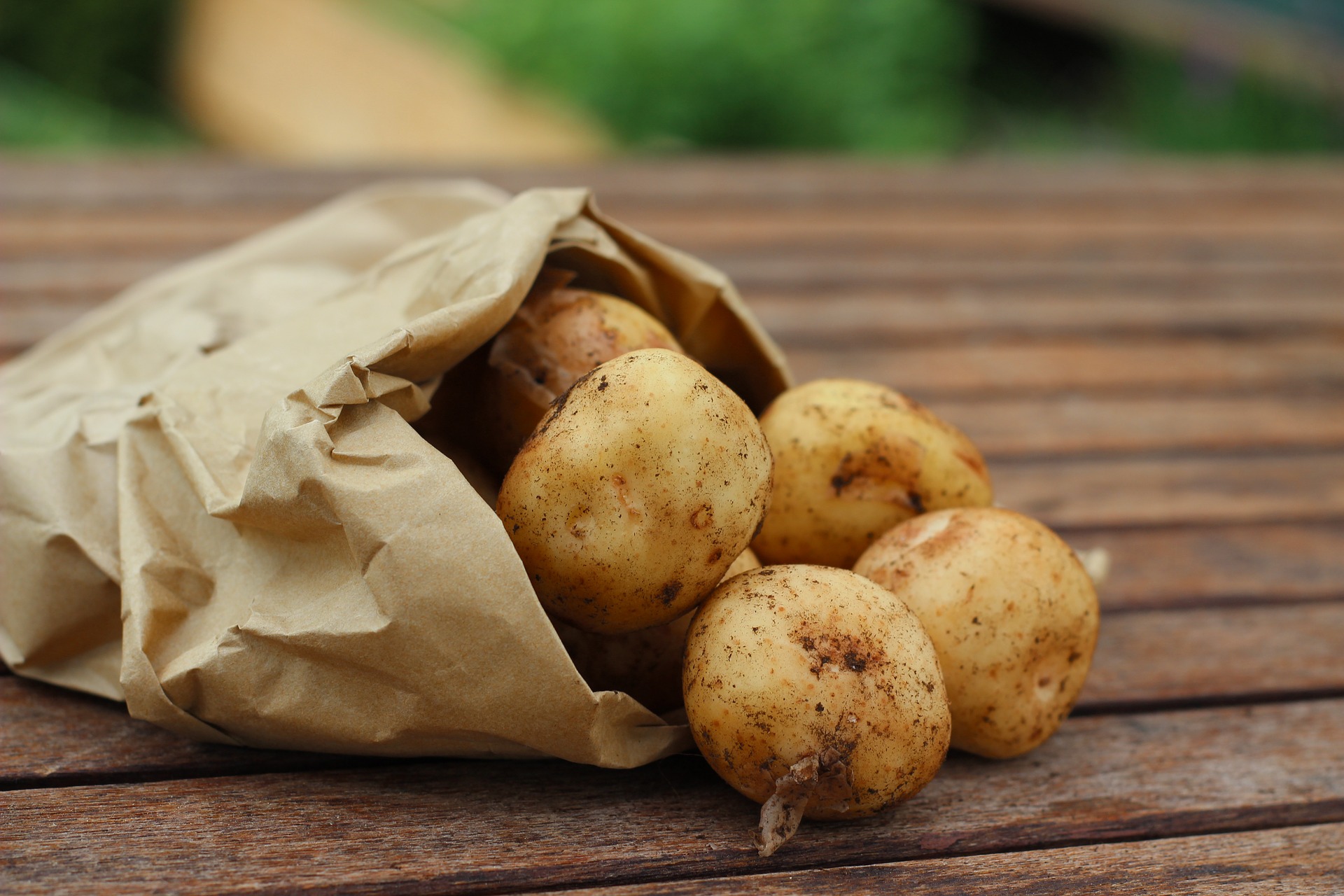 With two twin goals in mind, a most unusual endeavor has begun — though perhaps to be the first of many of its kind. Following in the footsteps of Matt Damon’s botanist character in Ridley Scott’s The Martian, NASA is working together with the Peru-based International Potato Center (or CIP) to grow potatoes on mars.

To start, they are working in a Martian environment, rather than making the journey all the way to the Red Planet., but the eventual goal is to build a controlled dome on Mars capable of farming this, one of the Earth’s hardiest crops, reports CNBC. The initial testing will be done using replicated Martian atmospheric conditions, using soil from Peru’s Pampas de La Joya desert —apparently this soil is near identical to that found on the Red Planet.

The plant was chosen for many reasons. One, explained the CIP, is that “the increased levels of carbon dioxide will benefit the crop, whose yield is two to four times that of a regular grain crop under normal Earth conditions. The Martian atmosphere is near 95 percent carbon dioxide.”

…the eventual goal is to build a controlled dome on Mars capable of farming this, one of the Earth’s hardiest crops.

The second primary reason was to raise awareness of the versatility, utility, and resilience of potatoes as a whole, and to fund further research into how potatoes can be used to alleviate hunger problems here on Earth, reports Phys.Org.

For many years, Agronomists have argued for an increase in potato farming in areas where malnutrition, poverty and scarcity of land were problems, due to the potato’s high nutrient levels, and its ability to grow in even very difficult conditions.

The CIP hopes that this research for stellar purposes will also have terrestrial repercussions, both scientifically and politically.

Regardless of Earth uses, of course, the prospect is an exciting one: Chris McKay, a planetary scientist at the NASA Ames research center, said that “the idea of growing food for human colonies in space could be a reality very soon.”