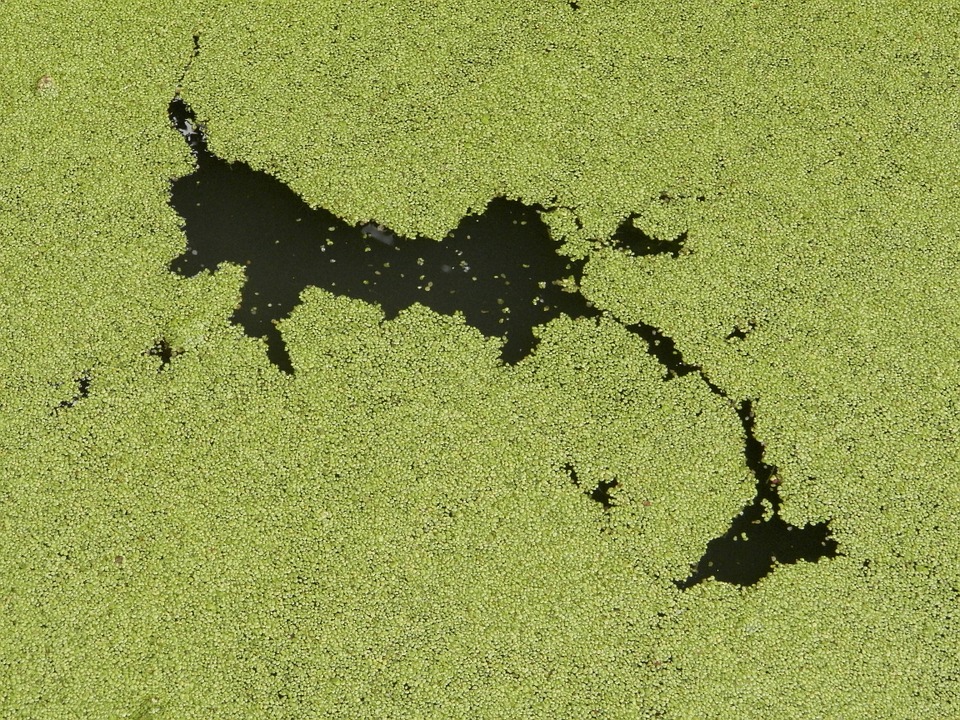 With the temperature of the globe rising, we have all heard about the increasing temperatures in the oceans or in the atmosphere. And, of course, we’ve all heard about the potentially dreadful effects that can accompany them. One of the littler-known perils, however, one that has not been so often studied, are the effects on the tiniest of organisms — algae. These aquatic creatures may not be much to look at it, but they are at the bottom of the food chain, so anything that should happen to them will end up having repercussions all the way on up to the very top.

According to the The Washington Times, a study was recently conducted that looked at the temperatures of lakes around the world. Specifically, it looked at 235 lakes which, together, contain more than half of the world’s fresh water. Lakes have averaged an increase of 0.34 degrees Celsius per decade — this may not seem like a great deal, but it is still a larger increase than that seen in the air or the ocean.

The crabs in the bay are full of this type of algae, so much so that they are unfit for human consumption.

One of the effects of this warming is to interfere with how the algae survive. In some cases, algae have grown to toxic proportions, consuming too much oxygen and leaving little left for other forms of marine life, which then suffocate. Or in some cases, the lakes have fairly distinct layers of water by temperature which the lakes cannot reconcile — these hurt the lakes’ ability to distribute nutrients to the fish therein.

In San Francisco, too, says CBS, this effect is taking hold, with a particularly toxic form of algae that can be harmful to humans. The crabs in the bay are full of this type of algae, so much so that they are unfit for human consumption. This has put the area’s crab season “in limbo,” and affected the salmon population, as well — though not so much as to make them inedible.

Scientists in the Bay Area say that blooms such as these are typically associated with large El Niño seasons; if so, next year may have the same problems.