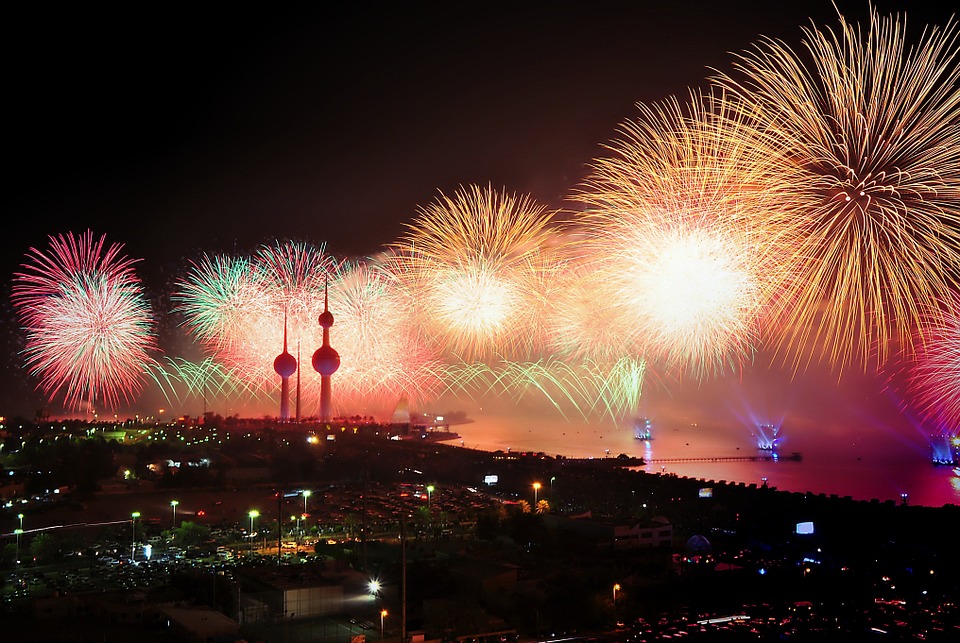 Facebook, the social media giant, is bringing its hefty weight out of cyberspace and into the physical world with its Events feature. This new tool, which is available on iOS in 10 cities, is, in essence, a way of finding things for you to do with people who are already — or perhaps will become — your friends. Possibly real friends, possibly Facebook friends… who can say?

Facebook may not be perfect, but according to The Economic Times, there are many useful features in this upgrade to the events feature. For instance, instead of being shown events on random dates and at random times, you can now browse through events by dates and times you specify, making it much easier to find ways to interact with others that works for your schedule.

And, of course, Facebook puts its extensive data on its users to good use, creating a “Suggested For You” section, a categorized list containing Music, Food and Drinks, Nightlife, Sports and Fitness, Fine Arts and Crafts, Community, Film and Photography, Performing Arts, and Causes, amongst others.

A truly effective app needs to be able to draw on data, connect you with others, and just generally build that social web around you.

Facebook’s new Events feature fills a much-needed gap in our social space. While there are plenty of apps out there who claim to be Events apps, none of them have truly realized that potential, reports TechCrunch. Different apps focused on different things which made them one-sided and not terribly useful — some focused solely on selling tickets, which became selling tickets to one’s own events. The only ones that approach this level of functionality are reportedly Songkick and DoStuff.

Why not a separate app? WIRED reports that there are actually several good reasons not to handle things this way, but perhaps the most compelling is simply that an Events app alone is not enough. A truly effective app needs to be able to draw on data, connect you with others, and just generally build that social web around you.