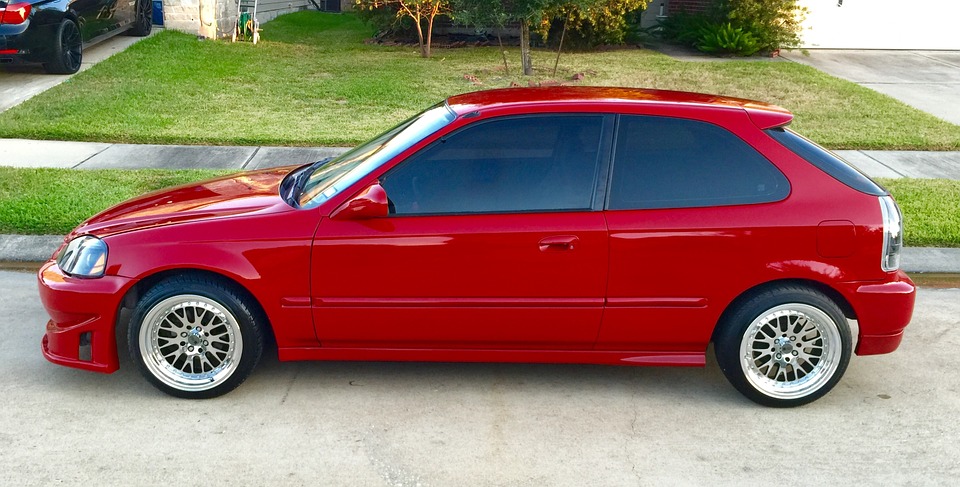 Honda has had its fair share of troubles as of late. Problems with facilities suffering significant damage from Japan’s earthquake and tsunami, for instance, and the Takata airbag debacle have hurt the companies reputation and pocketbook. But this year, the company came out with a new vehicle that has both drivers and critics talking.

According to The Washington Post, the car is the perfect “I-Am-Not-Stupid” Car. This catchy term refers to cars that possess an all-around attractiveness, without being too much or too little in any given quality. The Civic Touring, for instance, is reasonably priced (again, according to the Washington Post), and has numerous other features that make it worthwhile.

The car has a very effective highway fuel efficiency, hovering somewhere in the neighborhood of 41 miles per gallon, and enough power to maneuver successfully over the expressway. It also comes with a full suite of technological amenities (Honda’s self-driving cars have been making some waves) and environmental necessities. And, of course, safety plays a premium role in this new car from Honda.

The price of a typical new car in the United States is $33,566. While this is fairly affordable in at least four regions of the country, it becomes a financial burden in others. The final transaction price of the Honda Civic Touring, by contrast, was $27,335 — a much more manageable sum for car buyers everywhere.

But it’s not just popular opinion that likes Honda’s newest endeavor. The critics are also backing it up, and AutoGuide.com has given it its 2016 Car of the Year Award. According to the Group Editorial Director, Colum Wood, “the new Civic is easily the best all-around package I’ve driven… It’s premium, yet sporty, and I just love that new turbocharged engine. A car that’s this good, with Honda’s reputation for quality, reliability and durability, just doesn’t come along every day.”