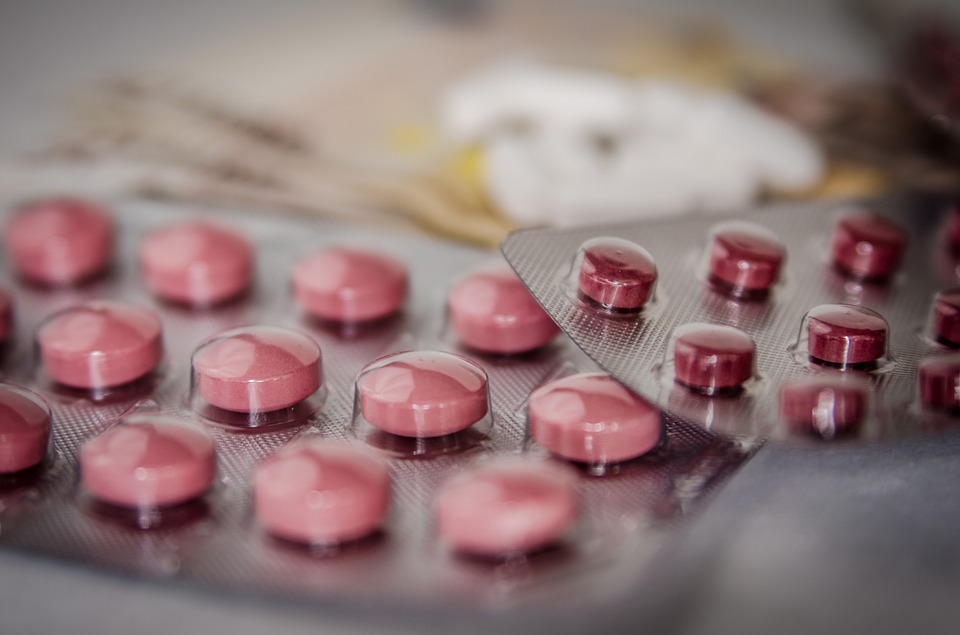 A drug originally used in the treatment of HIV-positive patients is now being used as part of a plan to help prevent the spread of the infection.

A program called PrEP, an acronym for pre-exposure prophylaxis, is being used by some doctors to help people who are at risk of contracting HIV from becoming infected. Using the drug Truvada, patients are better able to prevent the infection.

Dr. Rupa Patel, a PrEP program leader at Washington University School of Medicine, notes that even though we aren’t able to stop HIV yet, we do have at least this method, which has been shown to cut down on the spread of the infection.

We’re still years away from ending the epidemic, but for the first time we’re seeing something that is drastically reducing the number of infections very quickly. It’s a game-changer.

The St. Louis Post-Dispatch reports that the use of Truvada for HIV prevention has been increasing since July of 2012 when it was first approved by the Food and Drug Administration as a once daily pill for that purpose. The U.S Centers for Disease Control and Prevention has also given its endorsement for using Truvada for PrEP.

One of the biggest hurdles that PrEP is facing is the stigma attached to the spread of HIV. Many doctors don’t ask enough or the right questions about risky sexual behaviors and most patients don’t bring up the subject either. A lack of communication between doctor and patient means that the transfer of information that could help prevent or treat an HIV infection does not happen.

The AIDS Healthcare Foundation even went as far as opposing PrEP outright, according to The Waltonian. The group believes that by making HIV preventable, it will mean those at risk will stop taking other preventative measures, such as condoms.

With more than 1.2 million Americans currently living with HIV and another 40,000 diagnosed every year, each treatment and prevention option has potential for great impact.