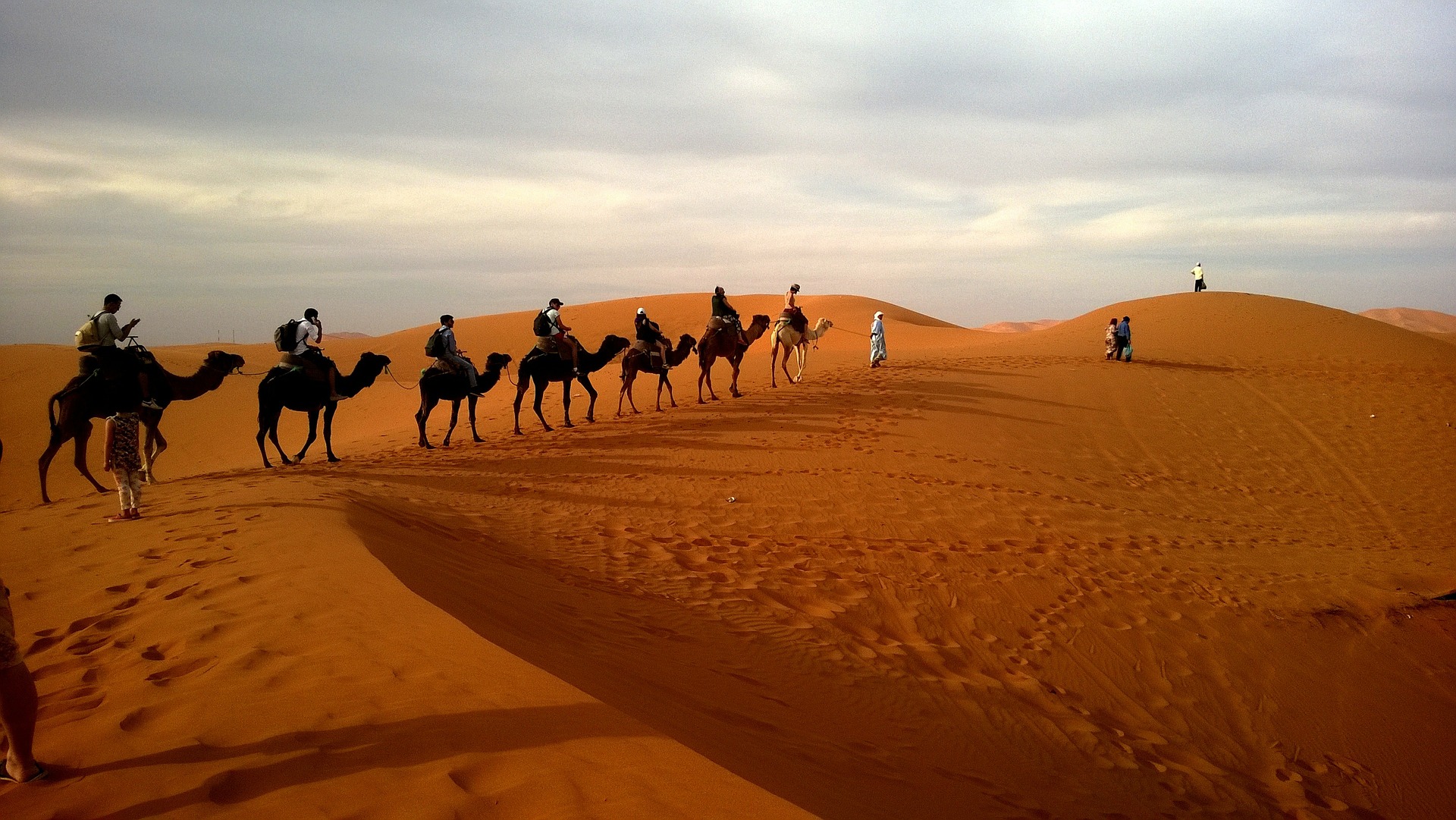 A vaccine for the MERS virus that was developed by German scientists has proven effective in treating camels infected with the virus, according to new research.

The virus responsible for Middle East respiratory syndrome (MERS) can spread to humans through contact with infected camels. Subsequently, scientists behind the new study, which was published on December 17 in the journal Science, consider camels to be the primary host for the deadly new virus that first surfaced in Saudi Arabia back in 2012.

Since the first case was reported in 2012, there have been over 1,600 documented cases around the world. In total, MERS has now reached at least 26 countries, according to the World Health Organization (WHO).

Scientific American reports that there’s a chance that by vaccinating the host animals, the camels, the spread of the virus could mitigated.

Researchers behind the study administered the vaccine to four camels via a nasal spray. Four other camels were given a placebo and then three weeks down the line, all eight of the camels involved in the study were intentionally infected with the MERS virus.

Observing the results, the researchers noted symptoms of the disease in the camels who were treated only with a placebo while those that received the vaccine exhibited to signs of the virus causing upper respiratory symptoms. In those that developed symptoms, the ones that received the placebo, symptoms became apparent within 8-10 days.

In those that received the vaccine, the virus levels were greatly reduced in comparison to the placebo group — such knowledge was garnered by testing samples derived from the respiratory tracts of the study’s participants.

The vaccine is a variant of the smallpox vaccine that has been genetically modified by German scientists to display the MERS virus protein on it surface, BBC reports.

According to the researchers behind the study, clinical trials in humans may be en route.