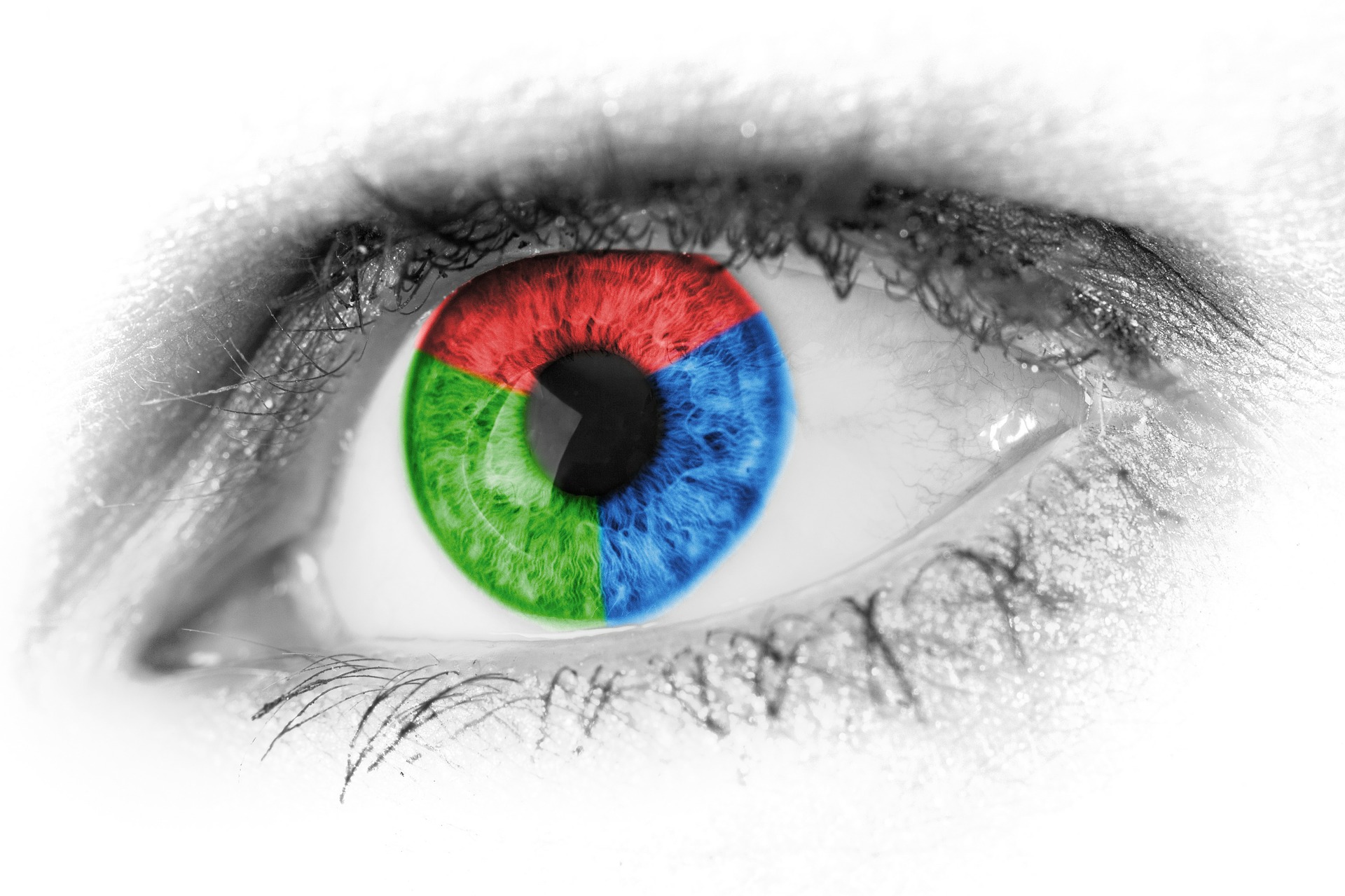 The revolutionary genome-editing technique CRISPR/Cas9 that allows genetic engineers to identify, cut and replace gene sequences with relative ease is Science Magazine‘s “Breakthrough of the Year.”

Having first been conceived in 2007 following a yogurt company’s discovery of an unexpected defense mechanism in bacteria, CRISPR has quickly evolved into the industry standard as a result of how easy and inexpensive it is to take advantage of.

Dana Carroll with the University of Utah, Sale Lake City, the forerunner behind the development of CRISPR competitor zinc finger nucleases, was quoted by Science as having said that CRISPR has resulted in the “democratization of gene targeting.”

Hank Greely, a bioethicist with Stanford University, cited the gene editing technique’s affordable cost, dependable nature and simplicity in execution while comparing the technique to Ford’s Model T in a recent edition of The New Yorker.

Among the many achievements attributed to CRISPR are genetically engineered mosquitoes that might have the ability to bring mosquito-borne malaria to an end and the discovery of a gene that determines the sex of the disease spreading insects.

In China, scientists from Sun Yat-sen University in Guangzhou published a study earlier this year in which they documented their genetic editing of human embryos using the CRISPR technique. Their research, which was published in the journal Protein and Cell, not only marks the first known genetic editing of early human embryos, but also raises a variety of ethical questions as well as concerns.

In the United Kingdom, London based stem cell researchers affiliated with the Francis Crick Institute have requested permission to use the popular technique to “test the function of genes using gene editing and transfection approaches that are currently permitted under the HFE Act 2008.”

To provide further fundamental insights into early human development we are proposing to test the function of genes using gene editing and transfection approaches that are currently permitted under the HFE Act 2008. We also propose to use new methods based on CRIPSR/Cas9, which allows very specific alterations to be made to the genome. By applying more precise and efficient methods in our research we hope to require fewer embryos and be more successful than the other methods currently used.

While the technique has been employed on numerous occasions in the advancement of science, it’s also sparked a patent war between MIT, Harvard and UC Berkeley.