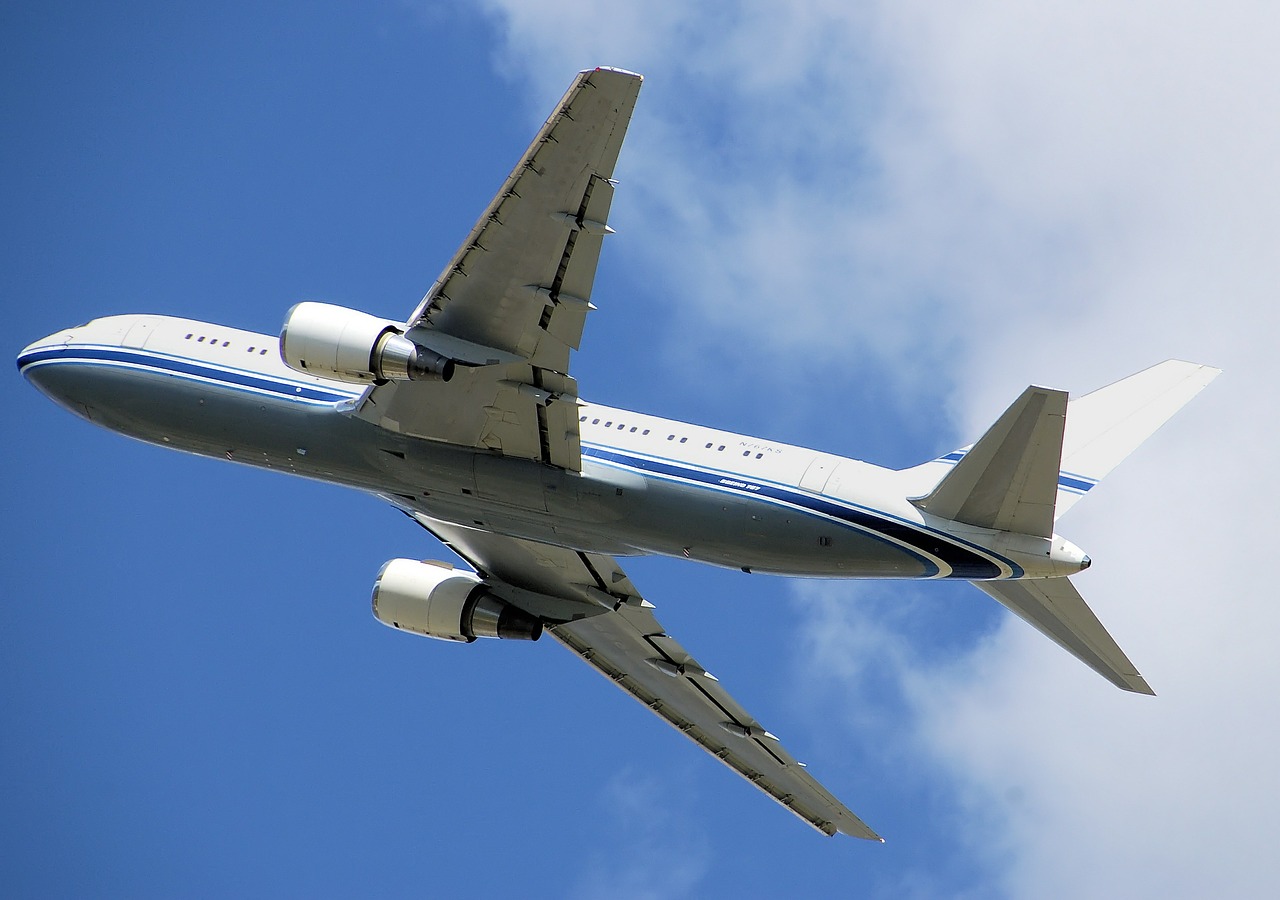 The online e-commerce giant that is Amazon is exploring leasing options for Boeing 767 airplanes in a bid to reportedly reduce delivery delays while mitigating reliance upon third-party carriers that have bottlenecked their explosive growth.

Colin Sebastian, an analyst with Robert W. Baird & Co. told The Seattle Times that the company “is pretty fed up with the third-party carriers being a bottleneck to their growth.”

Amazon is pretty fed up with the third-party carriers being a bottleneck to their growth.

News of Amazon’s possible foray into what has traditionally been the territory of such carriers as FedEx and UPS — that of ferrying packages via Boeing 767s and similar freighters — comes on the heels of news of the company’s decision to buy new tractor trailers in a bid to enhance shipping efficiency, subsequently improving delivery times for customers.

According to cargo-industry executives who spoke to The Seattle Times, Amazon is presently in negotiations to lease 20 Boeing 767s, which had a unit cost between $160.2 million and $200.8 million in 2013.

The mid to large size jets offers a range of 4,430 miles and cruise at a speed of 529 miles per hour. Not only is the model Boeing’s first wide-body twinjet, it’s also the airplane manufacturer’s first airliner to feature a two-crew glass cockpit.

Amazon currently relies on a combination of the U.S. Postal Service, UPS and FedEx to meet its shipping demands, but as USA Today reports, reeling some of that shipping in-house might save money and increase shipping times for Prime members.

According to Sebastian, Amazon’s third-party carriers aren’t providing the massive online retailer with enough “capacity” and that’s “forcing” their hand to some degree.

“The more Amazon can control that delivery chain, the better they can control the experience for their customer,” Sebastian stated.