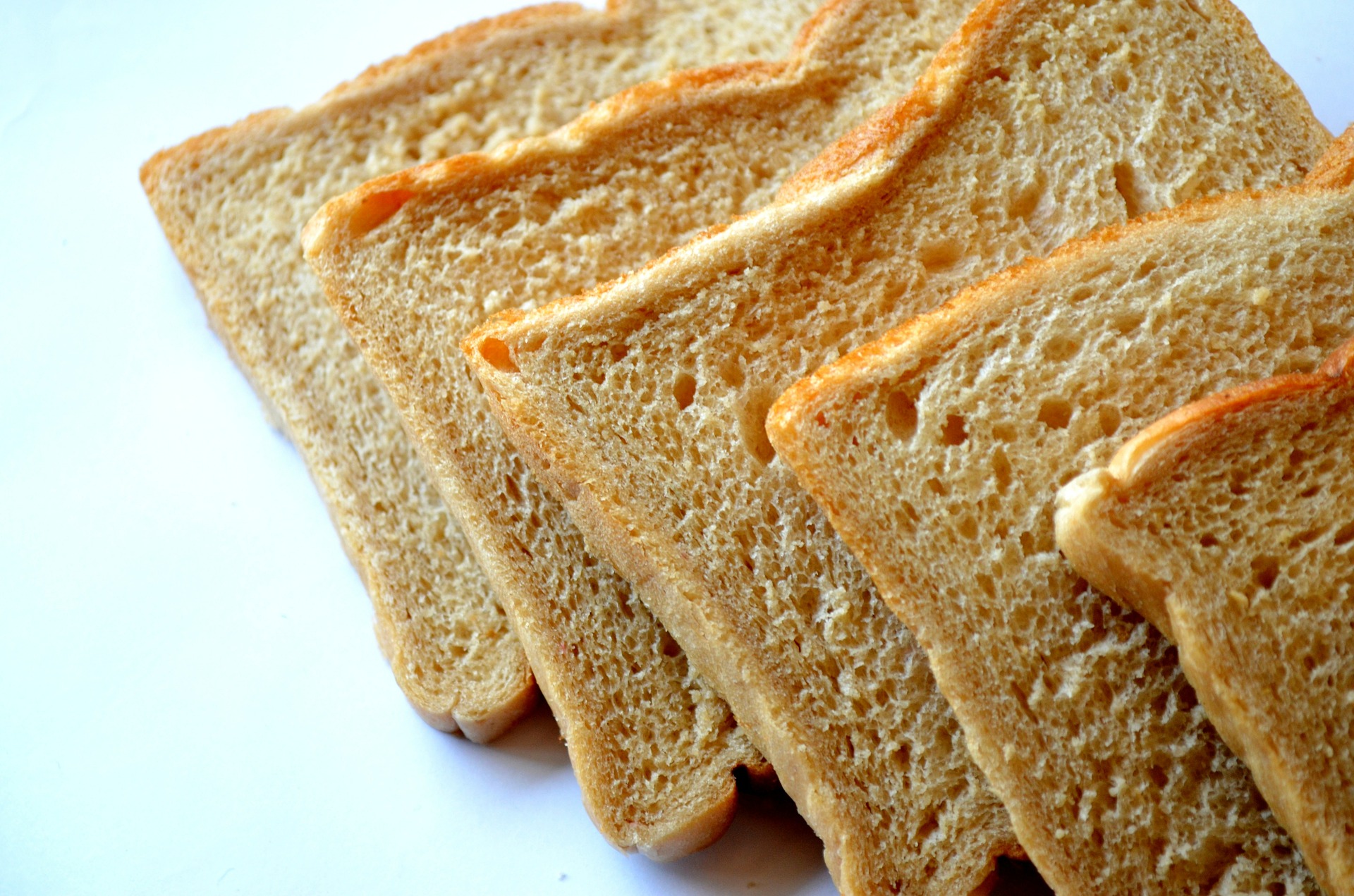 In a video that has now been seen over 600,000 times on YouTube where it was uploaded, competitive eater and YouTuber Yuka Kinoshita can be seen scarfing down 100 slices of bread with what appears to be relative ease.

In order to prepare for the challenge, the young Japanese woman lays out the slices of bread in small stacks–four to five pieces per stack–across a table. With mayo, honey, jam, butter and a toaster nearby, she sets into her impressive feat.

Disregarding her spreads and toaster, she begins with a plain slice of bread. While consuming her first piece, she notes in her video that the bread’s thinly sliced nature makes it “pretty easy to eat.”

She then starts to toast some pieces and moves on to her next piece, one with jam and butter, which she notes to be “much better” than the plain slice she started out with in her peculiar “OoGui” eating challenge.

I love putting jam and butter together (…) Mmm, it’s so much better with jam.

With her first piece of toasted bread fresh out of the toaster, she spreads some butter on it and chomps right into it.

After making some serious progress conveyed through time lapse, the video slows down for a moment while the professional eater comments on the mayonnaise she just added, “it goes well with soft bread.”

Scarfing down numerous slices of mayo-covered bread, Kinoshita seems to suddenly recollect the combination of honey and mayo being “yummy” so she gives it a shot and finds herself quite pleased with the results.

I remember honey and mayo being yummy so I’ll give it a try here (…) Mmm! The sweetness of the honey goes nice with the richness of the mayo.

Roughly 30 pieces in, she notes that the task is beginning to feel tedious. Shortly after, she says that “mayo and crazy salt” taste nice, according to the video’s in English subtitles.

At what the young eater estimates to be about 50 pieces in, she stops to say that her “jaw is starting to get tired” and that her jaw “usually” gets tired before she gets full or tired of eating the same food. Roughly halfway through her challenge, she decides it’s as good a time as any to add some cheese to the mix.

After toasting a slice with cheese and salt, she says that it “tastes sort of like pizza, almost like a pizza toast.”

While stating that “there are some pizzas with honey being sold out there,” she makes a stab at honey with cheese. After taking a bite, she expresses her pleasure with the results as she says that it’s “salty sweet,” a taste she likes.

While the video employs time lapse so it’s by no means in real-time, the entire video lasts just six minutes and two seconds. At approximately the 5:15 marker, Yuka takes her final bite of bread and completes the eating challenge.

After finishing, she notes that halfway through the ordeal her “jaw got so tired” and that’s when she knew it was “a tough challenge.”

What do you think of Kinoshita Yuka’s ability to eat 100 slices of bread in one sitting?