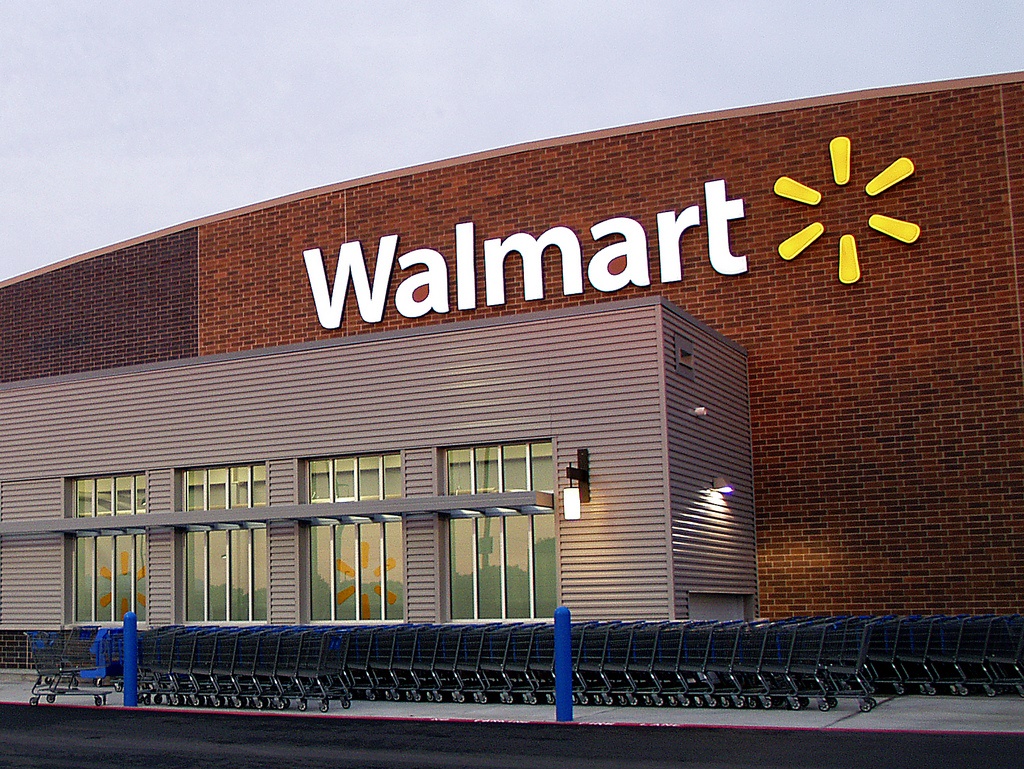 An armed man was shot inside of a Pennsylvania Walmart on Saturday night while reportedly threatening to attack late shoppers while wielding a couple of handguns, one in each hand.

The NY Daily News reports that the man was armed with two handguns as well as a machete while Reuters makes no mention of a machete, instead referencing a rifle in addition to the handguns.

After local police arrived at the East Stroudsburg Walmart, there were at least three rounds fired inside of the store before the suspect was transported to a nearby hospital where he was reportedly pronounced dead.

The Pocono Record reports that the deceased gunman was a 20-year-old white male who entered the store on Lincoln Avenue just after 10:00 p.m. and started threatening shoppers while waving a gun around, pointing at shoppers, according to witness accounts.

An hour after the shooting took place, local law enforcement indicated that there’s “no known further risk to the public” at this time.

Pennsylvania State Police Lt. Robert Bartel indicated at a press conference held at 4:30 a.m. that the man’s identity would be withheld until first of kin had been properly notified.

According to the police lieutenant, there were over 100 customers inside of the East Stroudsburg Walmart, which is located just west of the border between Pennsylvania and New Jersey.

James Felz, who was reportedly shopping with his family in the layaway area next to the garden section at the time of the incident, was quoted by the Pocono Record as having said that the gunman “was walking away from us down the aisle holding the gun to his head.”

Felz described the gunman as a white male in his twenties whose head was covered by a black baseball hat and face a black bandanna. He was wearing a black shirt and jeans, according to Felz who described Stroud Area Regional Police officers strapped with shotguns and “shells across their chests” rushing into the store while others fled.

Authorities are continuing their investigation into the incident, Bartel indicated.