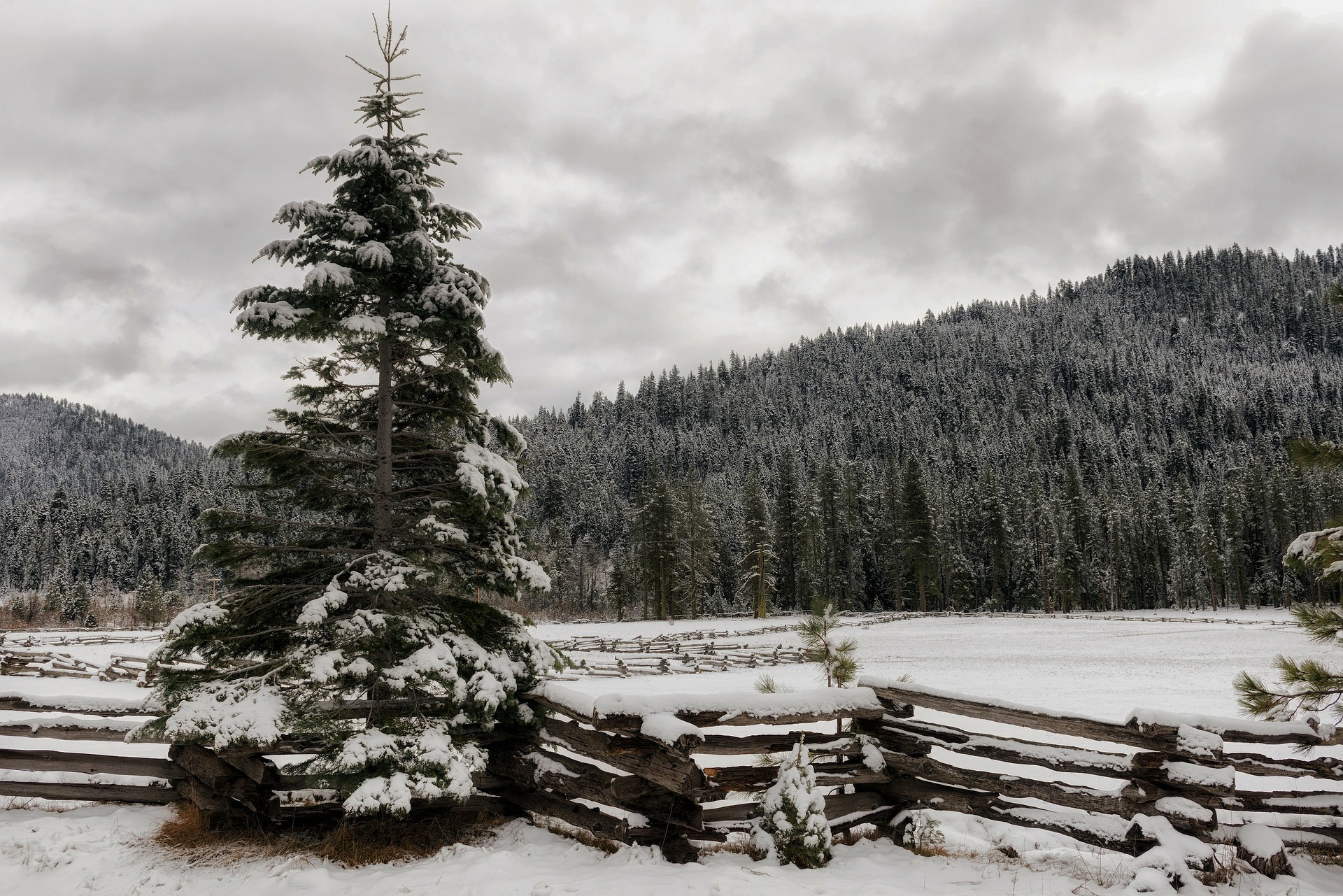 Several feet of snow is expected to fall on the snow-starved Sierra Nevada mountains as an intense storm swings in from the Pacific Ocean. The storm, which will be the biggest of the season so far, is great news to local ski resorts and the nearby businesses that depend on visitors to the ski slopes to thrive, as well as the lower elevations which are also receiving some welcome rains.

The snow drought, which has been ongoing for the last four years, has had far reaching impacts extending beyond that of vacation resorts as well. California depends on snow melt from the mountains to keep water reservoirs, rivers and streams full in the lower elevations, which have been overwhelmingly depleted due to a lack of precipitation.

The drought has hit California so hard, in fact, that even if this winter ends up being above average in precipitation, the drought is expected to continue. Still, the stormy weather will undoubtedly alleviate the area’s water concerns to a degree.

Doug Carlson, spokesman from the California Department of Water Resources, said that a storm like the one now dropping rain and snow across the state has been hard to come by over the past four years. “This is the kind of storm we’ve been missing for the last four years of drought”, he said. “This is the kind of storm we would need a lot of to start digging our way out of the drought”.

Though the Pacific northwest has been consistently inundated by flooding rains and heavy mountain snow since December began, the storm track has been far enough north that California has missed out on the much needed precipitation. Alex Sosnowski from AccuWeather said that a change in the weather pattern is now allowing for the storm track to push further south.

Motorists in the lower elevations, including Los Angeles and San Francisco, can expect periods of rain and wind, with some gusts in excess of 30 mph. In the higher elevations, snow levels are expected to drop Thursday and Friday, with as much as two feet of snow falling in some locations.

Over the long-term, AccuWeather Meteorologist Paul Pastelok said that the precipitation outlook looks promising for California once this storm passes. The forecaster expects enough precipitation to fall over the winter to aid the drought stricken areas of California during the summer of next year.