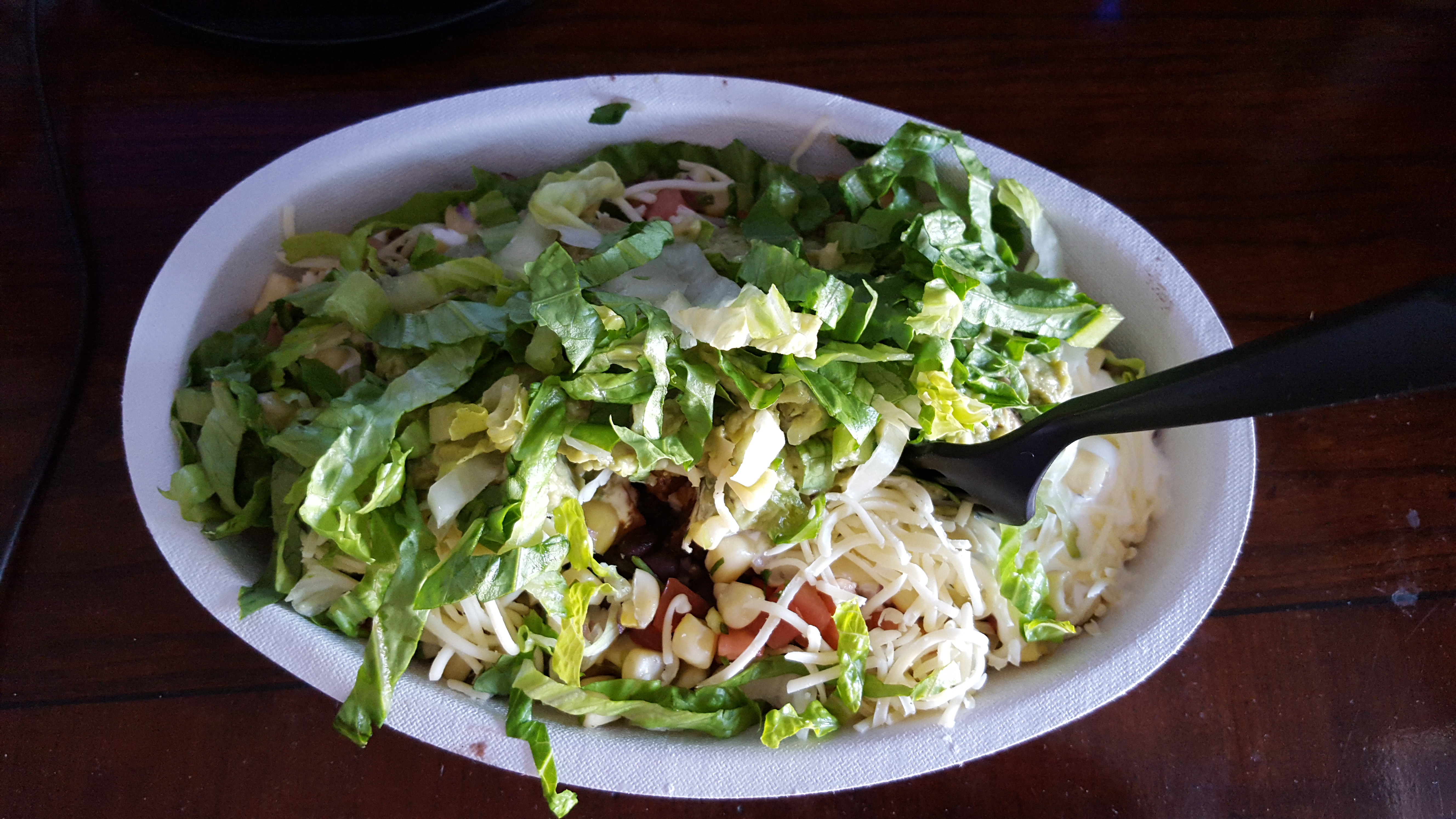 Just hours after Chipotle Mexican Grill’s CEO Steven Ells pledged to become a food safety leader in the fast food industry, yet another restaurant in Seattle was shut down by health inspectors for multiple “food safety violations”. The temporary closure comes at a time when the Mexican Grill is struggling to regain the public’s trust after widespread E. coli and norovirus outbreaks sickened hundreds of people in numerous locations across the U.S. 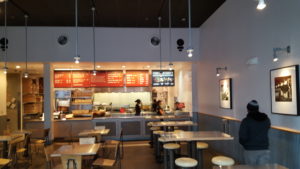 An empty Chipotle location during the peak lunch time hours near Washington, D.C.

In the wake of the food poisoning outbreaks, the once bustling restaurant appears to be having trouble retaining its customer base. Chipotle restaurants that were once characterized by long lines during peak dining hours are now frequently seen with empty tables and chairs. The International Business Times interviewed a man at one location who said he was shocked at how barren a New York location was. “I was surprised that there wasn’t a big line – there usually is a big line”, he said. “But now I know why”.

Ells announced that food safety practices are being improved and will soon be implemented in all of Chipotle’s restaurants, putting it “10 to 15 years ahead of industry norms”. On the Today Show, Ells said that he felt terrible about the people who were sickened and that they are doing what they can to rectify the situation.

It’s a really tough time, I’m sorry for the people who got sick. They’re having a tough time. I feel terrible about that. We’re doing a lot to rectify this.

Among the new safety measures include enhanced employee training in food safety and handling, DNA-based tests for their produce, and end-of-shelf-life testing on ingredients that are only good until a certain date.

According to restaurant spokesman Chris Arnold, the Seattle location was closed down due to an issue with hot holding temperatures. “We are looking into a cause of that and will address it”, he said in an email to ABC News.

Health inspectors from the Seattle Health Department closed the restaurant after it found its meat, rice, and other ingredients were being kept at unsafe temperatures, and not just once but on three different occasions. “Red violations indicate improper practices or procedures identified as the most prevalent in contributing to food-borne illness”, they said.

In total, 141 were sickened recently in Boston in a norovirus outbreak. Prior to that, 52 were sickened across nine states; 27 of which were in Washington state alone. These numbers only account for instances where sickness was reported. Health officials believe that the number of people who contracted food poisoning from Chipotle is likely much higher, as not everyone may have come forward about it.

The big question now is if Chipotle can restore its public image. Not only are restaurants attracting a mere fraction of their normal number of diners, Chipotle stock has fallen 11 percent since the first E. coli outbreak in October.