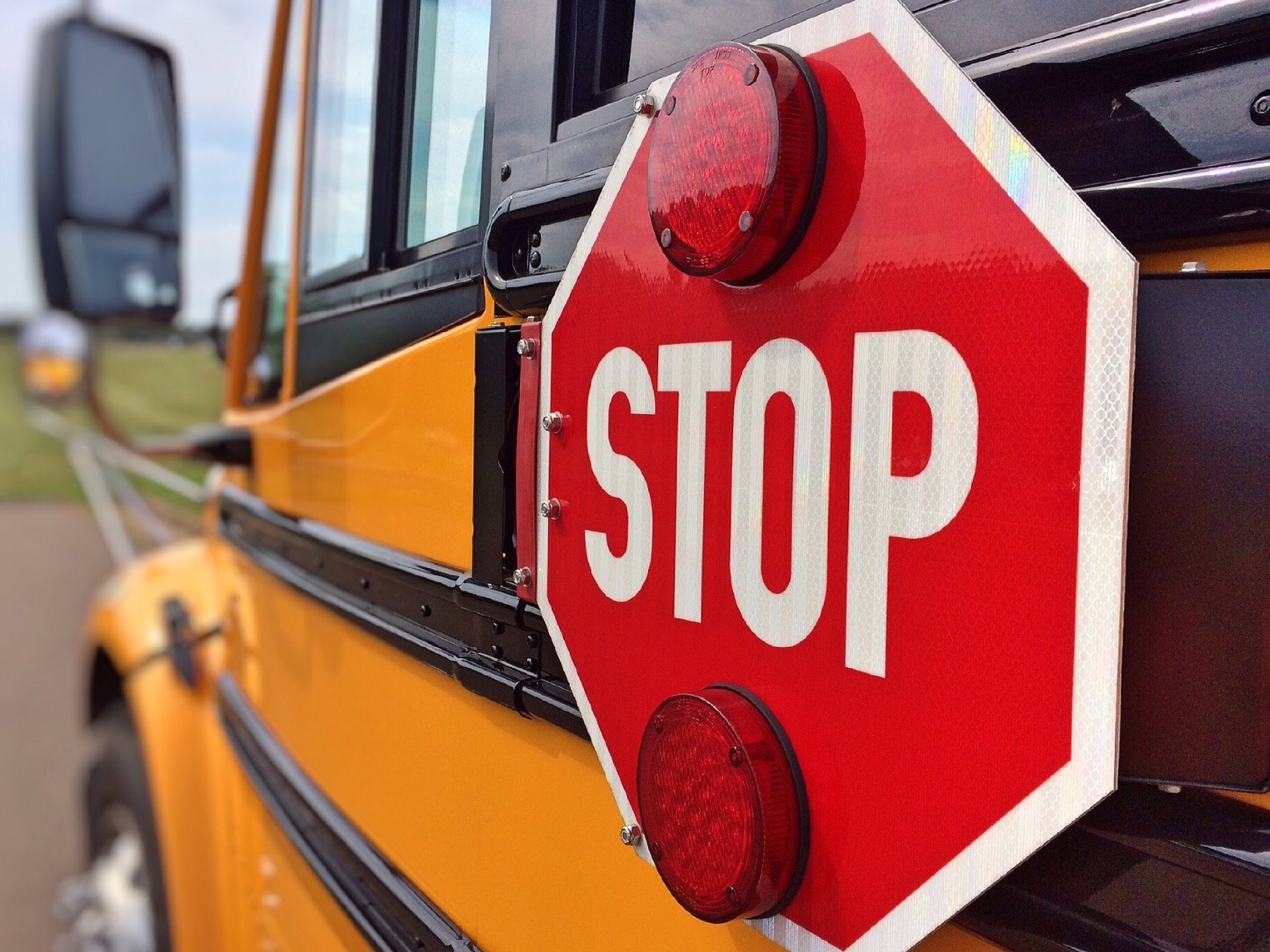 Less than half of the high schools and just a fifth of the middle schools in the United States teach all 16 of the Centers for Disease Control and Prevention’s recommended topics for sexual health education, according to a new report out of the CDC.

The CDC’s recent report on the status of sex ed in American schools cites the findings of their 2014 School Health Profiles — a system of surveys used to assess the quality of health politics in practices across states, territories and large urban school districts.

Based on the survey data, the CDC reports that there are “too few schools” in the U.S. teaching HIV, pregnancy and STD prevention; all of which are, according to the CDC, essential components of sex ed.

Jonathan Mermin, M.D., stressed in a statement that it is “important to teach students about healthy relationships and how to reduce sexual risk before they start to have sex.”

We need to do a better job of giving our young people the skills and knowledge they need to protect their own health (…) It’s important to teach students about healthy relationships and how to reduce sexual risk before they start to have sex.

Dr. Mermin is the director of the CDC’s National Center for HIV/AIDS, Viral Hepatitis, STD, and Tuberculosis Prevention.

Only three states across the nation have over 75 percent of their high schools meeting the CDC’s recommendations on sexual education: New Jersey, New Hampshire and New York.

In comparison to 63 percent in 2003, only 59 percent of today’s teens claim to have used a condom the last time they had engaged in sexual intercourse.

According to the director of the CDC’s Division of Adolescent and School Health, Dr. Stephanie Zaza, lack of effective sex ed “can have very real, very serious health consequences.” And that’s not all, as Zaza notes that young people — those most at risk — “who have multiple sex partners, don’t use condoms, and use drugs or alcohol before sex are at higher risk for HIV and other sexually transmitted infections.”

Lack of effective sex education can have very real, very serious health consequences (…) Young people who have multiple sex partners, don’t use condoms, and use drugs or alcohol before sex are at higher risk for HIV and other sexually transmitted infections. School-based sex education is a critical opportunity to provide the skills and information they need to protect themselves.

Last month, the CDC reported an “alarming” rise in the number of sexually transmitted diseases in the United States while separately raising awareness for the daily HIV prevention pill, Truvada – which has been shown to reduce the risk of HIV infection by more than 90 percent.