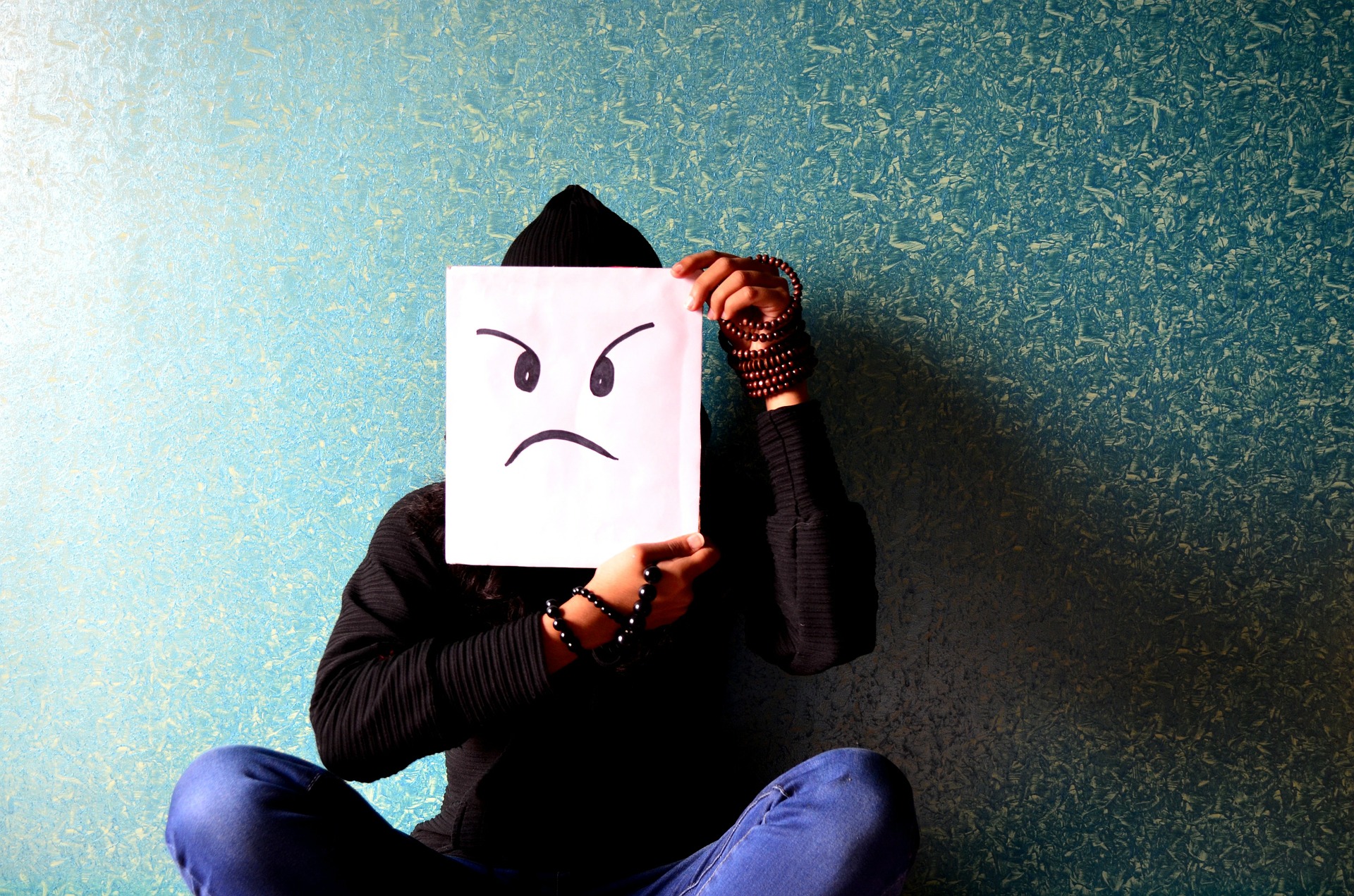 A variety of new emojis are now available for users on Twitter, thanks to the complete implementation of Unicode 8. A new language is being created entirely out of pictures; whether you want to send someone a burrito, a bow and arrow, or an upside down head, you can bet there will be an emoji for that. Pretty soon there will be nothing you can’t say in the form of an emoticon.

Included in the new expressions are culturally and racially diverse icons, which Apple originally released earlier this year. Users report that it is possible to change the skin tone of any emoji on the new iOS Twitter app by tapping on a person emoji and holding down for a few seconds. It will also be possible to modify the occupations and religious appearance of some smileys using the same technique.

Android users will have to wait a little bit longer, however, as the update does not apply to them just yet.

The feedback has unsurprisingly been positive, ranging from “it’s about time” to “should I give all feedback in emoji now?”

@twitter should I give all feedback in emoji now

According to Tech Times, anti-bullying emojis now automatically pop up as options when a user types in the hashtag #IAmAWitness.

While dozens of new emojis are now available for use, there’s been no indication that Twitter will expand their ability to be used to the Twitter bio field, which has been restricted to a small selection of emojis for some time. So for now, users will only be able to make use of the expressions in tweets and direct messages.