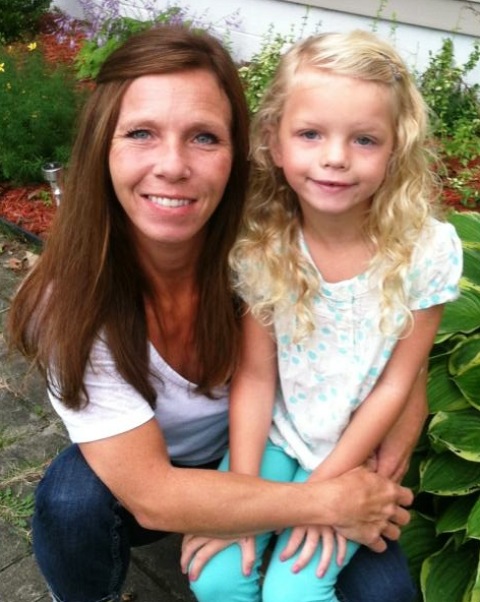 A 7-year-old girl has been shot and killed by a paranoid family friend who turned the gun on himself after killing the young girl, but not before shooting her mother.

The young girl, Emma Watson Nowling, and her mother, 37-year-old Sharon Elizabeth Watson of Belleville, were both shot by the now deceased shooter shortly before 8:00 p.m. while they were in their vehicle.

According to witnesses who spoke to police, Emma and her mother were shot at the Sportsplex where Emma had a regularly scheduled soccer practice.

The shooter, according to witnesses, had attended the young girl’s soccer practices as well as games before and there appeared to be friendly interaction between the three of them at the girl’s practice the night of the murder suicide.

Young Watson sustained life-threatening injuries to the head from which she eventually died while in the Children’s Hospital of Detroit where she had been transported following the tragic shooting.

The shooter’s motive is presently unclear, however, witnesses as well as family members noted that Obeshaw — who had registered the handgun used in the shooting in his own name back in September of 2015 — had become increasingly paranoid and mentally unstable over the past year.

Law enforcement indicated that evidence had been found supporting the notion that the shooter thought someone was attempting to control his mind.

Sharon, the recently deceased’s mother, is currently in serious condition in the hospital.