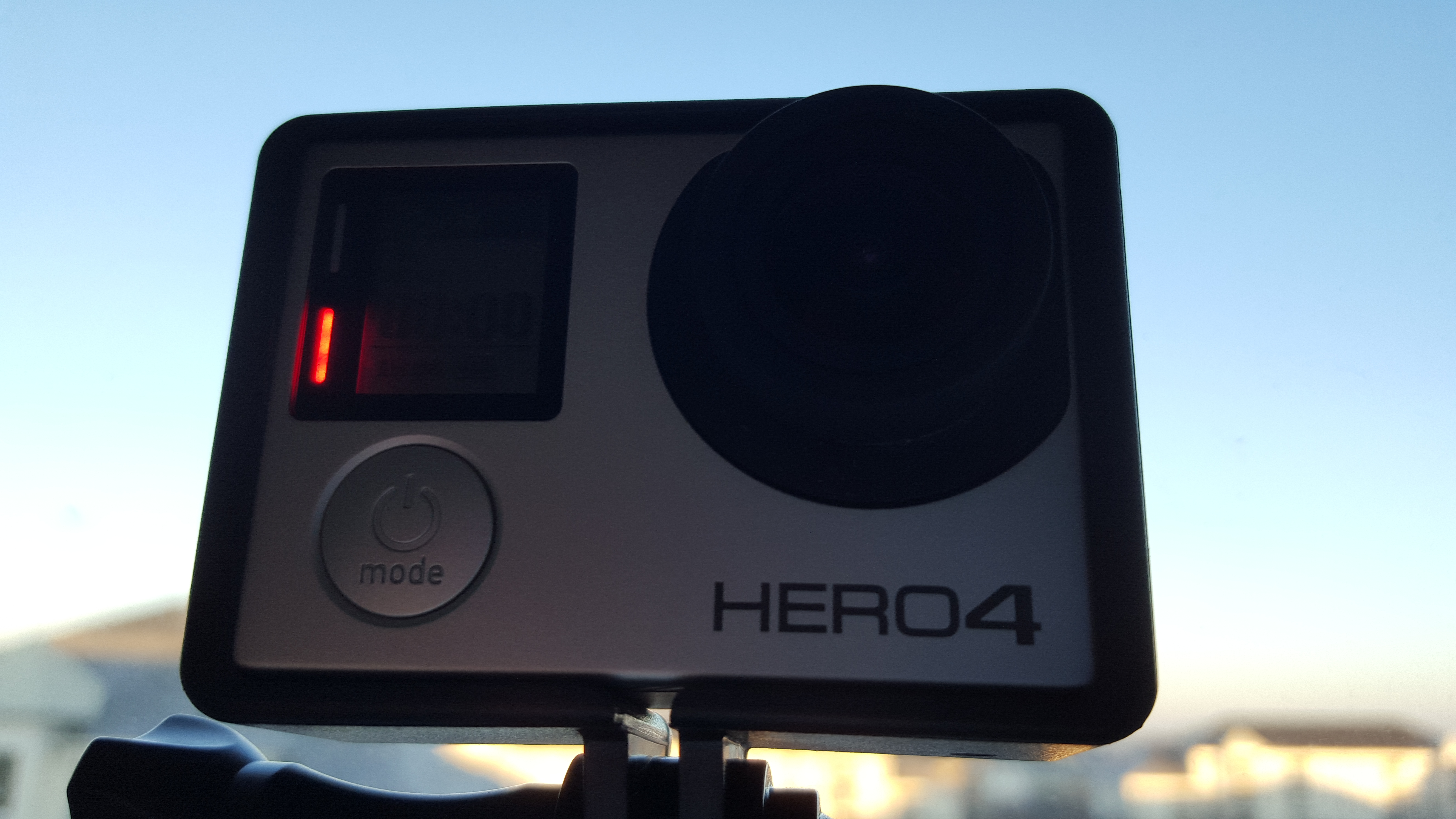 GoPro, a maker of popular lightweight, high-quality action cameras, has slashed yet another $100 off of the price of its new release, the GoPro Hero4 Session, after noticing that sales have failed to take off this holiday season.

This isn’t the first major adjustment to the price point that GoPro has made. Released in July, it sold at $399, which was the same price as the Hero4 Silver.

The Hero4 Silver included better features. For example, the Hero4 Silver has an LCD screen and can record in 4K. The company lowered the cost of the GoPro Hero4 Session to $299 in September. According to CNET, this first slash in price was not enough for the Hero4 Session to adequately compete with similar gadgets from other companies, such as the Polaroid Cube+, which is also Wi-Fi enabled and priced at a meager $150.

Apparently this initial price drop could not get sales moving. Now the waterproof, cube-shaped camera is being sold by GoPro at $199. While GoPro devices are commonly associated with those who enjoy extreme sports such as snowboarding or skydiving, the Hero4 Session was marketed as a GoPro device suitable for the “non-daredevil.” GoPro CEO Nicholas Woodman reaffirmed this in a Fortune article, saying that the Session is “the perfect way to capture rough-and-tumble family activities this holiday season.”

[The Session is] the perfect way to capture rough-and-tumble family activities this holiday season.

GoPro brought in $400 million in revenue during the third quarter, which was $30-45 million less than the company anticipated. At first, Woodman spoke with confidence that the earlier price slash would get the company back on track, even saying that sales were finally beginning to meet GoPro’s expectations. GoPro’s announcement of another price slash on December 4 tells consumers that the company still feels that it is missing its profit ambitions. Indeed, GoPro stock prices have taken a hit in the past few months.