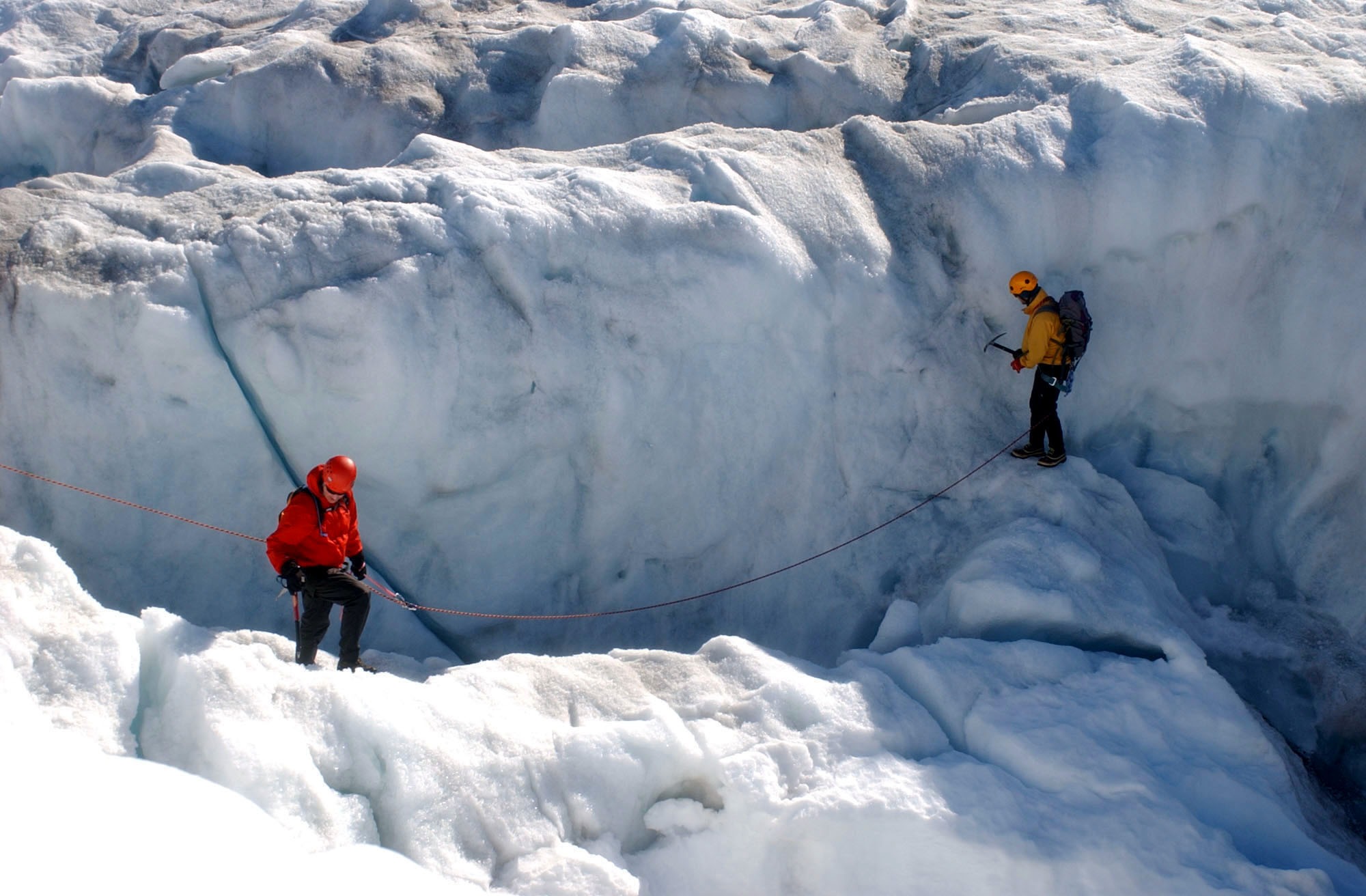 A new study from the Earth Institute at Colombia University presents evidence regarding why we should be skeptical about the popular assertion that the Norse – or the Vikings, as they are popularly known – were able to colonize Greenland due to a period of moderate weather. Maybe the medieval warm period was not actually as warm as we have thought it to be.

“It’s becoming clearer that the Medieval Warm Period was patchy, not global,” said lead author Nicolás Young in Science Daily. In other words, the suggestion that warm weather coated the whole planet during these years may not be accurate.

It’s becoming clearer that the Medieval Warm Period was patchy, not global. The concept is Eurocentric – that’s where the best-known observations were made. Elsewhere, the climate might not have been the same.

Icelandic records show that Erik the Red, who led the Norse, first sailed to Greenland around 985. The settlers’ main products were livestock and walrus ivory, but roughly four hundred years later, the Norse mysteriously vanished, leaving only the Inuit population on Greenland. The period after the vanishing of the Vikings has come to be known as the Little Ice Age.

Boulders and rocky debris were studied in areas of Norse habitation. Leaders of the study determined that glaciers had indeed been present before the supposed beginning of the Little Ice Age, meaning that climate change deniers may now have less evidence to lean upon when crafting their arguments. According to Popular Science, Young said of the pre-Little Ice Age period, “The glaciers were large and quite healthy.”

So if cold weather didn’t force the Vikings out of Greenland, what did? A number of hypotheses have been proposed. Among them are notions that conflict with native populations, soil erosion from overgrazing, or decline in walrus ivory may have taken place. Others even speculate that the Norse returned to Europe and took over abandoned farms after the Black Plague.

At the time of this study’s release, world leaders are devising a plan to address the pressing matters of climate change.