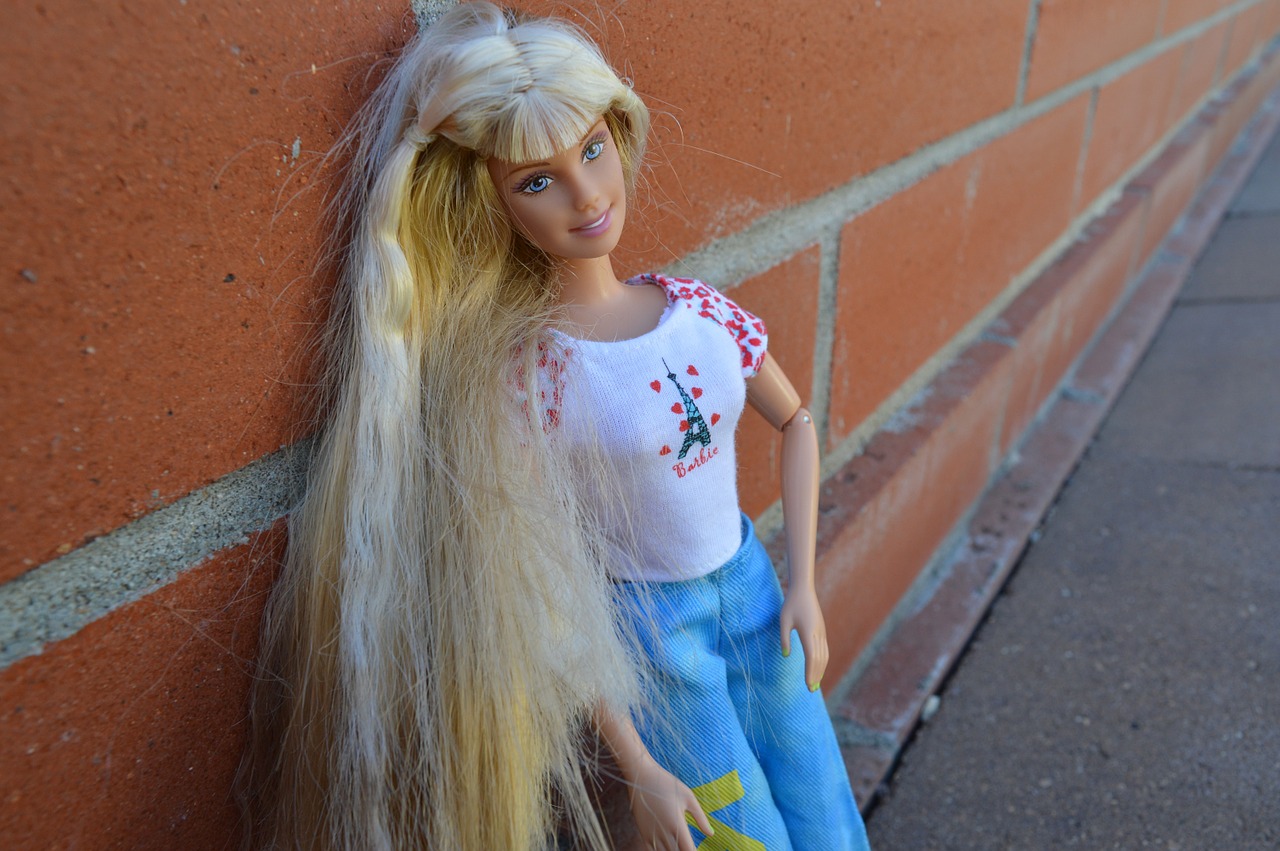 Security expert Matt Jakubowski has warned of his ability to hack the popular WiFi-equipped Hello Barbie to extract network names, MP3 files, the recorded responses of children, along with account IDs, which he says could be used to track down someone’s home or business. Moreover, a hacker could potentially replace one server with another and instruct the Barbie to say whatever he or she wants, which could be emotionally and psychologically traumatizing for young users.

Earlier in 2015, Mattel unveiled Hello Barbie, which was the world’s first interactive Barbie. Kids could talk to the doll, which had the capacity to remember a user’s dislikes and likes, utilizing audio files processed over the internet.

According to BT, ToyTalk CEO Oren Jacob, whose company was responsible for developing the toy with Mattel, responded to Jakubowski’s allegations by saying, “While the path that the researcher used to find that data is not obvious and not user-friendly, it is important to note that all that information was already directly available to Hello Barbie customers through the Hello Barbie Companion App.”

While the path that the researcher used to find that data is not obvious and not user-friendly, it is important to note that all that information was already directly available to Hello Barbie customers through the Hello Barbie Companion App. No user data, no Barbie content, and no major security or privacy protections have been compromised to our knowledge.

A ToyTalk spokesperson also said that parents were in full control of their children’s data stored by Hello Barbie, claiming that the data concerning interactions with the doll can be reviewed and deleted. ToyTalk did not make an outright denial that Hello Barbie could be hacked.

The doll is said to store personalized data about its users on the cloud. According to The Washington Times, Jakubowski said, “I was able to get some information out of it that I probably shouldn’t have.” This claim concerned many consumers.

More than 6000 people have already signed a petition by the Campaign for a Commercial-Free Childhood asking Mattel to drop Hello Barbie, which is apparently not the only allegedly dangerous toy on sale. Nonetheless, Hello Barbie has been one of the best-selling items on the market during this holiday season, retailing at about $75 per doll.