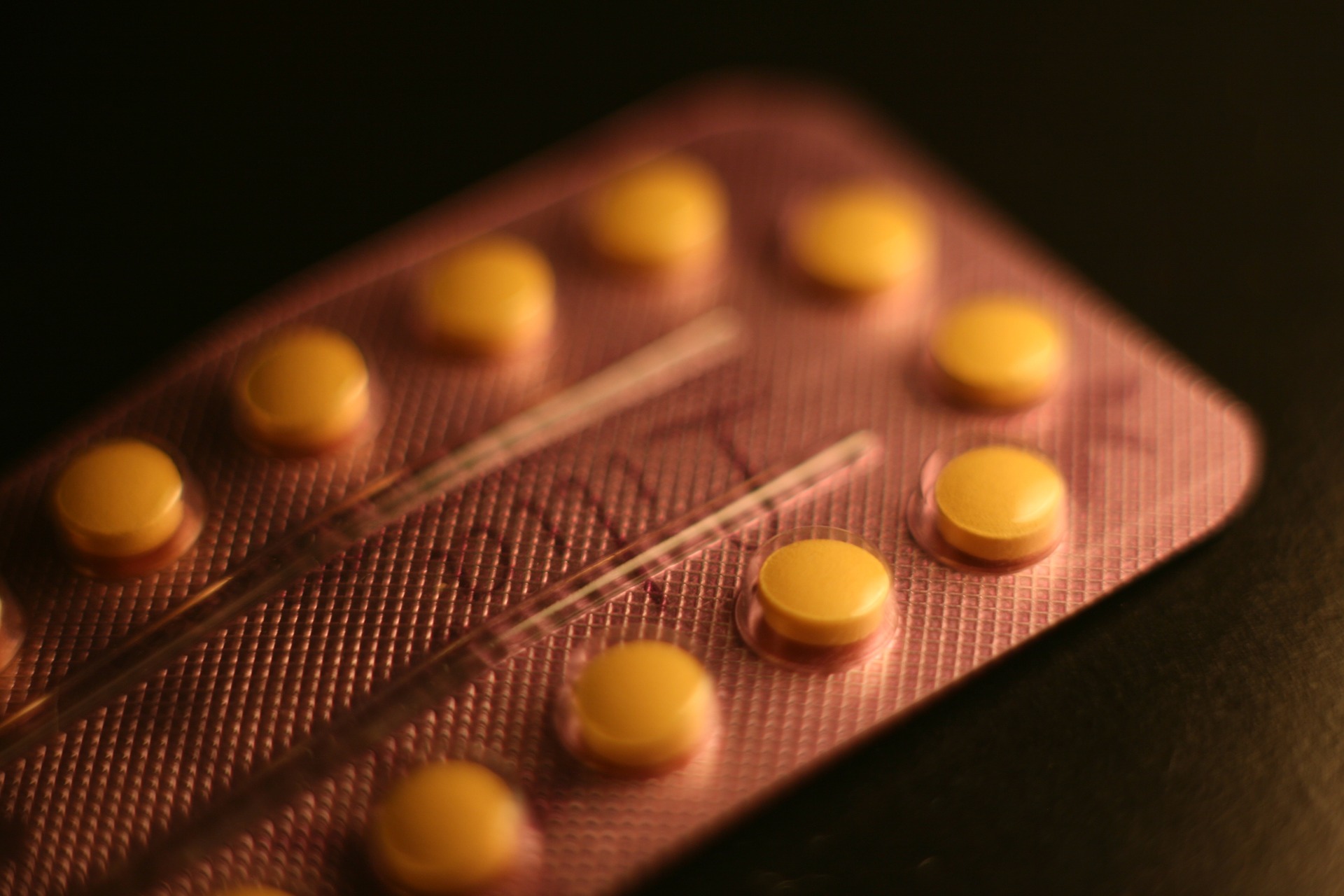 The Food and Drug Administration has given its green light to a subsidiary of Indian drug manufacturer Sun Pharmaceutical Industries Ltd. to begin selling its cancer drug imatinib mesylate, a generic form of Gleevec, in the United States.

Gleevec costs about $10,000 per month. Sun Pharmaceutical, renowned for its generic medicines, indicated that it would begin selling the once-a-day imatinib mesylate in the U.S. on February 1, 2016. Newsmax explained that Sun Pharmaceutical will have exclusive rights to sell their drug in the U.S. for six months, after which the market price is expected to drop drastically.

Gleevec had been approved by the FDA in 2003 and quickly built itself a reputation of effectiveness. With it, chronic myeloid leukemia becomes manageable with long-term medication. It also treats acute lymphoblastic leukemia in both children and adults. Novartis AG, the Swiss company behind Gleevec, makes over half of its sales profits in the U.S. – about $2.5 billion annually. According to Medical Xpress, Novartis will attempt to limit the number of Gleevec users who immediately switch over to the generic version of their drug.

To achieve this goal, Novartis is offering privately-insured patients discount cards to put their co-pay at $10 monthly. The company will then cover $30,000 of the pharmacy bill each year. Insurers would be expected to cover the outstanding costs beyond that, which amounts to about three quarters of the annual cost of a user’s Gleevec supply. However, those who are using government health insurance or paying cash do not qualify for Novartis’ offer.

Consumers of Gleevec will want to keep a close eye on the pharmaceutical market over the next several months.