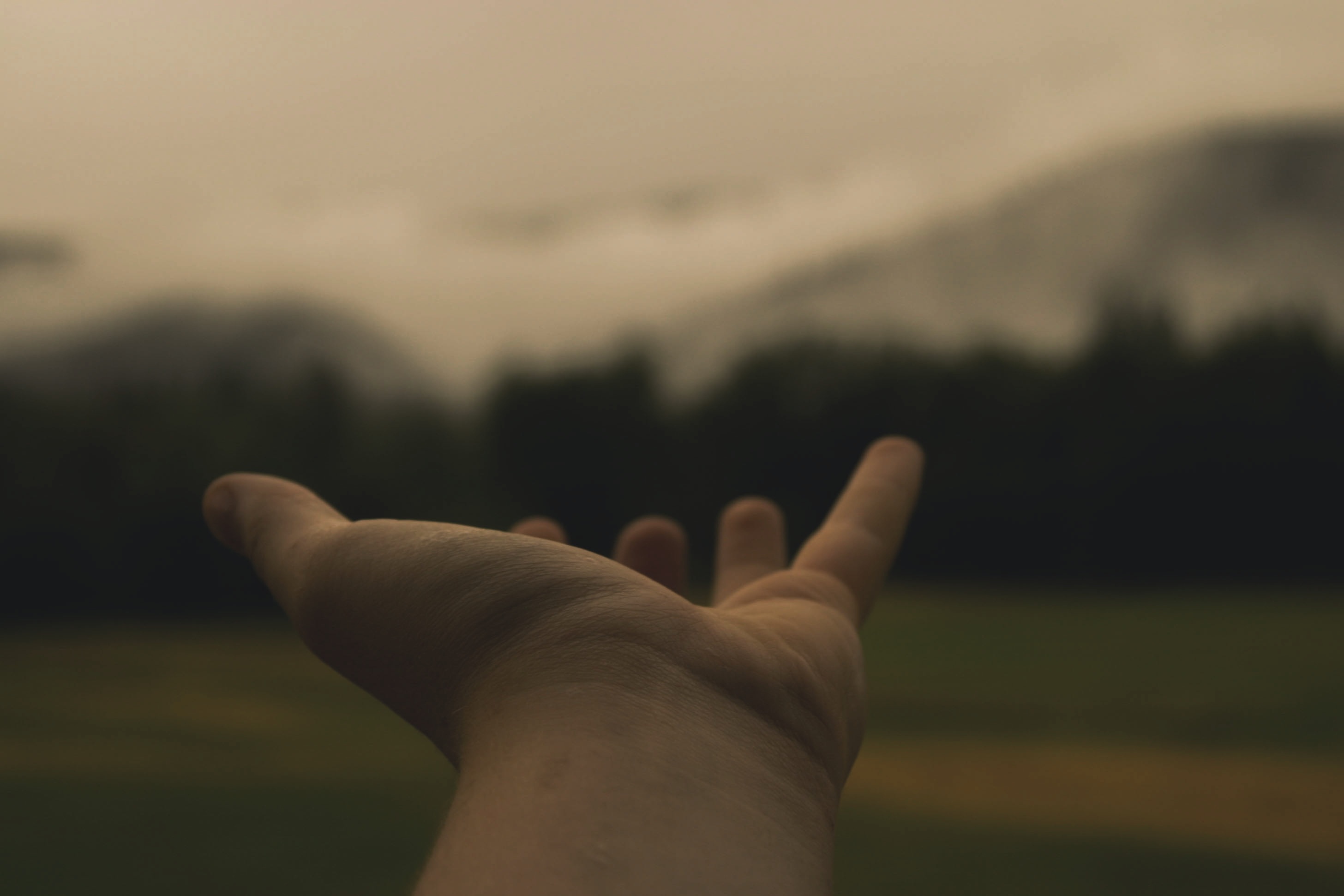 A woman suffering from a rare genetic condition that prevents her from feeling any physical pain was given an opioid blocker, nalaxone, that enabled her to feel the foreign sensation for the first time in her life.

Nalaxone, which is used as an antidote for opioid overdoses, was provided to the 39-year-old woman by a team of researchers investigating the connection between Nav1.7 channels, which communicate pain signals to the brain, and high levels of natural opioid peptides, which occur in abundance in those who are afflicted with the genetic defect.

The researchers then burned the woman with a laser, allowing her to experience the same sensation that most people have known their entire life. Professor John Wood of UCL Medicine, one of the authors of the study, was quoted by CNBC as saying the woman “quite enjoyed the experiment”.

Curing the woman’s genetic mutation wasn’t the focus of the study, however. Since the abundance of opioids cause Nav1.7 channels to disrupt the sensation of pain from being communicated to the brain, researchers want to create a drug that can mimic the effect of those who have the genetic mutation in those who do not.

In a further study involving mice, whose Nav1.7 channels are similar to humans, the researchers were able to successfully engineer a drug that combines Nav1.7 blockers with a low dose of an opioid. Their goal was to create the world’s most powerful painkiller that, at the same time, does not hold the same addictive properties of today’s current alternatives, such as morphine. Mice that were given this new drug were successfully made immune to pain in the study.

Experts warns that a life without pain may have its downsides, however. Pain is an important developmental sensation that teaches us what’s safe and what isn’t while we’re growing up. Infants with the genetic anomaly have been known to chew on their fingers, toes and lips until bloody, according to New Scientist. Sharp objects and hot surfaces are particularly dangerous to toddlers who never learn the importance of avoiding contact with them.

Nevertheless, the drug, if used responsibly in adults, may open the door for safer pain treatment options in the future. Such a drug could open the doors for people to live a life without pain. Human trials are expected to begin in 2017.