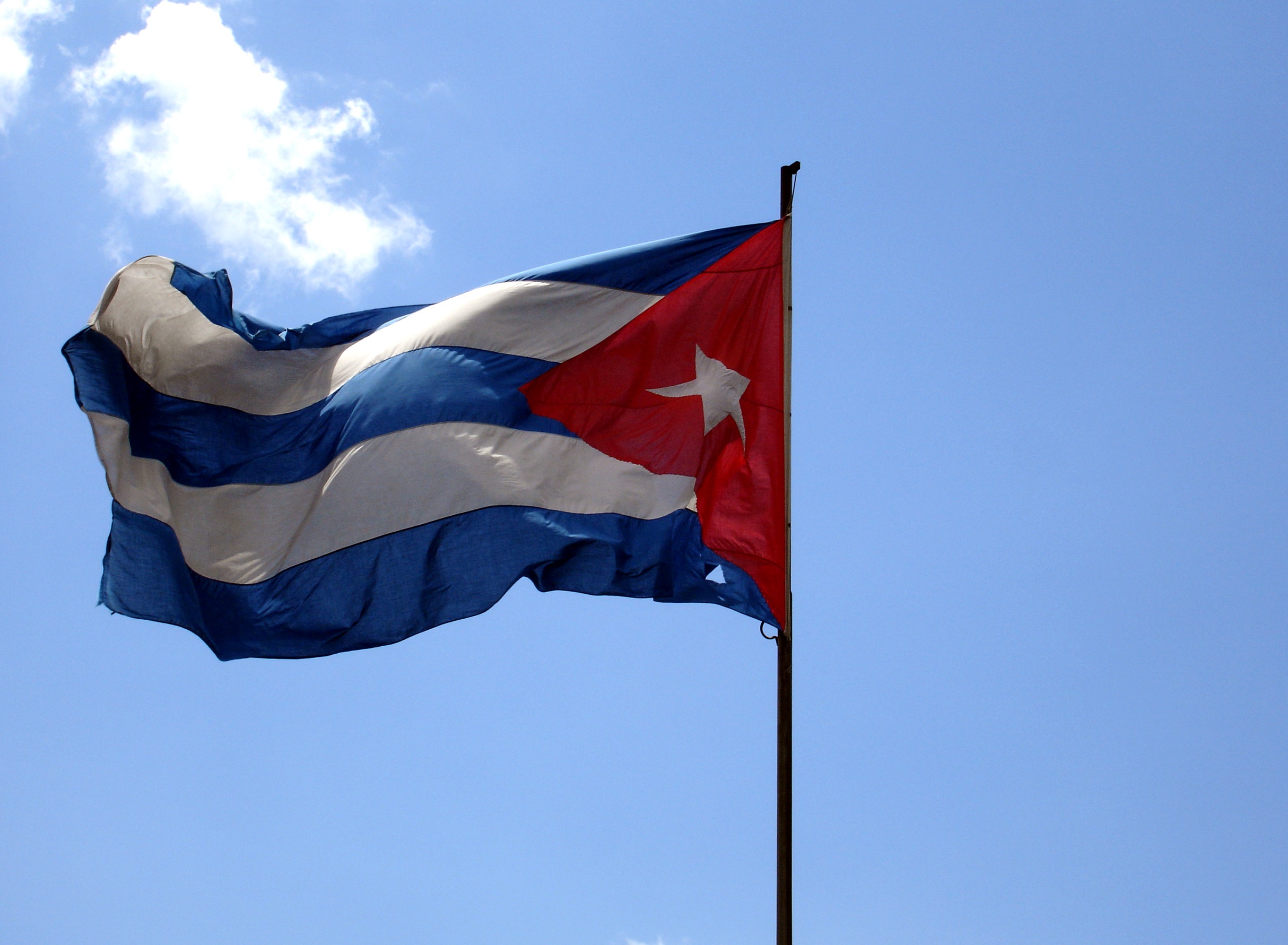 The Obama administration has eased travel restrictions to Cuba this year, though travel bans for tourists still exist for U.S. citizens. That’s not stopping Chicago Mayor Rahm Emanuel from taking a holiday vacation to Cuba, however, as Politico‘s Mike Allen recently revealed the trip to the public, much to Emanuel’s dismay.

Toward the end of a discussion involving Politico‘s Illinois’ inaugural Playbook Breakfast event, Mike Allen said to the mayor, “We were saying backstage that you (..) take your young people on fascinating trips around the world, headed these holidays to Cuba. Why?”

“First of all, thanks for telling everybody what I’m going to do with my family,” Emanuel angrily responded to Allen. “You had a private conversation with me, and now you decided to make that public. I really don’t appreciate that.”

Allen apologized to Emanuel, saying he didn’t know the information was supposed to be private.

“Of course Rahm – a public figure since 90 – knew he wasn’t going to go to Cuba for Christmas w/o people knowing. Mayor of 3rd largest city!”, later said Politico‘s Jake Sherman in Allen’s defense.

Emanuel said that the planned trip was meant to expose his family to Cuba’s culture, much like they have in trips to countries in Africa, South America, and Asia.

While recreational tourist travel is still prohibited by the U.S., Emanuel explained that his trip is permitted under a people-to-people exchange where families involve themselves in Cuba’s culture for educational purposes. This purpose of travel is in fact allowed by the U.S.

According to the Daily Mail, it’s not unheard of for celebrities to travel to Cuba, even when it was in violation of the law. Beyonce and Jay Z received criticism earlier this year when they traveled to Cuba for recreational purposes despite the travel ban, which had not yet been lifted.