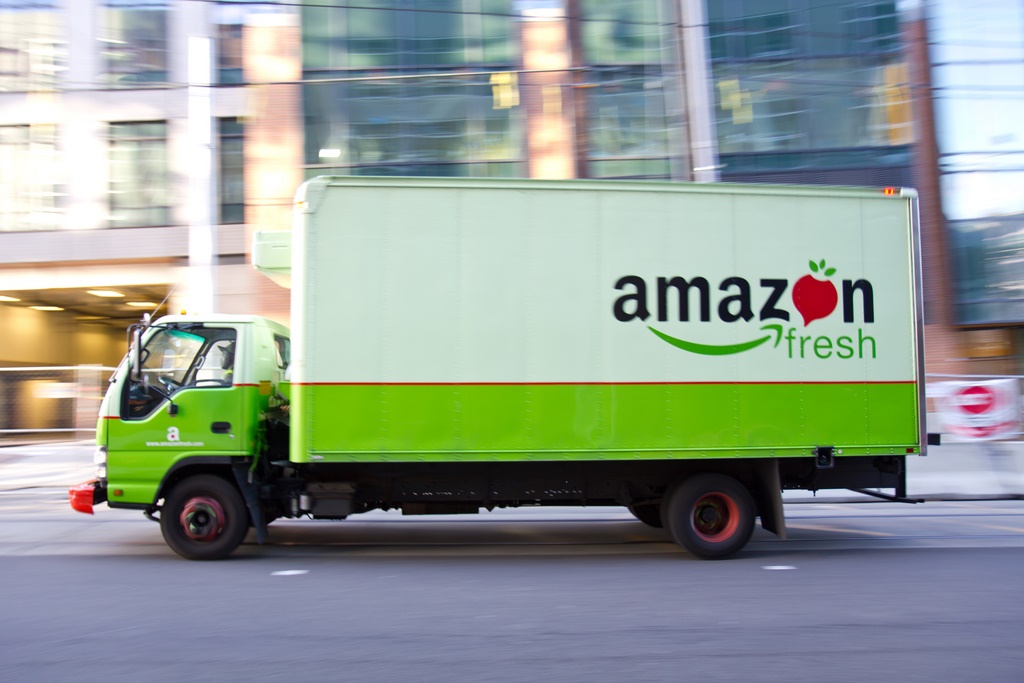 Amazon is updating its shipping fleet in a bid to improve delivery times for its customers.

In order to help provide online shoppers with more efficient same-day or two-days shipping processes, the Seattle-based company announced on December 4 that they are investing in Amazon tractor trailers to help ship inventory. The company plans to purchase just the trailers, allowing third-party trucking companies to supply the required trucks and drivers.

Amazon officials believe that the change should help decrease shipping time for products and that as part of the new process, there will be cut-off times for ordering same-day or two-day deliveries. Although the trailers will not be used to deliver directly to consumers, they will be used to transfer products between Amazon’s warehouses, delivery stations and sorting facilities. One spokeswoman stated that they will continue utilizing the U.S. Postal Service, United Parcel Service, FedEx and other carriers to help ship the products to consumers.

The new feature is expected to be beneficial for the company, as a recent survey found that 44 percent of online consumers went directly to Amazon for purchasing products. Even on Black Friday, the online giant accounted for more than one-third of all e-commerce spending.

The company will also continue to use Amazon-branded trucks for grocery deliveries and Prime Now deliveries in select U.S. cities. The continuation of services, and the addition of new ones, all account for the profit the company has seen in the last two quarters. In October, the company released its earnings report and showed that the operating income of Amazon Web Services was $521 million and the North America e-commerce business was $528 million, with operating margins of 25 percent and 3 percent, respectively.

The first truck sent out for delivery was unveiled in Chicago, where Amazon employees, including Vice President of North America Operations Mike Roth, helped pack the trailer with 2,000 care packages. All packages will be sent to U.S. troops who are stationed overseas and will not be returning to their homes for the holiday season.

“I couldn’t be more pleased that our very first Amazon trailer headed out on the road carrying such special packages.”

In other Amazon coverage here at Immortal News, the company dropped competing media devices from its store in November, including Apple TV and Chromecast by Google.