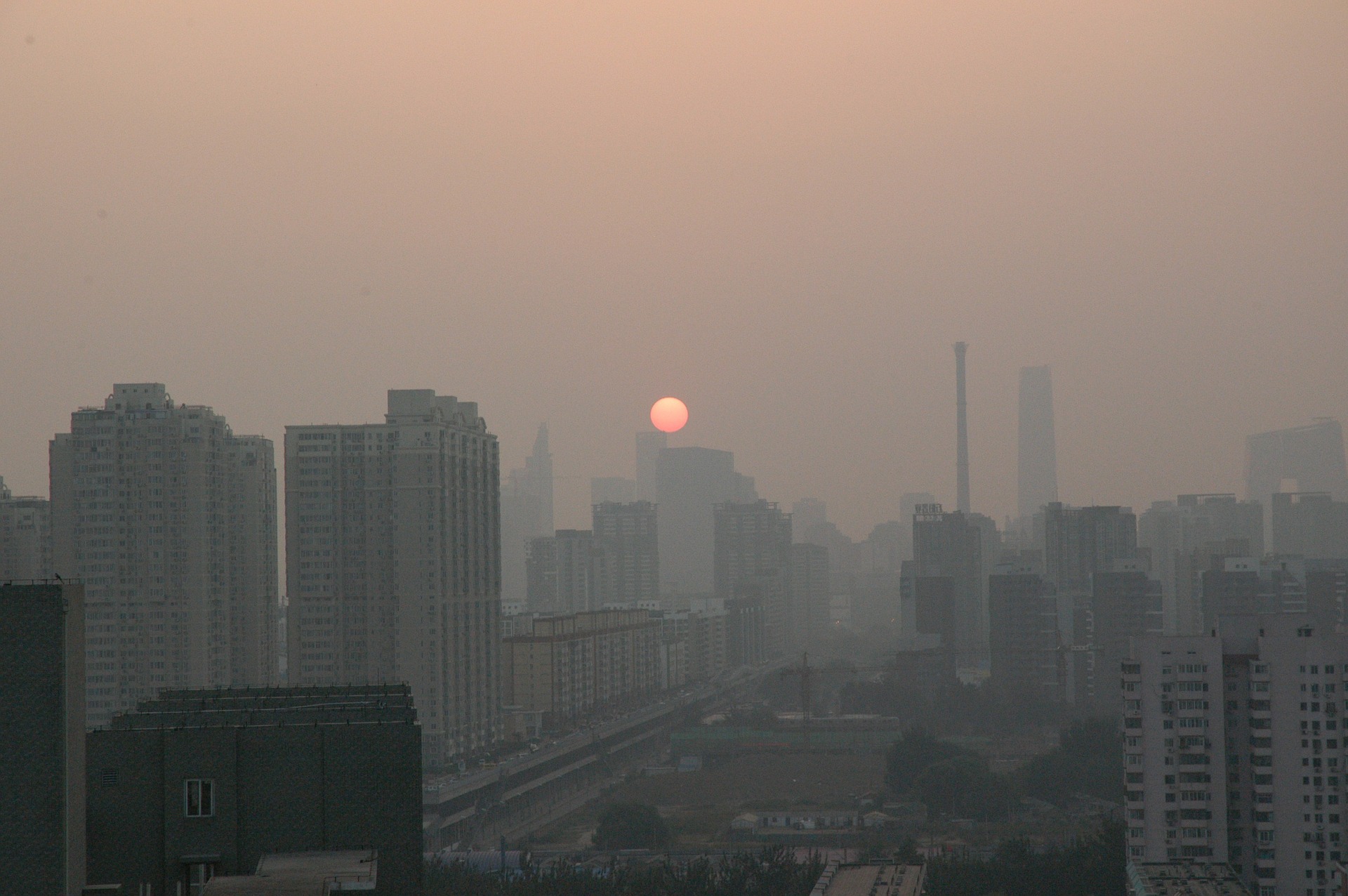 There is nothing quite like a breath of fresh air, and for the inhabitants of Beijing, China’s capital, the fresh air has finally returned after weeks of thick smog.

Beijing is an area known to suffer from the effects of pollution. Toward the end of November, the air quality worsened to an official reading of 611 parts per million, which is 111 points greater than the maximum number on the scale of measurement. The World Health Organization’s scale doesn’t go above 500ppm, and they say that any reading over 300ppm is hazardous. Particle pollution is hazardous in general, but at 25 times greater than the acceptable standard of the World Health Organization, the effects are even worse.

The city received a natural relief when wind from a cold front in the surrounding mountains swept through the city. On Dec. 1, visibility was less than 100 meters, but by Dec. 2, the sky was clear and visibility was greater than 30 kilometers.

Because of the city’s geographic location, the city is prone to suffer from high ppm levels, due to the particles emitted from power stations, industrial activity and transportation.

The extremely high level of pollution caused the government to issue an orange alert on Nov. 29, which mandates that all industrial plants and construction sites must significantly decrease their activities or shut down work altogether.

Though one of the worst cases of pollution in the area, it is certainly not the first for Beijing. The city has experienced record-breaking limits of smog in the past. One such instance was the past January when the air quality limit was 20 times past the recommended limit of the WHO. After the finding, government officials said they would ban the construction of new oil-refining, steel, cement and thermal power plants, beginning in March.

In other environmental coverage here at Immortal News, scientists found this past September that air pollution is the cause of death for more than 3 million people around the world every year.