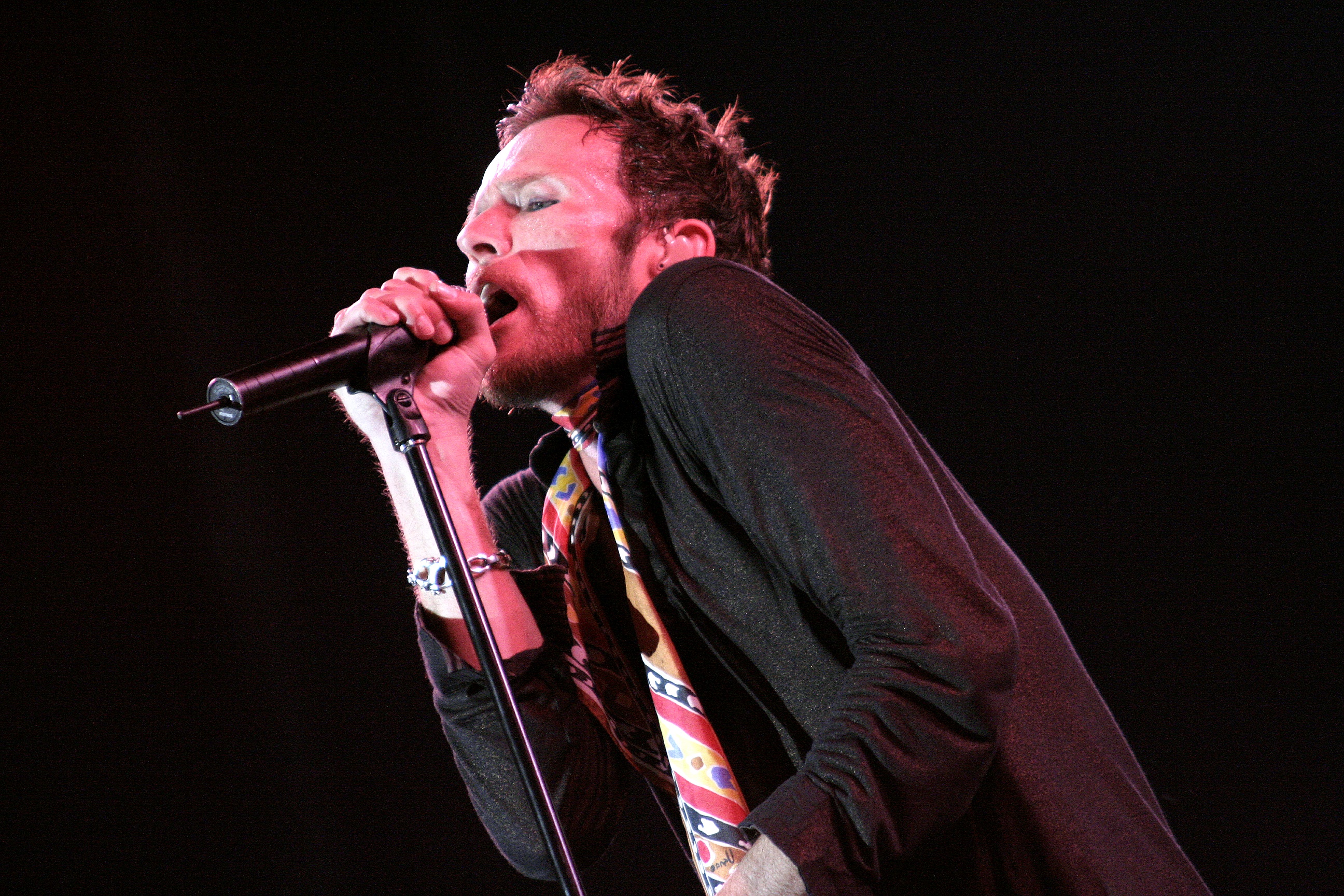 Singer Scott Weiland passed away in his sleep on December 3, 2015.

Police in Minnesota have arrested one of Scott Weiland’s bandmates following the discovery of cocaine on the tour bus in which he died on Thursday.

Cocaine was discovered in multiple locations in throughout the tour bus after the authorities executed a search warrant as part of their investigation into the death of the former Stone Temple Pilots frontman.

Wildabouts bassist Thomas Black was arrested and is to be charged with possession of a controlled substance following the discovery of cocaine in a bedroom “known to be occupied by Thomas Delton Black,” the police indicated in a statement.

Black is currently being held at the Bloomington Police Department on “Probably Cause Felony 5th Degree Possession of a Controlled Substance,” ABC News reported.

Another quantity of cocaine was found in the tour bus bedroom in which Weiland passed away.

Weiland, who served as frontman for rock groups Velvet Revolver and STP, died while he was sleeping in Bloomington, Minnesota — an account which his agent, Tom Vitorino, confirmed to NBC News.

His cause of death was not immediately released, however, NBC noted in a recent report that his battles with substance abuse were by no means a secret throughout his otherwise successful career as a rock star.

Stone Temple Pilots, the Grammy-Award winning band behind such hits as “Plush” and “Sour Girl,” broke up in 2003 before reuniting in 2008. They then broke up once more in 2013.

His new band, Scott Weiland & The Wildabouts, was scheduled to perform in Minnesota when he passed away.