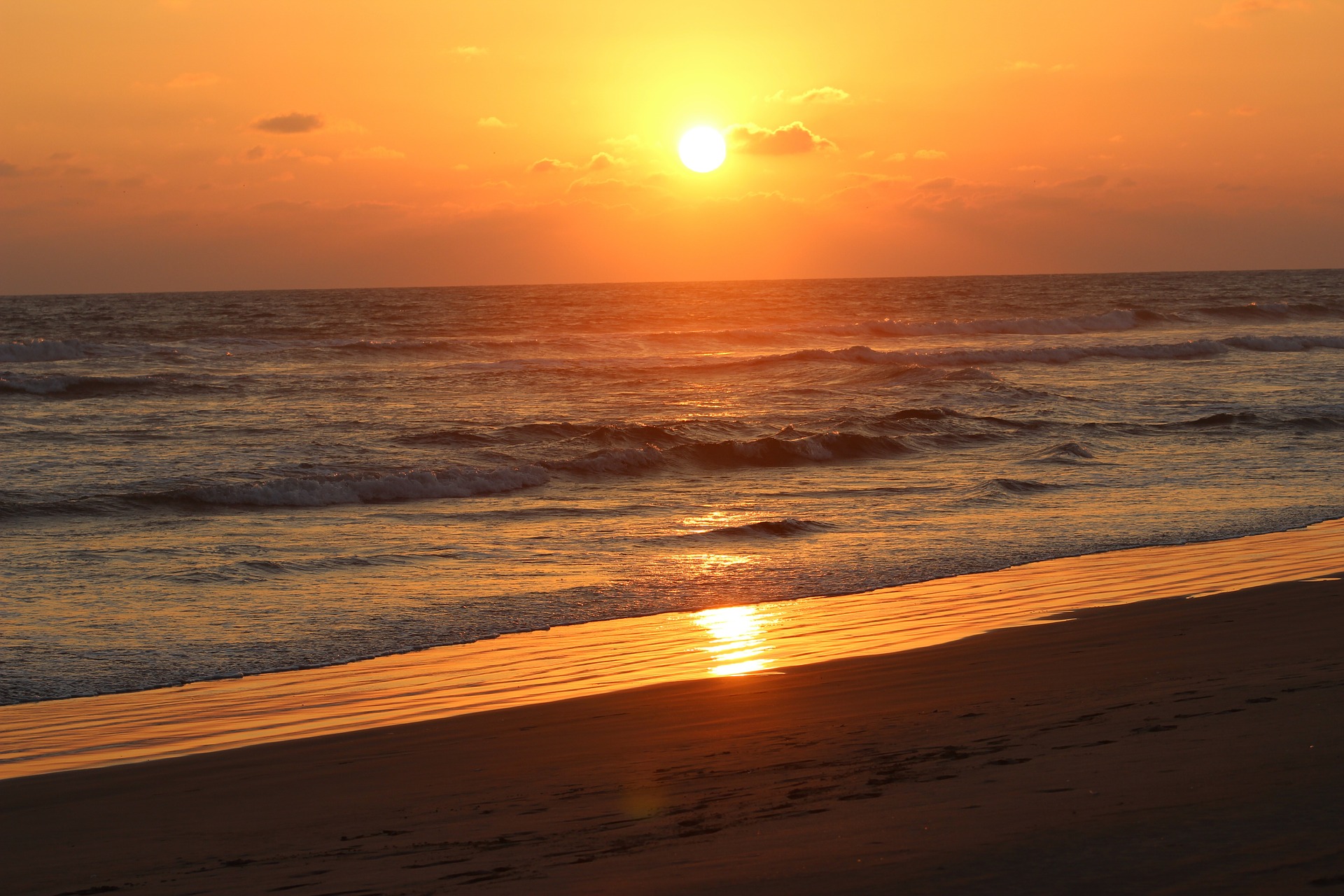 Three suspected gang members have been arrested in connection with the deaths of two Australian surfers who went missing in November.

Following the suspected murder of two Australian surfers who went missing back in November, authorities in Mexico have apprehended three of five suspected gang members believed to have been responsible for robbing those caught driving south across a particular stretch of highway in Navolato, Sinaloa, state prosecutors indicated on Friday.

According to state prosecutor Marco Antonio Higuera, the “gang” consists of just five individuals – none of whom have any connections to any drug cartels – who were responsible for robbing people on the highway, the NY Times reported.

This is just a gang of five people who committed highway robberies. They don’t have links to drug cartels.

State prosecutors add that one of the gang members was previously investigated for killing a man in a similar style of robbery.

Authorities suspect that the two unidentified bodies discovered in a torched van are those of the missing Australian tourists, Adam Coleman and Dean Lucas, however, Mexican authorities have not confirmed the link.

Even though the DNA tests have not yet confirmed the identities of the two bodies found in the burnt van, the van’s identification number is the same as the one Coleman registered back in Canada. Regardless of the presently unconfirmed DNA results, authorities are continuing to pursue the case as a murder investigation.

Sky News reports that the suspects — who used a vehicle equipped with lights similar to those used by police to pull other vehicles over — confessed to shooting a tourist with long-hair back in November.

According to chief state prosecutor Marco Antonio Higuera Gomez, the suspects confessed to having shot the first man in the face because he resisted during their robbery attempt, which took place on November 21. After shooting the first man, they killed a second man and then drove the vehicle and its dead passengers to another location where they torched it with the remains of the deceased inside.

While the prosecutors did not comment on when the suspects were arrested, Higuera noted that the suspects “are part of a criminal group” with a history of killing people that is “dedicated to vehicle thefts” and drug dealing.

These people are part of a criminal group dedicated to vehicle thefts, drug dealing and with a history of committing murders

The region in which the Aussies were traveling has been described by the mayor of Novolato, Miguel Calderon, as the “Bermuda Triangle” of crimes ranging from theft to kidnapping and of course, murder.

The two tourists had driven across the United States on their journey from Canada to Mexico in order to meet up with Coleman’s Mexican girlfriend in Guadalajara.

Sinaloa is home to the Sinaloa drug cartel, which is led by Joaquin “El Chapo” Guzman, who is presently a fugitive after having broken out of a maximum security prison earlier this year.

At a news conference, authorities presented evidence obtained from the men arrested in connection with the suspected murders, evidence which included:

While it is presently unclear whether the thieves were wearing the police jackets they were found to be in possession of, prosecutors indicate that what is clear is that the gang forced the van to stop while traveling in an SUV equipped with police-like lights. Coleman was shot after he purportedly struggled with his would-be robbers, however, he didn’t die immediately. Instead, he was driven along with his fellow traveler to a rural road where the pair were shot to death. After, they torched the ride.

The prosecutors allege that the gang was alerted to the presence of the surfers and their likelihood as a potential target by an accomplice serving as a lookout.