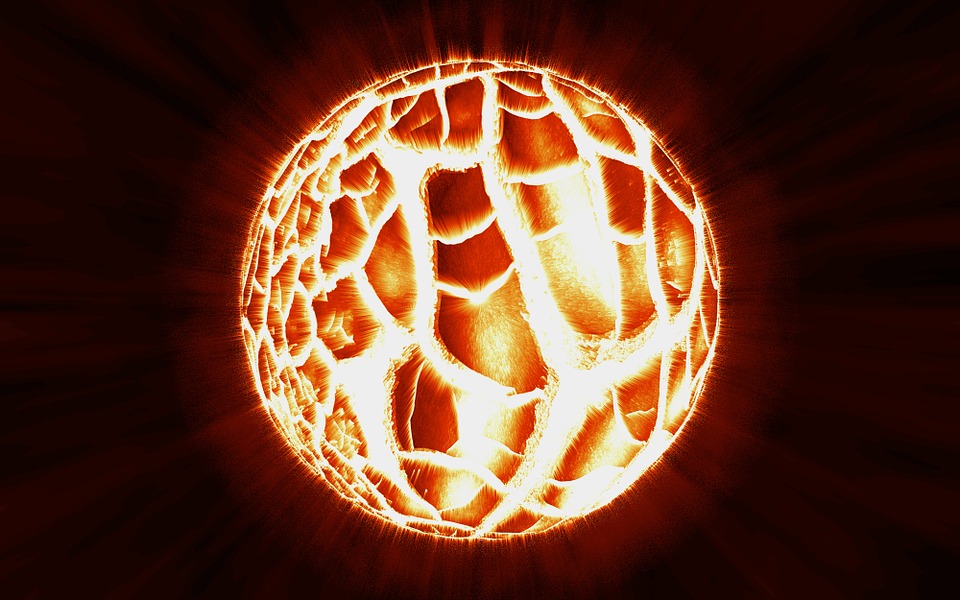 There are occurrences of stars that should be going supernova flashing 10 to 100 times as brightly as that event would normally merit. For years, scientists have wondered why this might be, but never had the ability to test any of the theories postulated — until now. A team of astrophysicists has made use of the Blue Waters supercomputer to model such an event, and has learned more about this mystery.

The team of astrophysicists from Caltech, UC Berkley, the Albert Einstein Institute, and the Perimeter Institute for Theoretical Physics have run a 3D Model to learn how hypernovae and gamma ray bursts (near light-speed jets of gamma particles) could occur in nature, reports Eureka Alert.

“How can you start,” asks Luke Roberts, a NASA Einstein Fellow at Caltech and a coauthor on the paper, “with the magnetic field you might expect in a massive star that is about to collapse–or at least an initial magnetic field that is much weaker than the field required to power these explosions–and build it up to the strength that you need to collimate a jet and drive a jet-driven supernova?”

This created a similar dynamo effect, but on a stellar level, raising the strength of the star’s magnetic field to a million billion times that of Earth’s magnetic field.

What was discovered was that, essentially, a dynamo generator is used. A dynamo was an early type of generator which operated by generating current while wires rotated through a magnetic field. In the case of astrophysics, there are some situations were the outer edge of the star will begin to rotate faster than the inner core. This created a similar dynamo effect, but on a stellar level, raising the strength of the star’s magnetic field to a million billion times that of Earth’s magnetic field, reports Berkley News.

While there are many mysteries in the cosmos, Philipp Mösta, one of the key scientists on the project, is now looking at the 10 ms period after the collapse of the star — the “bounce back” period — to learn more about what happens next during this process, when the matter from the star interacts with the magnetic fields.