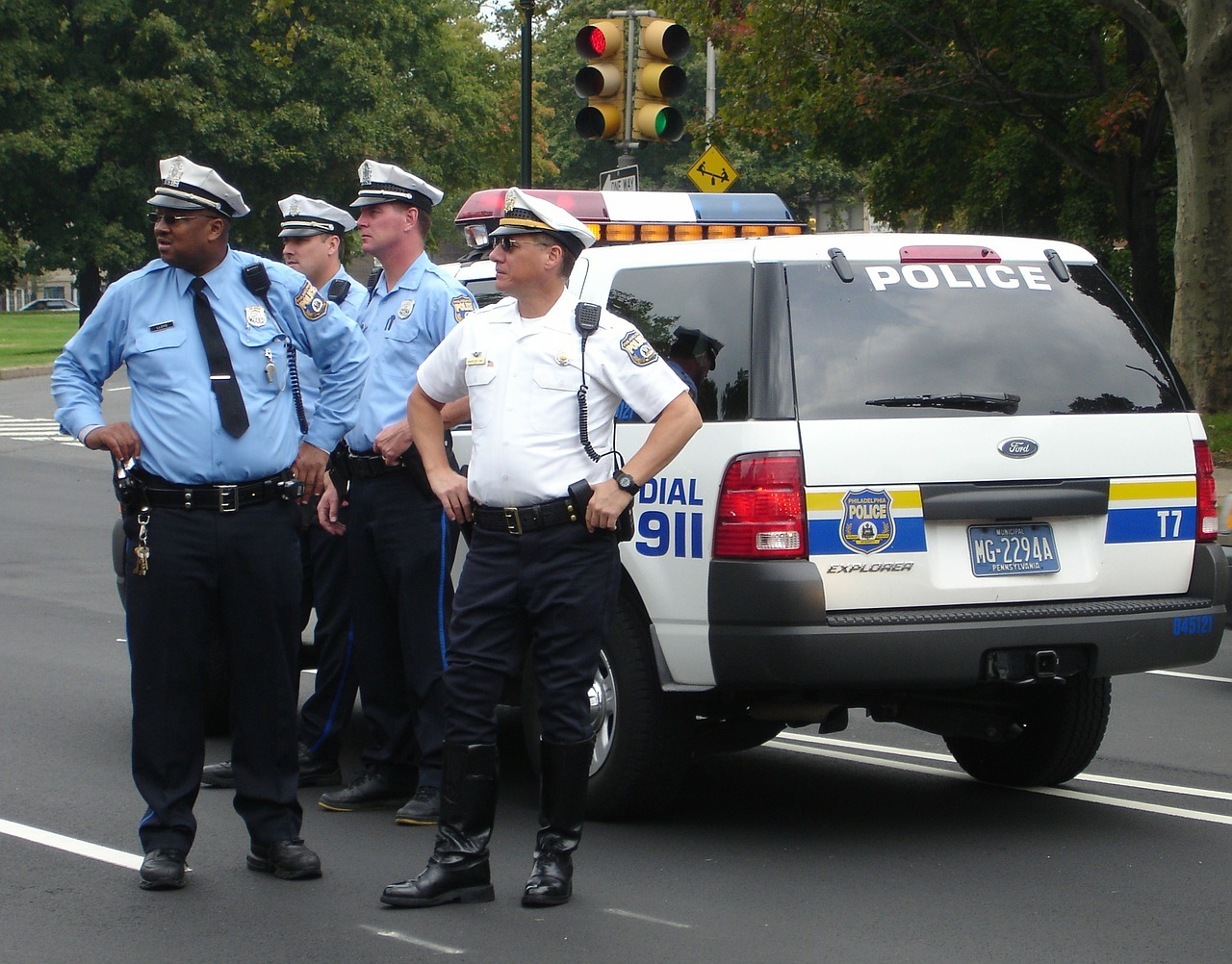 Human remains discovered in Charlottesville Saturday may be missing University of Virginia student Hannah Graham, possibly putting an end to an exhaustive search to find the student.

Charlottesville Police Chief Timothy Longo announced that a search team from the Chesterfield County Sheriff’s Department discovered human remains at an abandoned property in Albemarle County. Forensic tests are still needed to verify if the body belongs to Graham, who went missing since September 13.

Countless hours, thousands of hours, have been spent by literally hundreds of law enforcement, civilian volunteers in an effort to find Hannah. We think perhaps today proved their worth.

“The remains will be taken to the office of the chief medical examiner for examination, autopsy and official identification,” Longo added.

Officials have canceled a  volunteer search for Graham scheduled for Sunday so that authorities can focus on the new evidence, according to the Albemarle County Police Department.

Albemarle is the same area where the remains of 20-year-old Virginia Tech student Morgan Harrington was found three months after she went missing October 17, 2009.

Last month, the police arrested Jesse Leroy Matthew Jr. in connection with Graham’s disappearance. He is charged with abduction with intent to defile.

Graham, a ranking student and college sophomore, went missing in the early hours of Sept. 13 after attending a party.