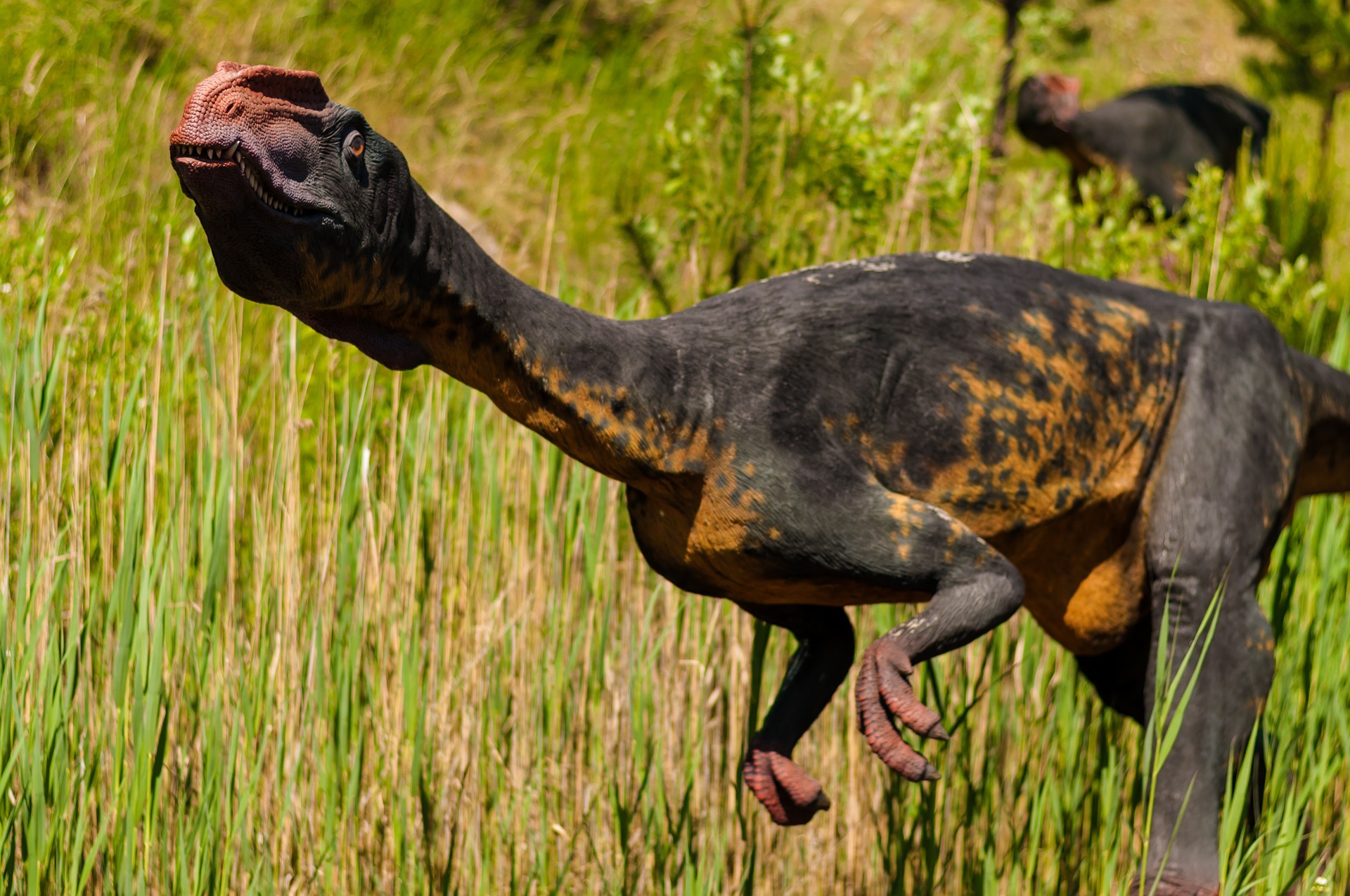 An in-depth study involving the remains of 30 different dinosaur eggs has led scientists to believe that over time dinosaurs developed an innovative style of constructing nests, which may have played a significant role in the evolutionary success of modern birds.

Scientists have been searching for an answer to the question of how dinosaurs created their nests for some time. The answer has largely remained elusive due to the inability of nesting materials, which dinosaurs used to create nest structures, to survive through traditional fossilization.

“In the past, this lack of data has made working with dinosaur eggs and eggshells extremely difficult to determine how dinosaurs built their nests and how the eggs were incubated for hatching young”, said the lead author of the study, Kohei Tanaka.

The study, which is published in the journal PLOS ONE, analyzed the nesting styles of birds, which are the closest surviving relatives to the theropods — a birdlike dinosaur species involved in the study. According to Discovery News, the theropods are believed to have created open nests on the ground for their eggs. The theropods likely learned to move their nests to elevated, safer regions off the ground to avoid predators, leading to the brooding behavior practiced by the birds of today.

Darla Zelenitsky, a dinosaur egg and nesting site expert, supervised research conducted by Tanaka and his team involving the remains of the 30 dinosaur eggs. The porosity of the eggs was compared to species of modern crocodiles, which have low porosity, and modern birds, which have high porosity. The researchers found that a lot of the dinosaurs — including carnivorous theropods and the long-necked sauropods — laid eggs that were low in porosity, likely meaning that the creatures buried their eggs like crocodiles do. But some of the dinosaur egg remnants were found to be highly porous, suggesting that these dinosaurs — advanced theropods — may have constructed open nests.

The clues were fairly consistent across more than 120 species of bird and crocodile studied. However, Fox News reports that the research team also found evidence that the birdlike theropods may have partially buried their eggs as well, leading researchers to believe that evolutionary processes led to the animals ultimately adapting to open nesting structures for their eggs.

Zelenitsky said that the findings have implications, but are not conclusive due to how scarce the remains of dinosaur eggs are.

We don’t have eggs for every species of dinosaur, but the more primitive dinosaurs have these buried nests, and the more advanced maniraptoran theropods, which are the closest relatives of birds, laid open-nest eggs that are exposed.

The researchers believe that fully exposed eggs in open nests were not a common sight until the creatures evolved into modern-looking birds.