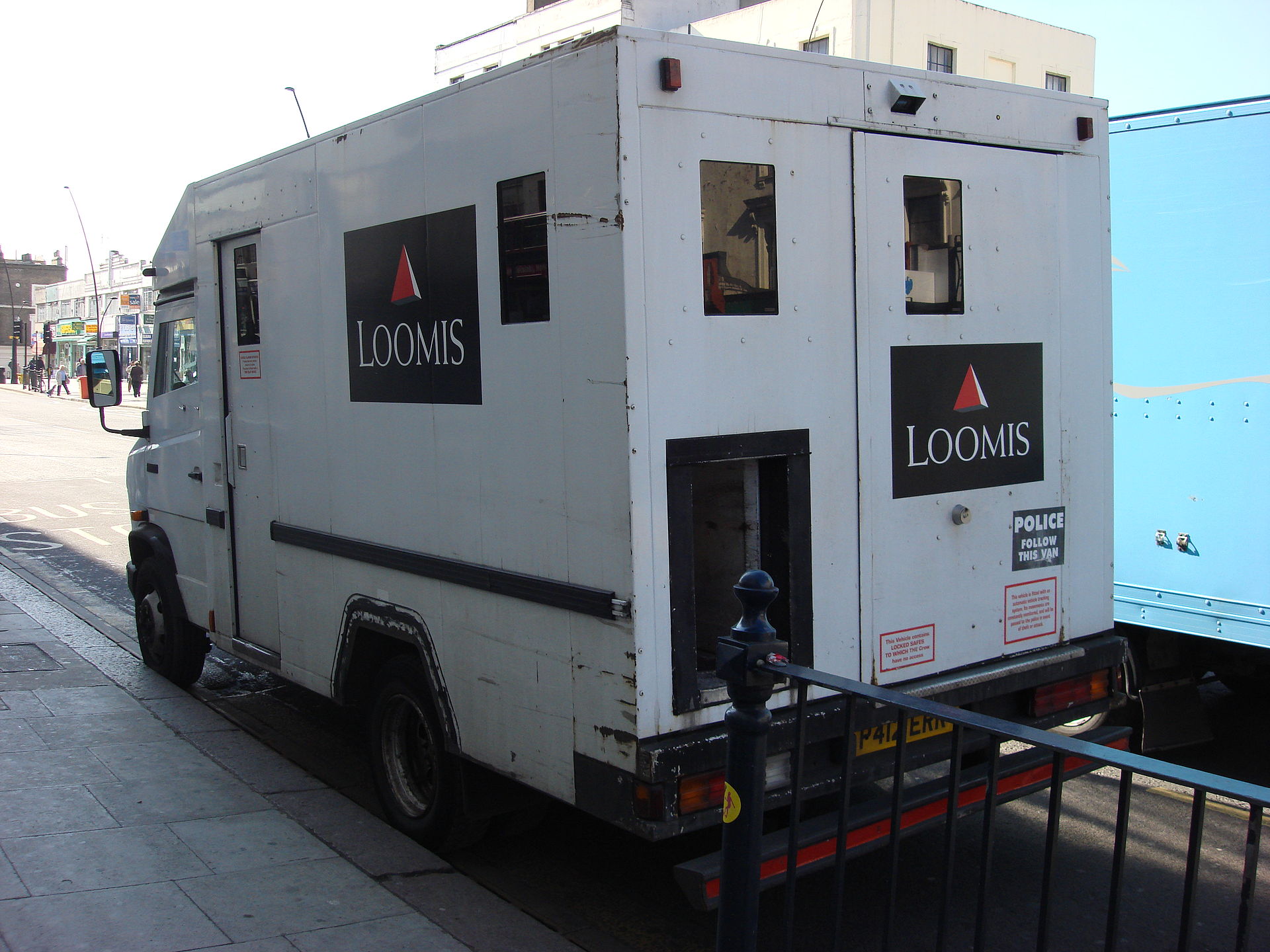 The U.S. Federal Bureau of Investigation (FBI) is now involved in the investigation of the Friday morning armored car robbery–technically, “larceny” as a result of the lack of violence–which took place outside Detroit’s Greektown Casino at around 8:00 a.m.

A presently unidentified suspect wearing a security guard uniform reportedly walked away with what is believed to have been over $500,000 — all of which was taken from the armored vehicle, a Loomis truck.

The thief walked up to the vehicle’s driver while dressed as a Loomis security guard and asked him to open the rear of the vehicle, where the money is housed, and simply picked up some bags of cash and walked away, the Detroit Police Department indicated while citing the driver.

Exactly how the suspect, who the Detroit News reports to have had no weapon, obtained the uniform and knowledge of the truck’s route is part of a joint investigation being conducted by the FBI and local law enforcement. The two agencies are also engaged in a joint effort to locate the suspect, according to ABC News.

Sergeant Cassandra Lewis with the Detroit PD was quoted by ABC News as having said that “the most important thing” is that nobody was injured in the theft.

The good thing is no one was hurt (…) And at this point that’s the most important thing. But we will continue our investigation to ascertain who’s responsible and what happened.

According to Sgt. Lewis, the crime is currently being investigated as larceny instead of robbery because there weren’t any weapons, threats, force or injuries — not so much as an inkling of violence.

It was a larceny as opposed to a robbery (…) No weapon was used, no threats, no force and no injuries.

While the crime did take place outside of the Greektown Casino, Gayle Joseph, a spokeswoman with the casino, said that the robbery “did not take place” at the casino, nor did it involve any “funds going into or coming out of” the property.

The FBI’s director of media for its Detroit office, Jill Washburn, confirmed the agency’s role in the investigation, according to a Detroit News report that also indicated that while police lack a description of the suspect, they are reviewing footage from security cameras.

The suspect, according to Assistant Police Chief Steve Dolunt, did not have a getaway vehicle – instead, he simply “walked away.”

At this time, it looks like the suspect just walked away (…) He didn’t have a getaway vehicle.

Loomis was formed in 1997 when Wells Fargo Armored Service and Loomis Armored Inc. consolidated to form the cash handling company. The company is headquartered in Sweden.