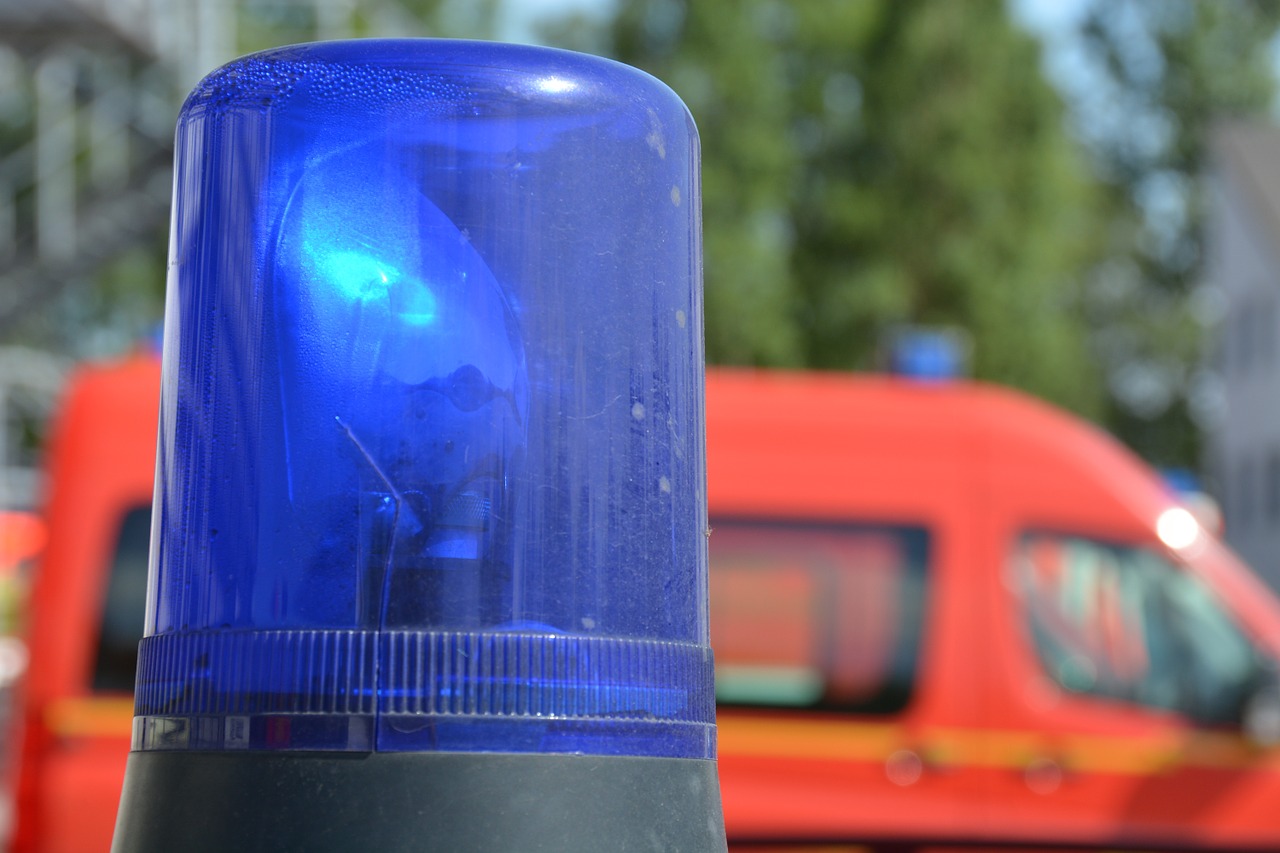 The popular synthetic drug is illegal in California and caused multiple overdoses in the area just the week before, when eight people were treated, including a 13-year-old.

First responders arrived after 12 minors and four adults became sick after apparently ingesting “spice.” Two people were transported at noon after a first call to authorities was made, and another call came in less than an hour later where at least another two people had to go to the hospital.

It was almost three o’clock when two teenagers were sent to the hospital at a trolley stop near Petco Park. The call was originally for two people, but only two were transported. A further two refused treatment. Symptoms experienced ranged from falling unconscious and becoming unresponsive to violent vomiting and headaches, according to police.

Other symptoms included mild nausea, fast heart beat, agitation, and difficulty breathing. However, no one was considered to be in a life-threatening condition, according to Fire Department Spokesman Lee Swanson.

In total, more than 10 calls were placed to the San Diego Fire-Rescue Department between 10 in the morning and 6:30 p.m.

One of the people who fell ill was found near the Central Library on Park Boulevard. Another was around Park and Market Streets. The remaining 14 were around the trolley station on 12th Street and Imperial Avenue, according to Swanson.

This bad batch of “spice” was sold a week prior, and it came in black packaging with blue dragons drawn on the side, according to police. Anyone with information on the drug should call the police at 619-531-2000.

In addition to the risk of falling sick due to a bad batch, “spice” and other synthetic drugs carry inherent risk, according to the National Institute on Drug Abuse.

(Synthetic cannabinoids) bind more strongly than marijuana to the cell receptors affected by THC, and may produce much stronger effects. The resulting health effects can be unpredictable.