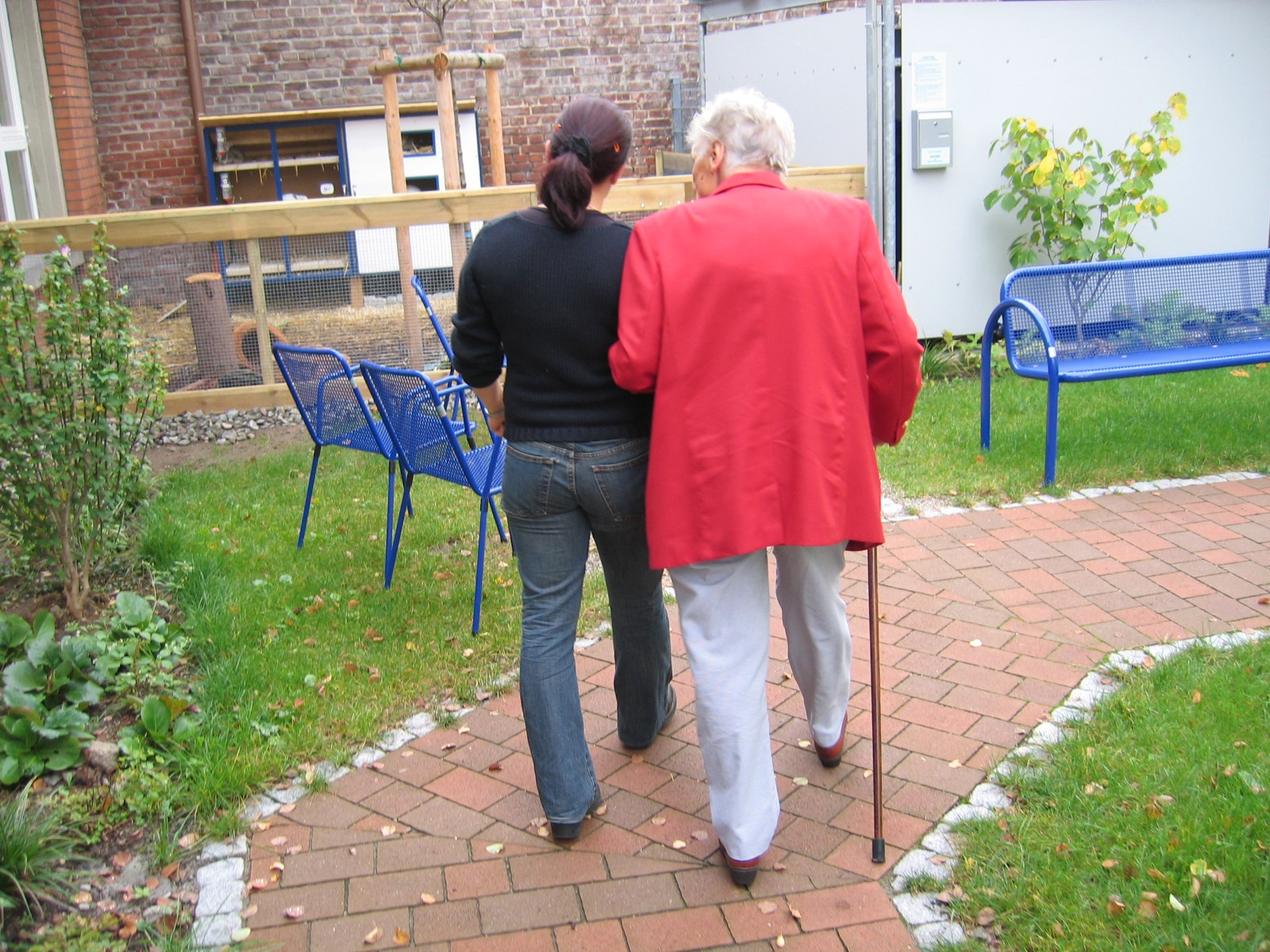 Researchers have made a discovery about how Alzheimer’s destroys connections between brain cells. This finding will hopefully lead to new treatments for the all-too-common form of dementia.

Scientists from the University Of New South Wales (UNSW) in Australia led the research that found evidence of brain changes early on in the development of the disease. Loss of synapses, the structures connecting brain neurons together, is one of the first of these changes.

The lead scientist, Dr. Vladimir Sytnyk of UNSW School of Biotechnology and Biomolecular Sciences, explains that the synapses are essential for the brain to function correctly and are especially important for creating memories.

Synapses are required for all brain functions and particularly for learning and forming memories.

According to The Financial Express, the loss of synapses begins when patients have only mild cognitive impairment. At this stage, the nerve cells are still alive.

The researchers found a molecular mechanism called neural cell adhesion molecule 2 (NCAM2) that contributes to the loss of the synapses. NCAM2 is found in the hippocampus region of the brain. The hippocampus is the part of the brain in which memories are formed. In Alzheimer’s patients, NCAM2 is lower than in healthy brains.

Dr. Sytnyk said that NCAM2 is directly tied to the loss of synapses and hopes that the recent research will help with future identification and treatment.

We have identified a new molecular mechanism, which directly contributes to this synapse loss, a discovery we hope could eventually lead to earlier diagnosis of the disease and new treatments.

Medical News Today reports that the number of Alzheimer’s patients is expected to triple by 2050, meaning about 14 million Americans will be afflicted. Hopefully advances in early detection will allow these patients to lead full lives.

Other researchers are also looking at the link between Alzheimer’s and the loss of the sense of smell, as well as developing blood tests to detect the disease earlier than has been done.