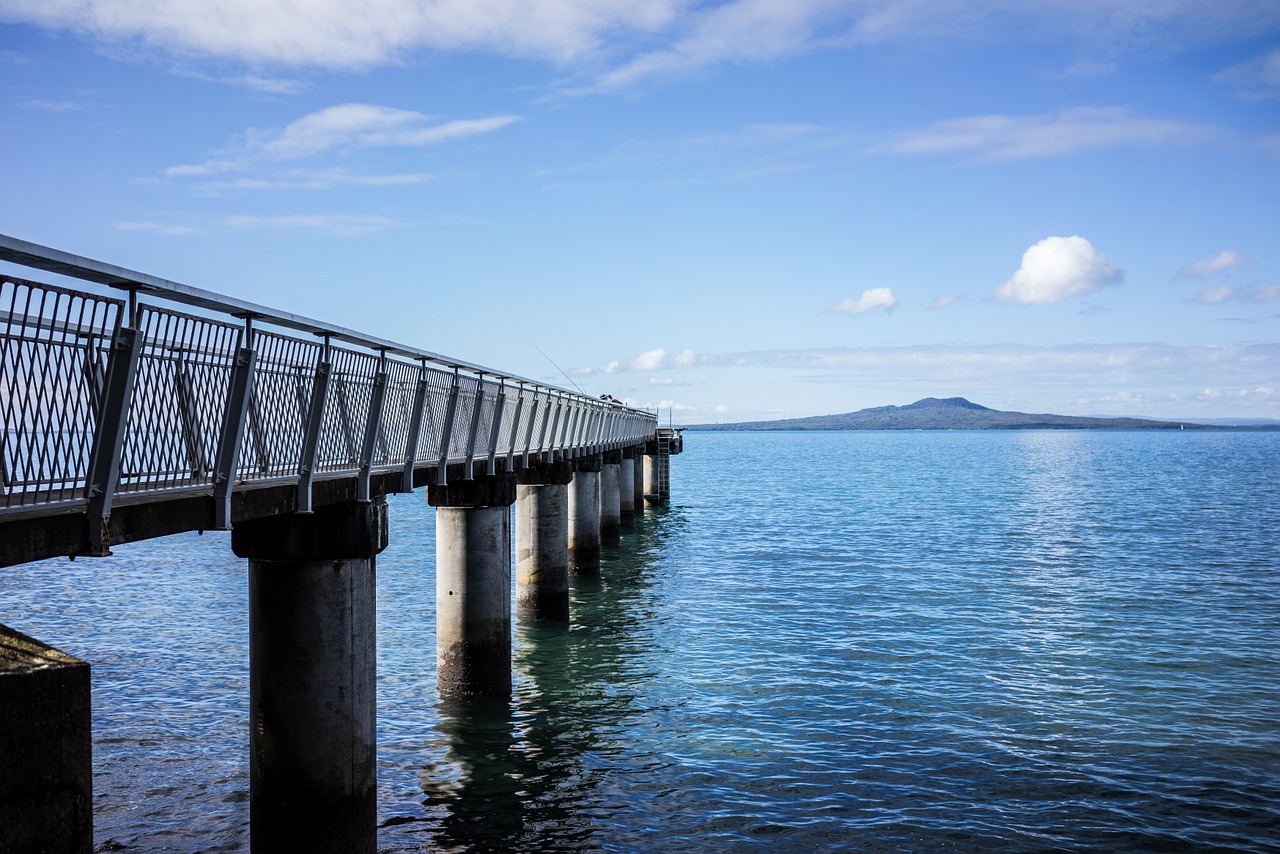 Single-celled coccolithophores grew ten times from 1965 to 2010, while pale-shelled floating phytoplankton grew in the mid-to-late 90s.

This finding comes as a shock to scientists who predicted increased acidity in oceans would lead to a reduction in the amount of plankton in the water.

According to the researchers from John Hopkins University, the findings could be a result of climbing carbon dioxide levels as well as climate change.

“Something strange is happening here, and it’s happening much more quickly than we thought it should,” Anand Gnanadesikan one of the researchers, said. “What is worrisome, is that our result points out how little we know about how complex ecosystems function.”

There are both good and bad aspects to the growth of this type of plankton, but scientists say it’s probable that this development is a net negative for the planet. Coccolithophores have been known to be abundant during times in Earth’s history where CO2 levels were high. Thus, this development could be seen as a proverbial “canary in the coal mine,” scientists say.

What is also becoming more clear is that current models used to predict how the ecosystem will progress may not be as accurate as once thought.

It is not yet proven that the rise in carbon dioxide is the cause for the increase in plankton growth. However, it is considered the most likely candidate. According to Sara Rivero-Calle, the lead author of the study:

Our statistical analyses on field data from the CPR point to carbon dioxide as the best predictor of the increase in coccolithophores. The consequences of releasing tons of CO2 over the years are already here and this is just the tip of the iceberg.

Carbon dioxide is thought to be the main driver behind climate change.