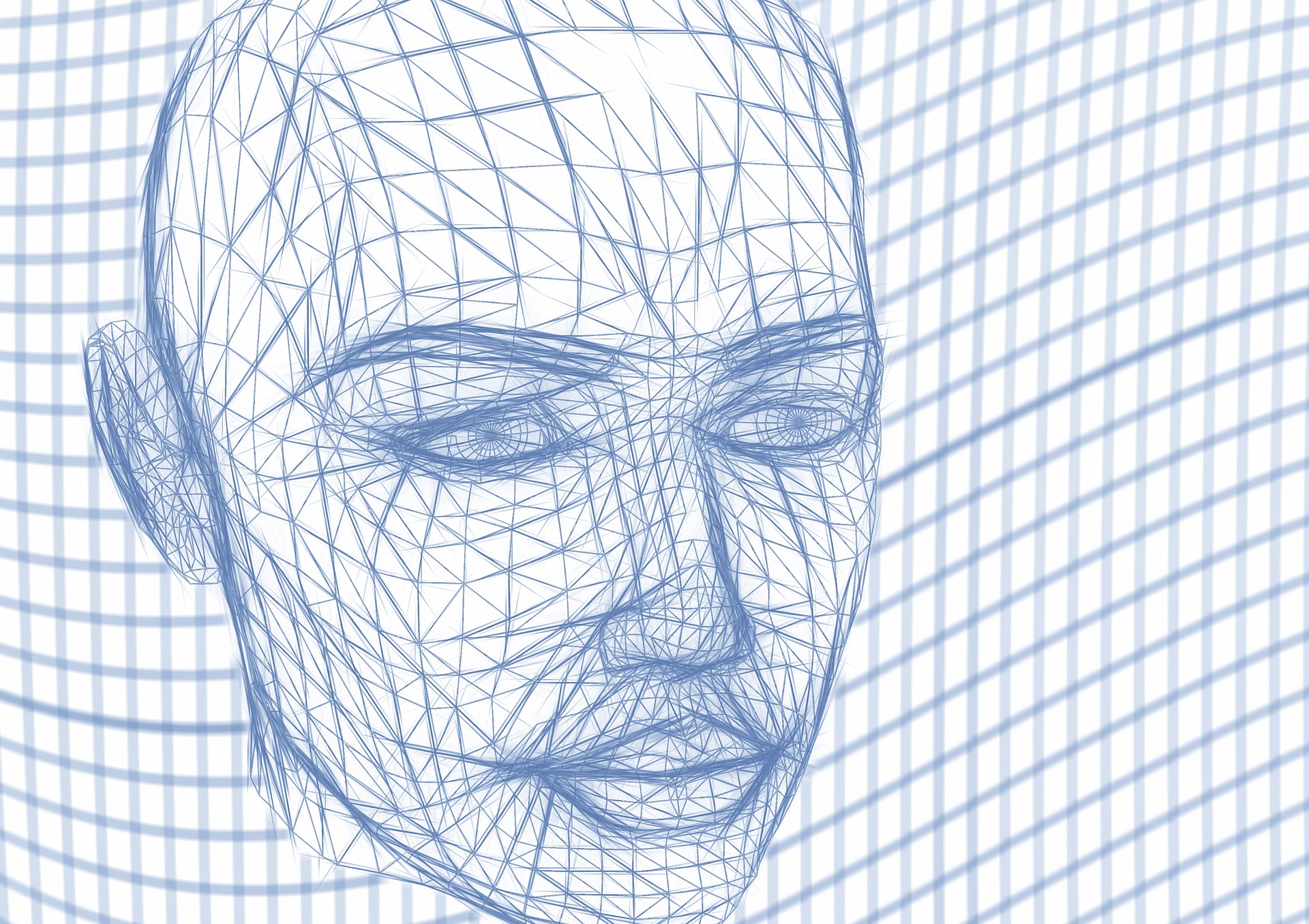 Faceshift, a Zurich-based technology startup involved in 3D character animation, has been purchased by Apple.

While the amount that the tech giant paid for the startup and its plans for the newly acquired company have not been disclosed, what is clear is that Faceshift specializes in mimicking actor’s facial expressions with 3D avatars and that their technology was recently spotted in the new Star Wars film’s behind the scenes video.

While there were unconfirmed reports of the acquisition published earlier in the year, an Apple spokesperson confirmed the company’s purchase in a customary statement to TechCrunch which read:

Apple buys smaller technology companies from time to time, and we generally do not discuss our purpose or plans.

Several of the virtual reality technology company’s employees are now reportedly working out of Europe on behalf of Apple, according to TechCrunch.

While Fortune cited a Piper Jaffray analyst back in August who suspected–following news of Apple’s $32 million acquisition of an engineering team with multiple VR patents under their belt–that the tech giant might be planning to launch a VR product in the near future, an IHS analyst and gaming specialist, Piers Harding-Rolls, was quoted by BBC as having said that he doesn’t believe the acquisition of Faceshift to be suggestive of any plans for virtual reality.

Instead, Harding-Rolls believes it to be in line with some of their “most recent deals which have centred on machine learning and related technologies such as voice recognition, augmented reality and artificial intelligence” – not to mention, as Harding-Rolls points out, the potential benefit to facial recognition security and communication apps like Apple’s FaceTime.