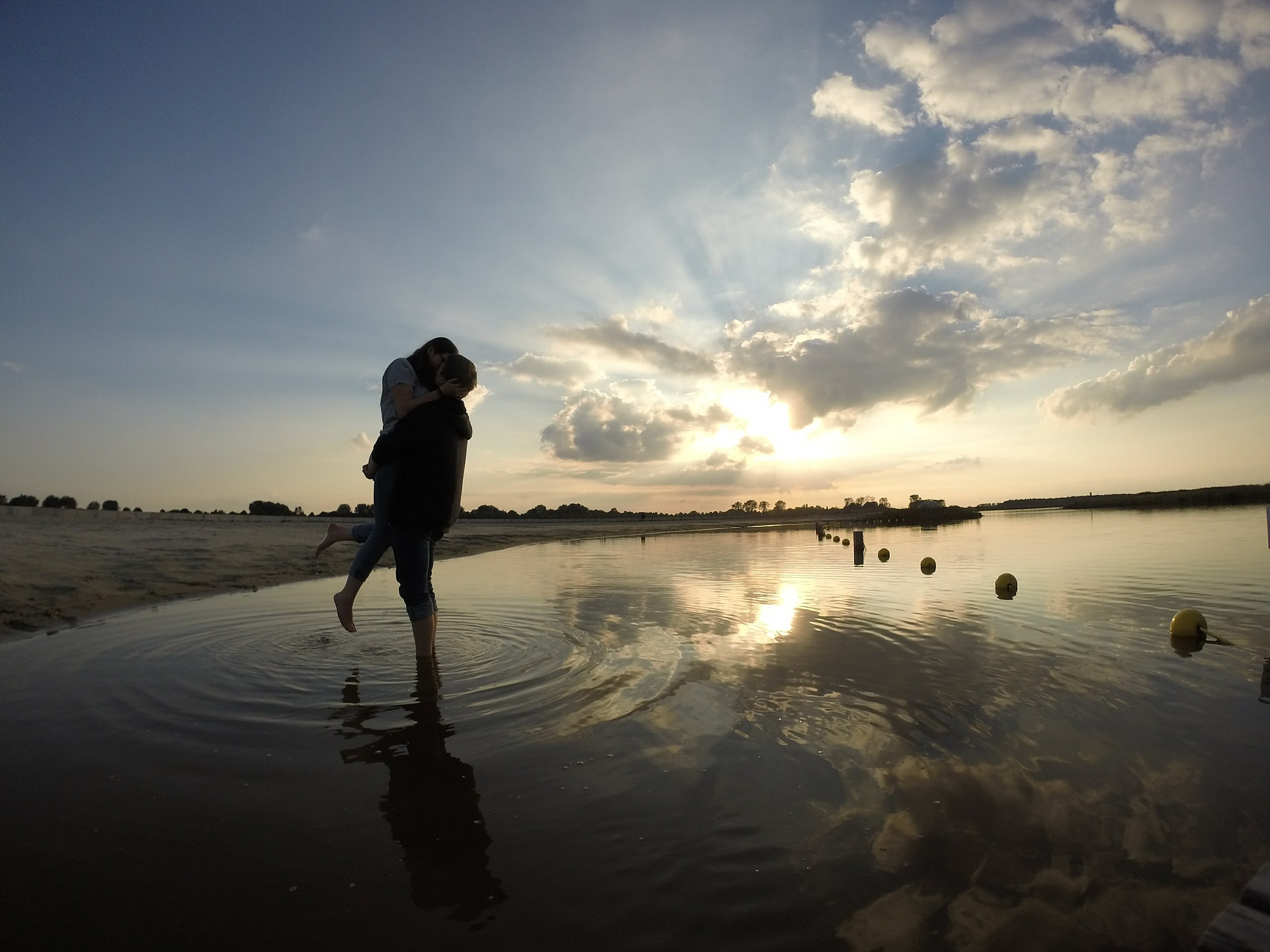 The U.S. Centers for Disease Control and Prevention (CDC) is raising awareness of a once daily pill that has been shown to dramatically reduce the risk of HIV infection.

For those considered to be at “substantial” risk of HIV infection, the CDC’s message is clear: Truvada, the daily HIV prevention pill, has been shown to reduce the risk of contracting HIV by over 90 percent.

On the heels of the CDC’s recently reported “alarming” rise in the rate of STD infections in the United States, word of Truvada’s potential benefits for those most at risk of HIV infection certainly comes at an appropriate time.

The CDC’s 2014 STD Surveillance Report indicates that syphilis stages one and two are up 15.1 percent since 2013. Chlamydia is up 2.8 percent and gonorrhea is up 5.1 percent — all in the same one-year time frame.

According to the report, those with the highest STD risk continue to be the young, ages 15 to 24, primarily women.

As for the CDC’s HIV warning, which aims to raise awareness amongst those who are most vulnerable, the CDC notes that preexposure prophylaxis (PrEP) is a daily medicine that can be used to prevent the contraction of the human immunodeficiency virus, which causes AIDS.

PrEP has been shown to reduce HIV risk from sex by over 90 percent and risk from injecting drugs by over 70 percent.

While the CDC aims to raise PrEP awareness among those at risk, its push to raise awareness is also geared towards healthcare professionals, as according to the CDC, one in three primary care doctors and nurses have not yet heard about PrEP.

Roughly 40,000 HIV infections are diagnosed in the U.S. on annual basis, according to the CDC.