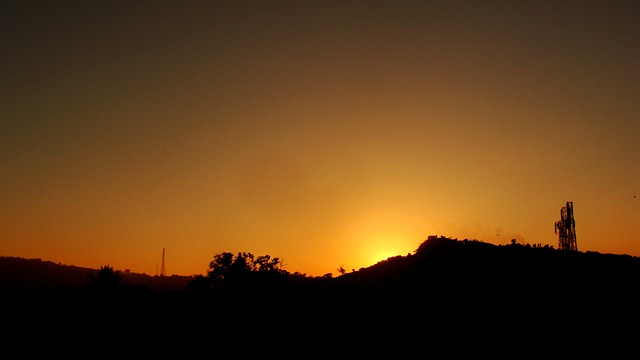 Bangladesh has called for extra police and high security in Dhaka and other large cities in anticipation of a strike to protest the executions of two political leaders for war crimes.

Ali Ahsan Mohammad Mujahid and Salahuddin Quader Chowdhury were hanged on Sunday for war crimes committed in 1971 during the Pakistan independence conflict. The high security could cause old tensions to come to a head again and create more unrest in the country.

The security was especially strong in the two cities where the hanged men were from.

Awami League supporters held parties and handed out candies to children in celebration of the executions. The Bangladesh Nationalist Party, which opposed the execution, blamed Bangladesh’s prime minister, Sheikh Hasina, for what they believe was a politically-motivated execution.

On Sunday, a reporter was shot and wounded after covering one of the men’s funerals. It is unclear who was responsible.

Mujahid was found guilty of genocide, conspiracy in killing intellectuals, torture and abduction during the country’s independence war against Pakistan. Chowdhury was convicted of genocide, torture and rape. There was concern about the legal process of the tribunal that led to their executions, but a majority of Bangladeshi TV stations and newspapers were in support of the hangings.

We’ve stepped up security across the country to prevent any violence, including on the roads along which the bodies were taken.

Some believe that the men were executed purely for political reasons. Chowdhury’s son, Humam Quader Chowdhury, said when he spoke with his father in their final meeting,”He said they are killing him because they could not beat him in elections.”

Late Sunday, Pakistan’s Foreign Ministry released a statement which said the trials had been unjust, and that “Pakistan is deeply disturbed” by the hangings.

U.S. lawmakers in charge of foreign policy assessed the tribunal,which took place in 2013, as “very flawed” and a way of enacting political retribution. Leaders of the House Foreign Affairs Committee stated that “democratic space is shrinking” in Bangladesh within “a growing climate of violence, fear and self-censorship.”