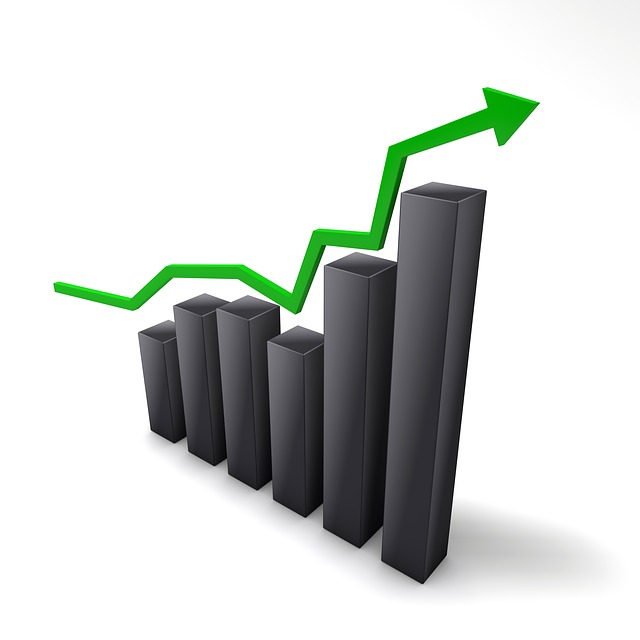 Consumer prices in the United States increased after two consecutive months in which it slid, as the cost of health care and other services grew. Other new data recently released showed the economic outlook receiving a lift as there was a fairly solid increase in manufacturing input this past month as well

The Consumer Price Index grew by 0.2 percent in October, according to the Labor Department. That’s a complete reversal from September, in which there was a 0.2 percent drop.

The cost of gasoline and a range of other goods rose as well, which is considered a tenative sign that inflation from a strong dollar and lower oil prices is starting to ease. A modest rise in inflation last month could offer more support to expectations that the Federal Reserve will raise interest rates next month.

The Fed is thought to welcome signs of stabilization in prices after recent downturns. Federal Reserve officials may be more confident now that inflation will gradually move toward the 2 percent target. Manufacturing production increased 0.4 percent as the output of long-lasting and nondurable goods rose, a Fed report shows. Manufacturing accounts for 12 percent of the US economy, but it declined in August and September as manufacturing companies were checked by a strong dollar, spending cuts by energy companies, and efforts by business to reduce inventory glut.

“The healthy rise in manufacturing sector production is a welcome sign that the headwinds to this sector are beginning to ease,” said Millan Mulraine, deputy chief economist at TD Securities in New York.

The outlook for the industrial sector is becoming incrementally more favorable.

Declines in mining outpout and weather-related drops in utitlies production wieghed on overall industrial production last month. The increase in manufacturing output was another indication that economic growth may accelerate in the fourth quarter of the year after being slowed down to just a 1.5 percent annual rate in the previous quarter.