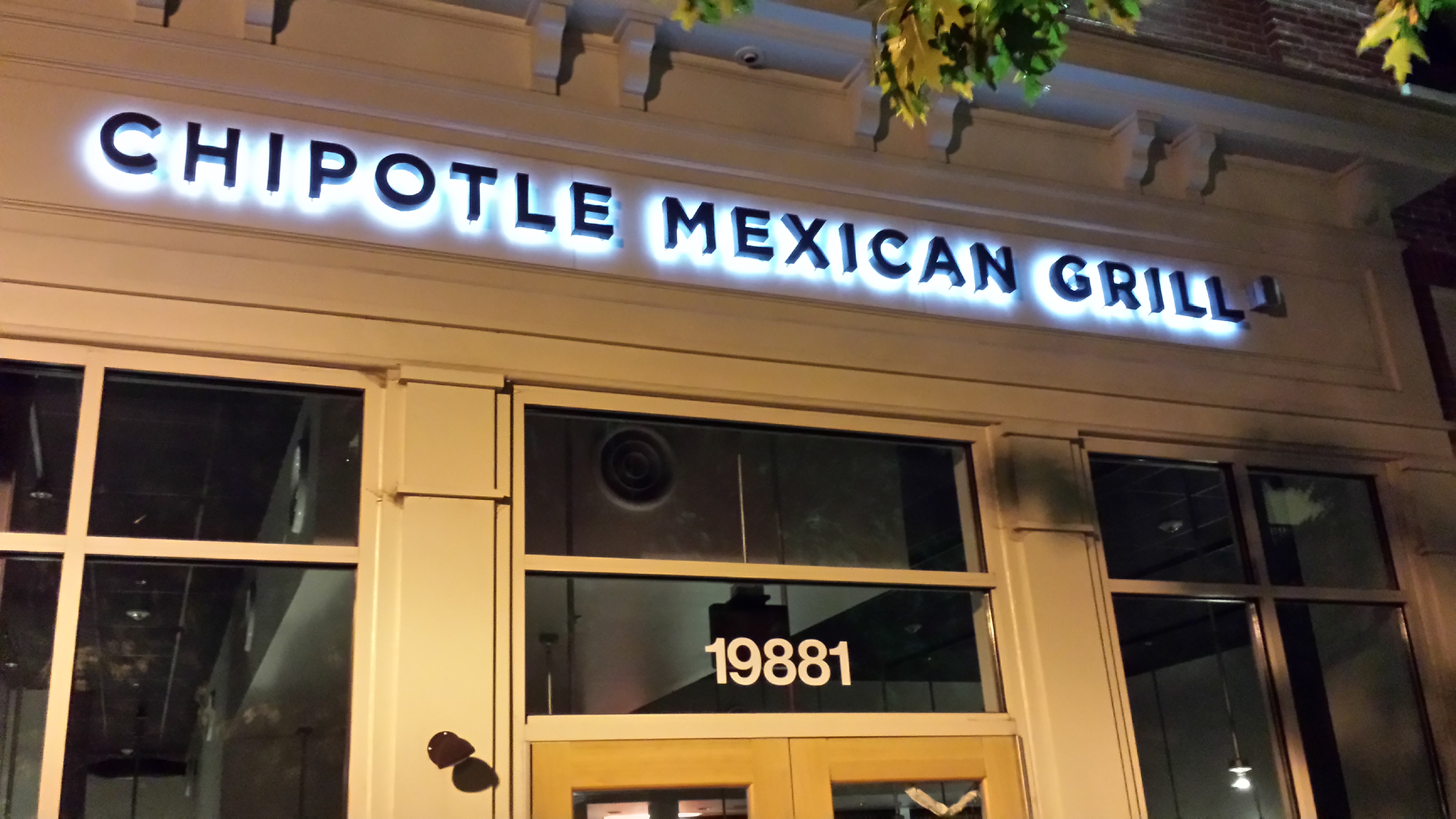 Chipotle has been in trouble recently after the CDC reported more cases of E. coli infections linked to the chain’s restaurants. The stock’s price fell sharply again, which could be a good entry point for those who are looking to capitalize long-term

Of the 45, all but two reported eating at Chipotle the week their illness started, according to the CDC.

The epidemiologic evidence available at this time suggests that a common meal item or ingredient served at Chipotle Mexican Grill restaurants in several states is a likely source of this outbreak.

Chipotle once again said it continued to work closely with state and national health officials.

“We take this incident very seriously because the safety of our food and well-being of our customers is always our highest priority,” said Steve Ells, chairman and co-CEO of the restaurant chain. “We are committed to taking any and all necessary actions to make sure our food is as safe as possible, and we are working diligently with the health agencies.”

Positive signs for the restaurant chain include customers who continue to dine at locations because they think the benefits outpace the downsides.
Patrons said freshness and convenience made them choose to eat at Chipotle again despite fear over contamination. The shares are the lowest they have been in a year and a half after news about the E. Coli outbreak first came out. Originally it was limited to locations in Washington state and Oregon, but it has since spread to another four states.
A meal item or ingredient served at Chipotle is thought to be the cause of the infection, but many diners remained undeterred.

One of the patrons, Marguerite Regan of Wichita, Kansas, told Reuters: “I’m not going to get flipped out by all the horrible things that could happen. I think Chipotle is cutting-edge.”