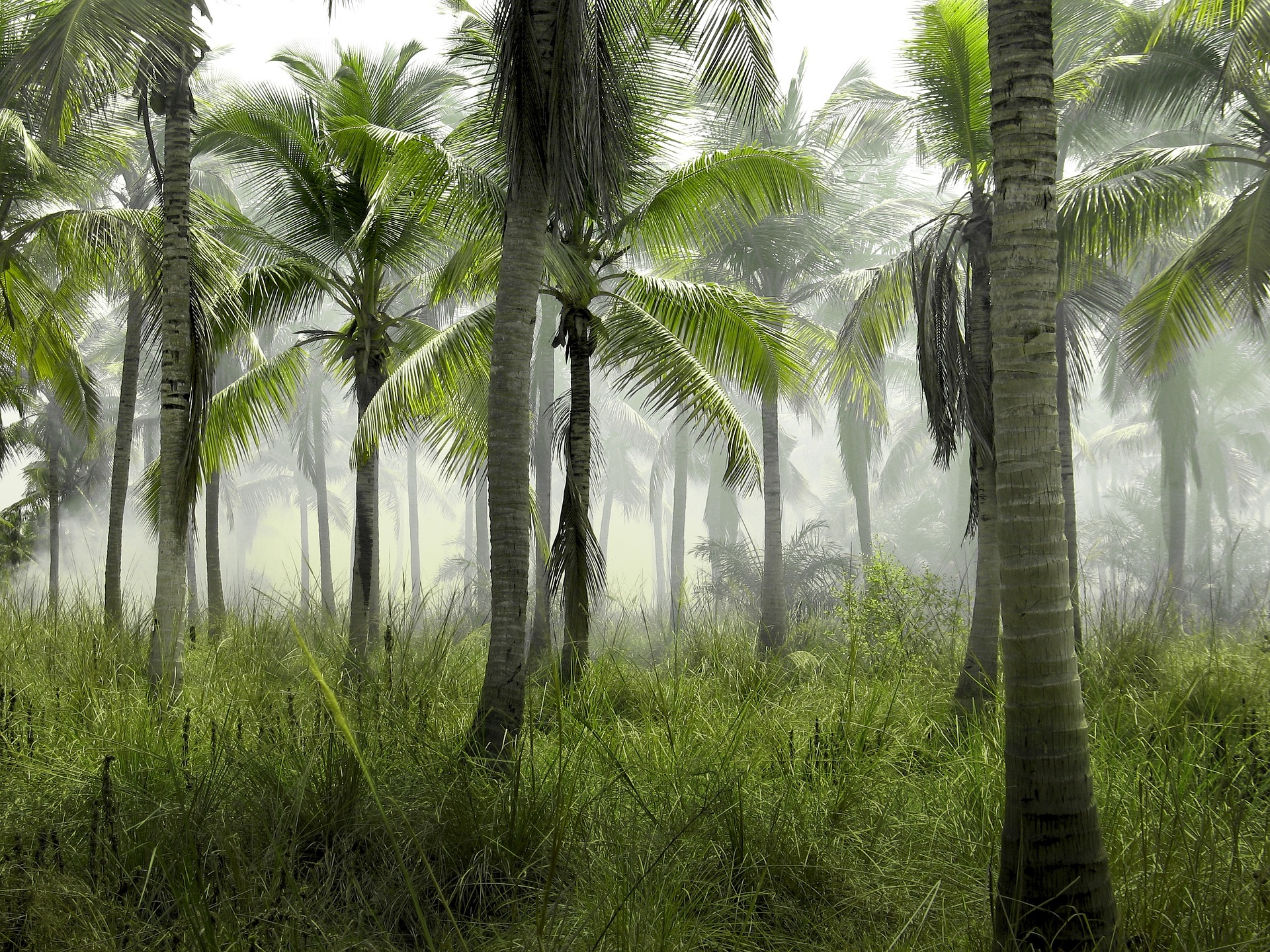 An ancient fossilized forest believed to be responsible for a dramatic shift in the Earth’s climate 380 million years ago has been found by scientists in Norway.

The fossils indicate that the now Arctic island of Svalbard was once the home of a lush tropical forest where the stumps alone reached heights of 13 feet. Some of the trees discovered were described to be a combination of a palm and a fern, and are believed to have covered a vast swath of the area.

Due to plate tectonics, the now icy island would have then been located near the Earth’s equator. According to The Daily Mail, sediment from a nearby lake was responsible for the eventual death of the trees, but it also triggered their fossilization as the sediment hardened into rock over the course of millions of years.

During the period of time the trees flourished, known as the Devonian Period, scientists believe a dramatic cooling event was brought on by a sharp drop in the atmosphere’s level of carbon dioxide. According to Cardiff University’s Dr. Chris Berry, lead author of the research study on Svalbard, the events that occurred during this transitional period was responsible for today’s current levels of carbon dioxide — which were 15 times higher during the Devonian Period.

During the Devonian Period, it is widely believed that there was a huge drop in the level of carbon dioxide in the atmosphere, from 15 times the present amount to something approaching current levels.

The palaeobotanists who discovered the fossilized remnants of the forest said that the trees were found densely packed together — an indication that carbon dioxide levels may have dropped dramatically as the first trees rapidly developed and used photosynthesis to draw the gas from the air. The highly dense vegetation would have lead to the rapid weathering of soil and increased consumption of carbon dioxide, especially when compared to other forests.

The study, which is published in the journal Geology, says that this transition of our planet may have been key in Earth’s terrestrialization. The findings will undoubtedly be useful for those who believe today’s global climate change is natural, and not man-made.