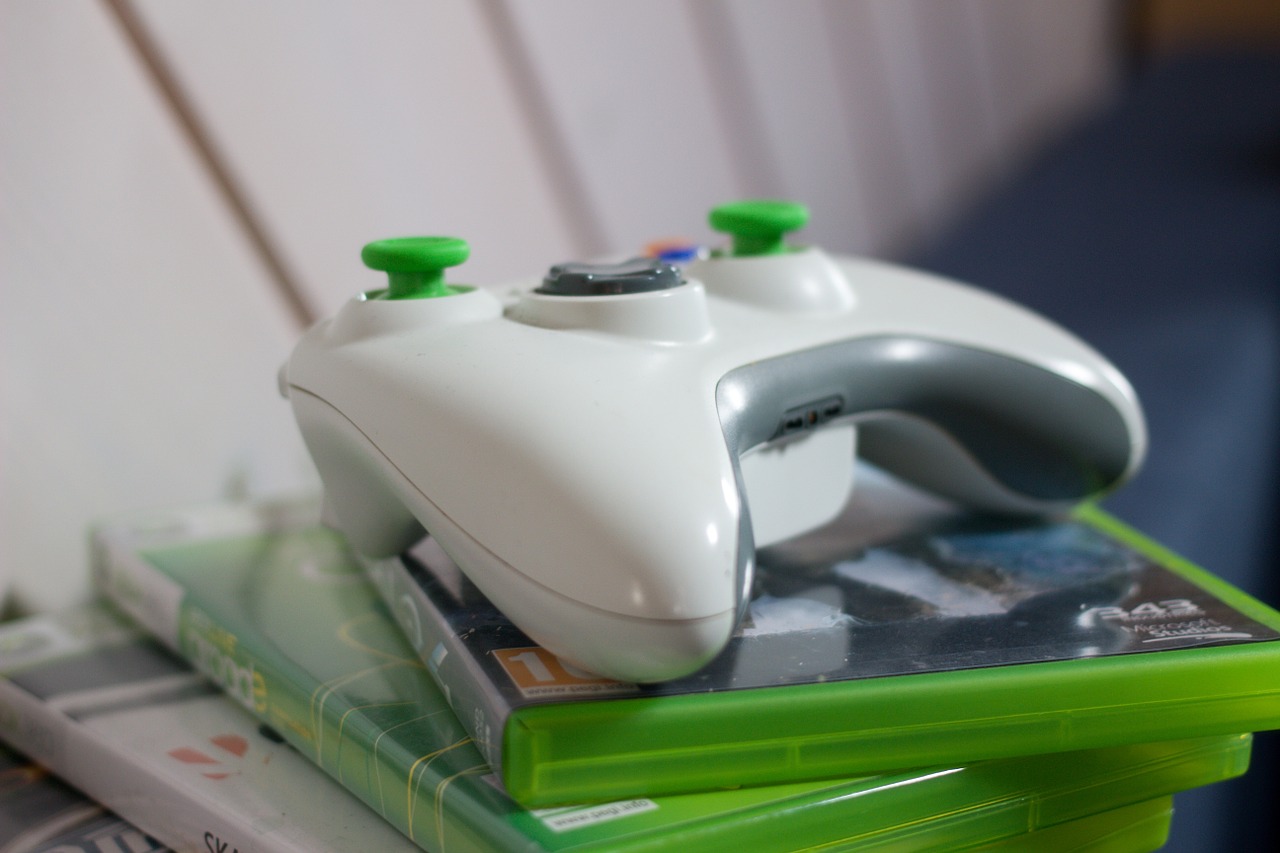 Microsoft is offering 10 days of deals, from November 19 to the 29th, in time for Black Friday, and the lowest offer is set at 10 cents. The computing giant is stressing the number 10 in honor of its flagship Windows 10 operating system.

The sale includes games, movies, TV, and apps. Xbox Live Gold Members get early access to game deals at 40 to 60 percent off, with an additional 10 percent off for being part of Gold. If you’re not signed up, Microsoft is offering an upgrade to Gold for Xbox One or 360 owners for a reduced price of $1 for the first month of membership.

Movie rentals, songs, and apps will be sold for 10 cents while whole albums will cost $1.

Xbox One console bundles will be sold starting at $299. Microsoft is also offering the “Work and Play Bundle”for $149. It comes with which includes a one-year subscription to Office 365 Home, Xbox Live Gold, Skype Unlimited World, Wi-Fi hotspot, Assure software support, plus a $60 promotional gift card.

Game deals open to everyone without Gold on November 24th. New deals will be announced starting next weekend.

Microsoft has released a special promo video to mark the occasion.

The sale was well-received in many publications. Geekwire, for example, had this to say about the best deals:

The best offer is probably the Xbox One with Gears of War: Ultimate Edition for $299, its lowest price ever from Microsoft. People looking to upgrade now that the Xbox One can play some Xbox 360 games may also want to consider some holiday bundles, which are $50 off. Some bundles include the Xbox One Limited Edition Halo 5: Guardians Bundle for $449 or with Rise of the Tomb Raider for $349.

The Black Friday sale also includes deals for hardware not made by Microsoft, including the Dell Inspiron 15 and the Lenovo Ideacentre Stick, which plugs into the back of any HDMI-ready TV and turns it into a Windows 10 machine.