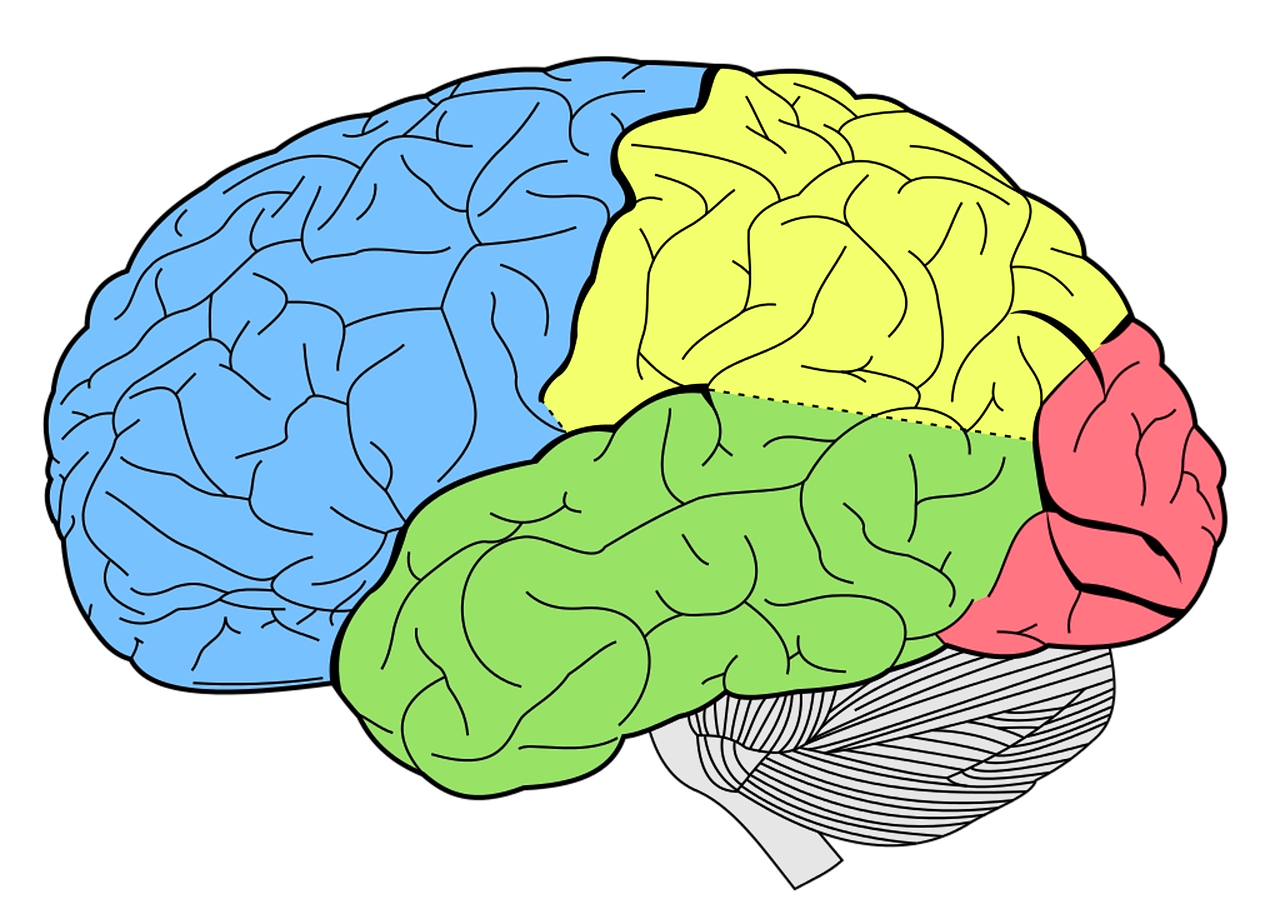 Scientists may never know exactly why humans are happy or unhappy, but they are a little closer to determining where it’s located in the brain.

A Kyoto University team headed by Wataru Sato has determined that the precuneus, a part of the top-back of the brain in the medial parietal lobe that activates when one is experiencing consciousness, is the home region where one’s joyful emotions and satisfaction of life meet.

According to EurekAlert!, Sato said, “I’m very happy that we now know more about what it means to be happy.” The study, he suggested, would be beneficial for the development of happiness programs, as they offer some level of scientific guidance.

“Over history, many eminent scholars like Aristotle have contemplated what happiness is. I’m very happy that we now know more about what it means to be happy.”

Sato also noted that “several studies have shown that meditation increases grey matter mass in the precuneus” in a U.S. News article. A large precuneus was also common in those who felt life had meaning, those who felt sadness less intensely, and those who felt happiness more strongly.

An MRI was utilized by the research team to scan participants’ brains. After their brains were imaged, they were asked a series of questions about their happiness. The study was published on November 20 in Scientific Reports.

Sato believes that it is possible his team’s study might be utilized in the future to help people train themselves to be happier. Already, scientists know a bit about happiness, including the fact that people experience it differently. For example, receiving compliments influence some peoples’ happiness much more than others. Nevertheless, putting happiness in terms of quantities is quite a challenge, a rather subjective undertaking.

The neural mechanism through which happiness emerges still remains unclear, and Sato believes that understanding this mechanism will be important in the quest to measure happiness objectively.

Does it make you happy to know about the neurological side of your happiness? The human brain continues to fascinate scientists as a very unique organ.