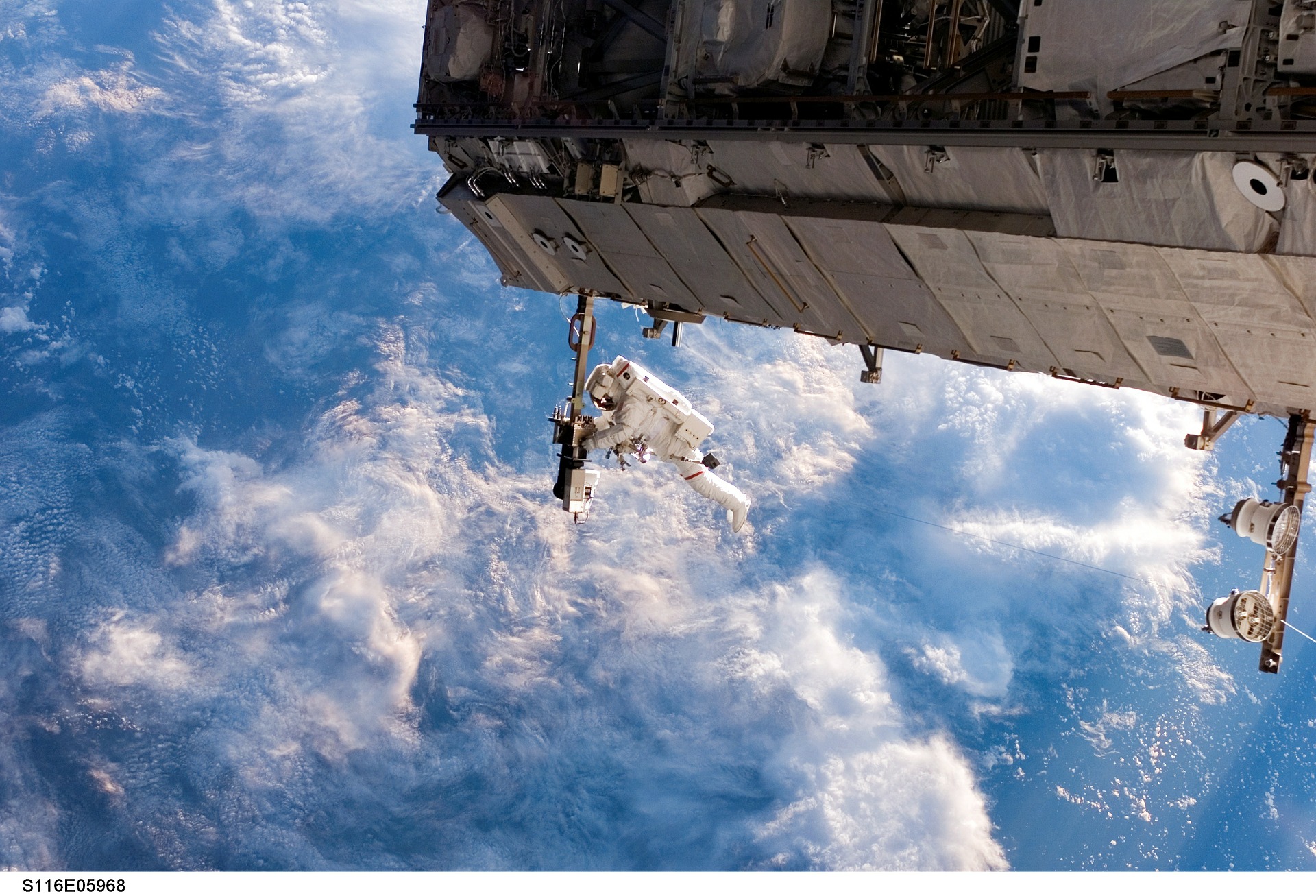 Private spaceflight company SpaceX has received its first orders from NASA after signing a contract guaranteeing them and Boeing alike between two and six outsourced missions.

The task is to bring a crew to the International Space Station. Take-off will take place in late 2017, but SpaceX is free to begin its preparations.

NASA also benefits from the relationship with private companies, as it is less expensive for NASA to outsource some low-Earth orbit flights to commercial space companies. At the moment, NASA is using Russia’s Soyuz rocket which requires $80 million just to send one American astronaut into low-Earth orbit. SpaceX’s Commercial Crew offers an economically viable alternative using American-made technology.

Gwynne Shotwell, the COO and President of SpaceX, was quoted by CNN Money as having said, “When Crew Dragon takes NASA astronauts to the space station in 2017, they will be riding in one of the safest, most reliable spacecraft ever flown.”

When Crew Dragon takes NASA astronauts to the space station in 2017, they will be riding in one of the safest, most reliable spacecraft ever flown. We’re honored to be developing this capability for NASA and our country.

SpaceX has successfully taken six resupply trips to the International Space Station, but this year, an unmanned Falcon 9 rocket exploded after lift off. The company has not finished its investigations on why the rocket exploded.

The Crew Dragon to which Shotwell referred has not yet been built. The few years of preparation granted will be utilized to do so.

According to The Verge, SpaceX is set to make another launch next month, but no official date has been declared.

The 2017 launch may also be pushed back if NASA is unable to secure proper funding from Congress.

SpaceX’s Crew Dragon capsule can carry up to seven people into space, and the vehicle they are building to fulfill their commitments with NASA is said to be an improved version of this spacecraft.

Boeing has already started putting together its CST-100 spacecraft, which was recently renamed the Starliner. Kennedy Space Center’s hangars in Florida are being utilized by Boeing to piece together their space taxi. Of course, this doesn’t mean that NASA isn’t concerned with the development of their own space vehicles.